Elon Musk has announced that the SpaceX Falcon Heavy launch will take place in November, followed by an immense funding round that hauled in $350 million.

Falcon Heavy is designed to be capable of shipping substantial loads of around 30 tonnes into space, and its maiden launch was announced by CEO and CTO, Musk, via Instagram.

The construction of the heavy lighting rocket will involve a central Falcon 9 accompanied by two other rockets of the Falcon variety to provide a substantial increase in thrust.

A commercial launch of the vessel is set for 2018, but Musk has previously said that he is not expecting the operation in November to result in the Falcon Heavy reaching orbit. So far a static launch has been conducted with the Heavy model. 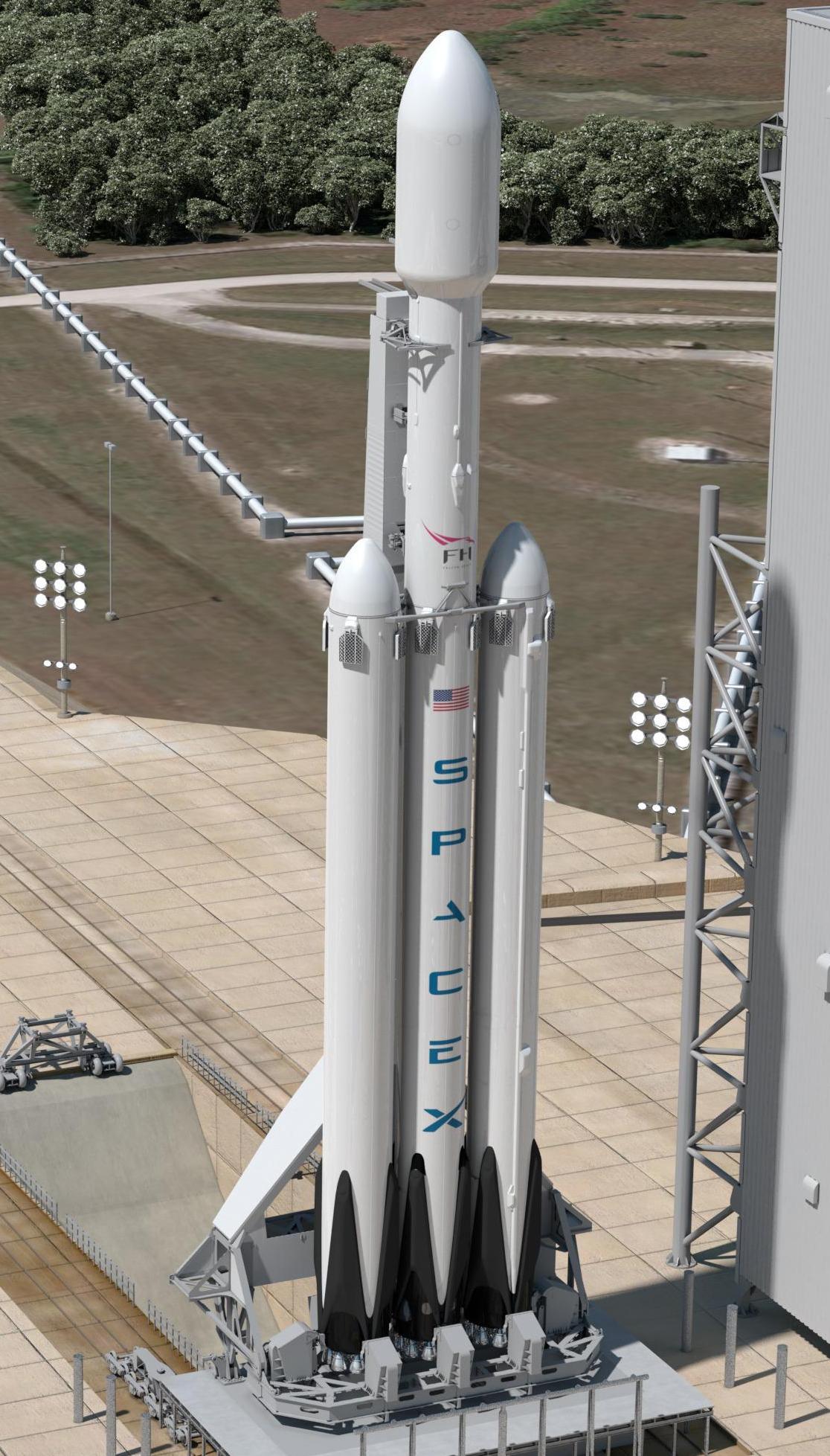 SpaceX conducted a launch of a single Falcon rocket in May of this year from Cape Canaveral. So far two launches have been completed, that also involved successful landings.

Progress will benefit immensely from the recent funding round that amassed $350 million, as a result of this huge injection SpaceX is now worth $21 billion, putting in among the most valuable private companies in the world.

SpaceX has previously made major financial gains from companies including Google, who contributed to funding of $1 billion in 2015.

Musk is not only planning to push the boundaries of space travel and its commercialisation, he is also pressing hard to bring the Hyperloop plan into reality. This project gained major global attention recently as Musk announced government confirmation of tunnelling plans, despite failing to include key details.

READ MORE: Boring critics got it wrong – Elon Musk is well on his way to making hyperloop a reality

The bullish plan seeks to harness magnetic accelerators inside of tubes to propel travellers at up to 700mph, reducing travel time between London and Edinburgh to 30 minutes, for example. In Musk’s recent, brief social media announcement, he indicated that New York to Washington DC would take only 29 minutes.