T-Mobile US and Sprint Corp are close to agreeing on merger terms by the end of October.

SoftBank, controller of Sprint, is expected to own between 40% and 50% of the combined company. Whilst Deutsche Telekom, T-Mobile owner is epexted to have a majority stake in the expected merger, according to Reuters.

The merger is in the initial stages of being confirmed, whilst both companies still look to agree on terms. Once term details have been finalised, due diligence from both companies will follow. 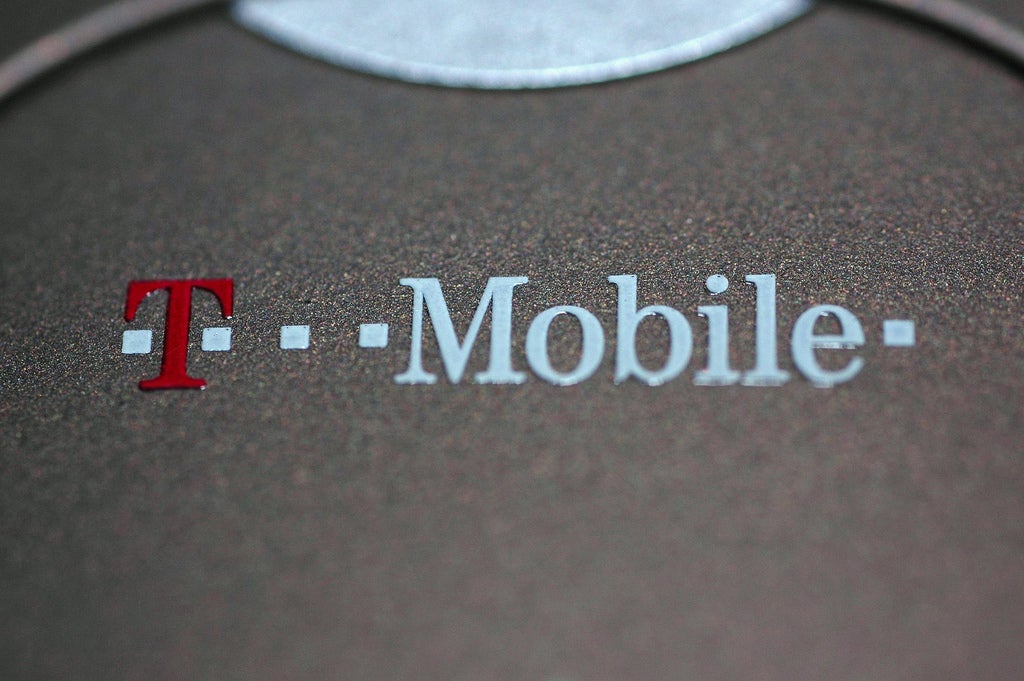 T-Mobile has been considered a takeover target previously, as AT&T attempted to takeover the wireless firm in 2011. In comparisons, rumours earlier this year that Softbank was interested in selling Sprint as part of a merger.

If a deal were to be confirmed, it could create business with over 130 million subscribers. Reuters analysts expect revenues could top $70bn if the merger was successful and also chance to reduce costs for both firms.

Since talks emerged between T-Mobile and Sprinter merging RBC Capital Markets said: “Following recent discussions with regulatory contacts, including earlier this week, we continue to believe the likelihood of a Sprint/T-Mobile deal approval is around 35%-40% based on criteria.

“We believe the DoJ would apply around industry structure and competitive impacts, and the lack of overarching political support in favour of the combination, in our view.”

Google completes merger of their own

What could wireless technology do to help the public?

Both companies and their parents have discussed stock-to-stock mergers, however current merger rumours are just speculation at this point, with an announcement weeks out. However, according to Reuters a deal is expected to happen by the end of October.

Topics in this article : mobile , Networks