Santander InnoVenture, the bank’s VC fund that focusses specifically on fintech, has entered into the funding round of a US identity startup called Socure.

Socure harnesses artificial intelligence (AI) technology to provide a digital identity security offering to combat fraud. The company has so far accrued $13.9 billion in its Series B funding round.

The recurrent support from the Santander fund is not the only show of high profile confidence that the startup has received so far, as it is already providing its services to a top US bank.

In December 2016 Socure concluded its Series A-1 funding round, hauling in an impressive $27.5 million, allowing the company to focus closely on technology innovation, crucial to it maintaining its status as a next-gen solution provider. 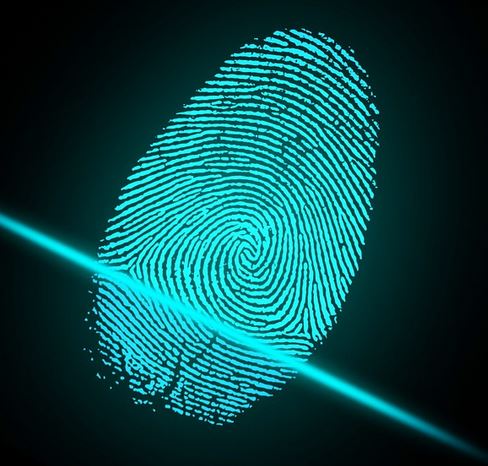 Mariano Belinky, managing partner, Santander InnoVentures said: “At Santander, we make investments where we spot an opportunity that can add value to banking customers. Identity verification is a crucial step in any banking process and Socure is at the forefront of innovation in this space.”

Socure builds a complex identity profile for those who are allowed access, even using information from social media accounts to narrow the potential for deception from fraudsters.

“There is enormous potential for tackling the issue of financial inclusion, with the help of Socure, where citizens may be excluded from the banking system simply because they lack traditional credit records used for identity verification. We’re delighted to support Socure’s Series B round and look forward to what is to come,” Belinky said.

The Santander VC fund has not only been looking to the United States to place fintech investments, as it has also invested in UK firms including Pixoneye and Curve. Following a great deal of activity, the VC fund has invested over $200 million in the last six months.

View all newsletters Sign up to our newsletters Data, insights and analysis delivered to you By The Tech Monitor team
Topics in this article : Digital , Investment , Santander , Startup , VC