The day has finally come where Adobe has decided to kill off its Flash Player.

Rumours of the demise of the once omnipresent technology that has been in circulation for over the past 20 years have long circulated.

Now, after years of discontent and a market shifting away from the product, Adobe has said that it will end support for the Flash Player at the end of 2020.

The rise of HTML 5, a shift to mobile-first, security issues, and much more have all played a contributing factor in the demise of Flash Player, Adobe said in a blog post that given the progress of open standards like HTML 5, WebGL and WebAssembly: “and in collaboration with several of our technology partners -including Apple, Facebook, Google, Microsoft and Mozilla – Adobe is planning to end-of-life Flash. Specifically, we will stop updating and distributing the Flash Player at the end of 2020 and encourage content creators to migrate any existing Flash content to these new open formats.” 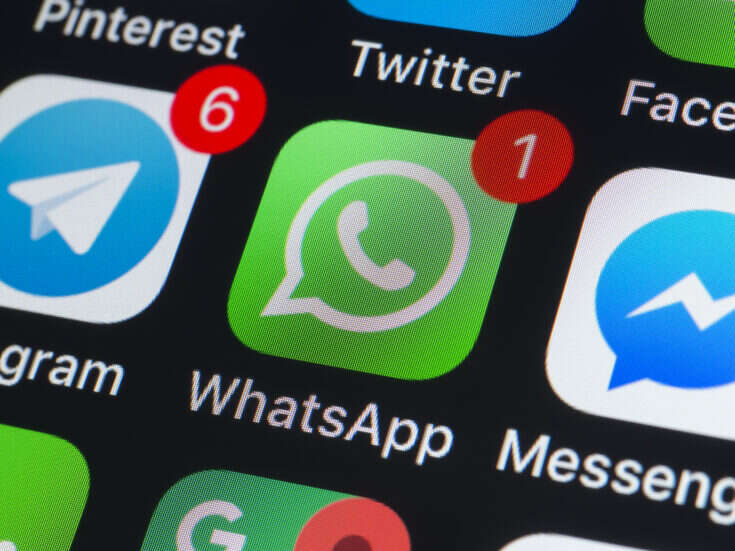 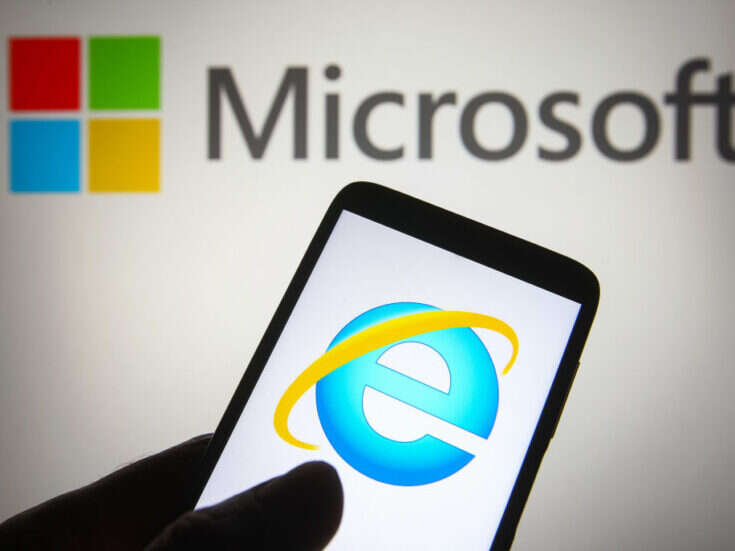 Moves away from Adobe Flash Player have been happening for years, with the likes of Google Chrome making HTML 5 its default plugin and deciding to block Flash by the end of 2016.

Jeffrey Hammond, Vice President, Principal Analyst at Forrester, said: “So now the Flash player will end of life Dec 31st, 2020, quickly followed by Microsoft Silverlight Support in October, 2021. If your firm still has Flash content or enterprise applications that use Flex, make no mistake – the clock is ticking. You have a limited time to decide what to do. We’d suggest that you start your plans by applying Forrester’s migration quadrant, and act based on the nature of the content and apps themselves.”

A Forrester guide to what to do next can be found here.