Minimal Ubuntu was created to help teams deploy faster. Its reduced size means that it has a smaller data footprint, thereby reducing boot times by up to 40 percent.

The Canonical team described the OS, unveiled this week, as: “The smallest Ubuntu base image for your cloud operations. These images are less than 50 percent the size of the standard Ubuntu server image”. 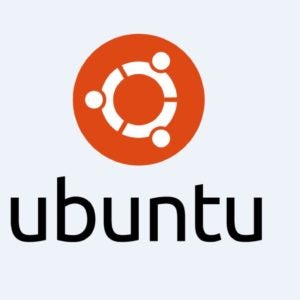 Both prospective and existing users will be glad to hear that images (an instance of a system) for the stripped back OS are already supported by major cloud service providers such as Amazon’s EC2 and Google’s Compute Engine to name a few.

Install Packages as if it were the Full Fat Server

Despite its humble size, any package that can be installed on Ubuntu Server can be installed on the new OS. This is possible due to the team stripping away the fancy user interface features that users are accustomed to in the full version, leaving the core pieces of the operating system intact.

“Minimal Ubuntu is designed for completely automated operations, with none of the usual human-friendly utilities for comfortable interactive usage. Editors, documentation, locales and other user-oriented features of Ubuntu Server have been removed. What remains are only the vital components of the boot sequence.  Images still contain ssh, apt and snapd so you can connect and install any package you’re missing,” the team said of the release.

Interestingly, users can “unminimise” the OS back into the full Server using the appropriately named unminimise tool. As the Canonical team put it: “The unminimise tool lets you ‘rehydrate’ your image into a familiar Ubuntu server package set, suitable for command line interaction”. 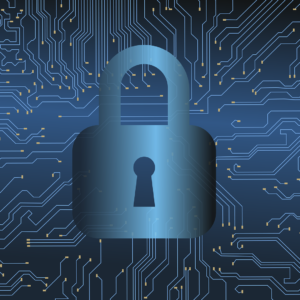 Does Less Mean More for Security?

The team claims that security entry points are reduced due to fewer packages and updates that therefore means less vulnerabilities.

“With fewer installed packages, images will avoid some security vulnerabilities and require fewer updates over time”.

Users may be disappointed with the lack of concrete security features added, as users many unminimise the OS back into the full-fat Server, which brings teams back to the same problem, specifically, all packages can be installed again.

With this release, Canonical continues to demonstrate its commitment to the cloud and DevOps. Ultimately, users now have a smaller, faster and arguably more secure system to work with on the cloud, so this is likely to be adopted promptly.