The UK government does not care about protecting our data and is acting with impunity over information it is supposed to be protecting, according to Richard Turner, CEO at security vendor Clearswift.

Turner was speaking to CBR in response to the latest data blunder, when a USB stick containing the details of 6,000 prisoners was lost by member of staff at Central Lancashire Primary Care Trust. Although the data was encrypted, the password was also attached to the device.

Details lost included surname, age, prison number, cell location, prison clinic appointment times and review dates. Details of prisoners’ health was also included, although this was limited to ailments such as asthma and diabetes as well as mental and sexual health, rather than full medical history. 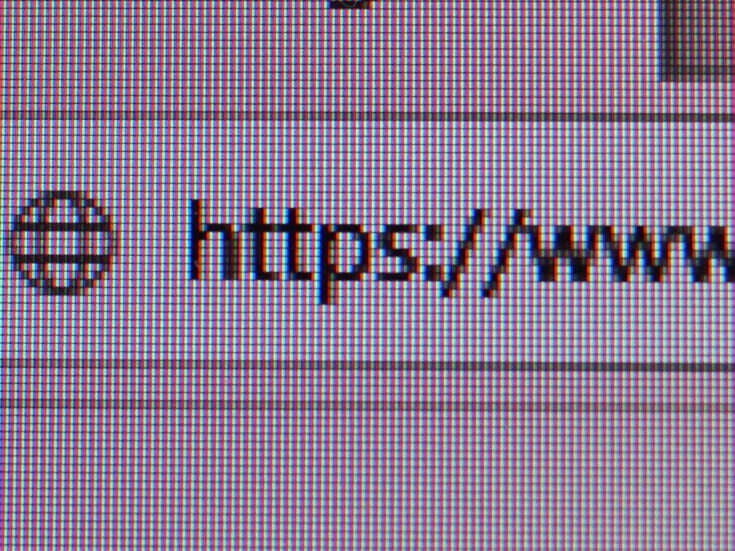 The Trust at the centre of the scandal has suspended the member of staff involved and announced a full investigation into the incident. However, Turner believes that making a scapegoat of the employee who lost the data will achieve nothing.

He said: “It’s very easy to target the individual, but systems should have been in place and the users should have been educated about the best way to look after data. People need to start thinking about protecting data, and take it much more seriously.”

Turner believes that regular public sector data losses will damage public confidence in the government and place additional pressure on already unpopular schemes such the introduction of ID cards and the Communications Data Bill, which would have enabled the government to collect data on phone calls and other electronic such as emails and text messages.

“I, and many others, have grave concerns about the government’s ability to handle data. Most projects are driven to provide better services more efficiently, but if confidence is undermined, then you have a situation where money is being spent on services that are not being taken up,” he said.