Two million computer misuse offenses and 3.6 million cases of fraud were recorded in just one year across England and Wales, according to the latest figures released by the Office for National Statistics (ONS).

With offenses overall rising by 8%, CBR reached out to the experts to see their reaction on the findings from the ONS survey’s first inclusion of fraud and cyber offences.

The figures show that online fraud and cyber-attacks are a huge and growing field of criminality. But reporting cyber-crimes remains a challenge. When it comes to more sophisticated attacks, often the individuals or companies targeted are not aware that their data is being used, changed or corrupted. Many defenders are at a disadvantage when it comes to fighting against cyber-attacks because it’s possible for attackers to use busy and complex networks to hide their activities, and can avoid traditional security ‘alarm systems’.

The figures will only get bigger

Two million computer misuse offences sounds like a lot, but this is likely to be a drop in the ocean compared to the real extent of UK cybercrime. This figure will increase over time as more people recognise they have been targeted and the police get better at detecting cybercrime.  That said, the police is doing the right thing by including cybercrime in its crime report and it represents just how much crime has changed in the 35 years since the report was first generated.

A realistic picture of crime

Including cybercrime in regular crime figures might lead to a dramatic increases this year, but over time it can only be a good thing. We will get a much more realistic picture of the extent of such crimes, leading to a greater understanding of how to identify, prioritise and address them.

For most organisations, the two lessons to take from these statistics are the rapid evolution of cyber-crime, and the volume of threats individuals and organisations will face. Attackers are always able to customise their attacks for specific targets, or come up with entirely new avenues for fraud or data theft. As a result, organisations cannot rely on being able to just spot known attacks. Instead, they must be vigilant for potentially unknown or insider attacks that have already breached their defences – expecting the unexpected; and react before they can cause harm. 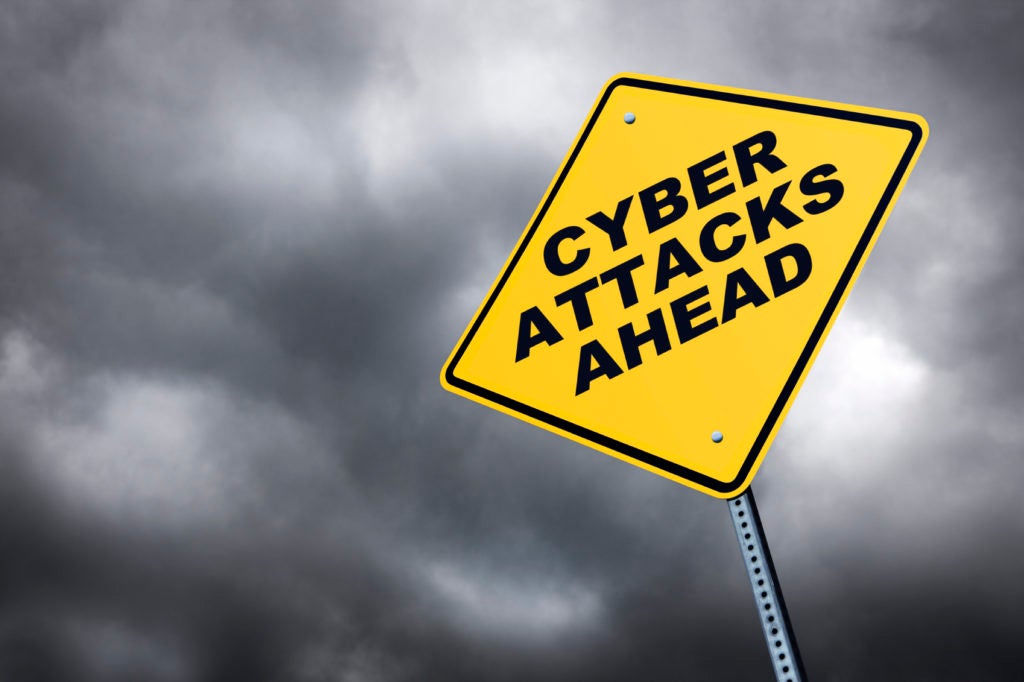 The new fraud and computer misuse estimation of 5.6 million offences highlights the challenge forces face to be better equipped to fight cyber enabled crime and the need for all of us to better protect ourselves.  These figures also show the difficult decisions forces will need to make when prioritising their use of resources.

The overall CSEW figures show 6.2 million incidents of crime in the survey year ending September 2016; with no statistically significant change compared with the previous year’s survey, highlighting that England and Wales as a relatively safe places to live. The increases in police recorded crime should be viewed positively and reflects forces’ better approach to recording and the efforts being made to build victim trust to report crime.

The need to stay one step ahead

So as those with malicious intent hone their skills to increasingly take advantage of the innocent, businesses and individuals need to consider how they can stay one step ahead to protect their valuable identity, data and IP. For the individual it’s about being more vigilant with data; making sure you know where your name, address, phone number or date of birth are stored online and keeping track of where you put in your bank details. For businesses, it’s about using data more intelligently.

The more transparent we can be with data, the more it can be used to gather insights and intelligence that will stop the bad guys in their tracks. Furthermore, by using more data, analytical insights and triangulation of multiple identity proofing techniques, the implications of identity theft can be minimised for both the citizen and the businesses who are serving them.