The personal details of 2.5 million Playstation and Xbox users have been leaked following a hack on forums XBOX360 ISO and PSP ISO.

The attack is thought to have actually taken place in September 2015, with disclosure of the hack only surfacing due, perhaps, to the original thieves having exhausted the use of the stolen data.

Gaming communities are a breeding ground for hackers, as often younger individuals find an interest in testing the boundaries of internet security by attempting to find loopholes for competitive gaming. 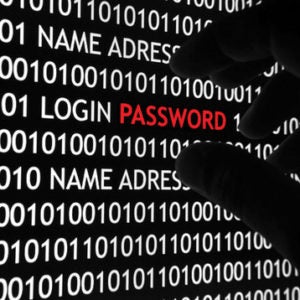 The growing threat of cybercrime in the gaming world may be reflective of what is happening in the business world, as threats are becoming more formidable, sophisticated and numerable. A warning of this growing threat was given recently at the World Economic Forum in Davos, in which a cyber-storm was predicted.

Ollie Hart, Head of Enterprise & Cyber Security, UKI at Fujitsu said that “the fact that this breach remained undetected for almost a year and a half is alarming, and once again highlights the advanced methods hackers will use to steal sensitive data.”

The hackers responsible for the breach have not yet been identified, but users of the forums are being advised to change their passwords. With growing cyber-risk, prevention is a top priority.

Hart said that “attackers will always take the easiest route possible to breach a network and often seek to bypass perimeter controls via social engineering and phishing methods, so organisations must take the fight to cyber-criminals before they can act. Get on the front-foot, be proactive and get a layered defence in place that will enable real-time threat reporting and fast solutions before a threat becomes a compromise. Key to this is the use of threat intelligence and other information sources”.

View all newsletters Sign up to our newsletters Data, insights and analysis delivered to you By The Tech Monitor team
Topics in this article : cyber breaches , cybercrime , hackers , PlayStation , xbox