Cybersecurity is now far greater a concern to businesses than it ever has been before. before. Thanks to a series of cyber-attacks and data breaches, there is food for thought to update old systems using passwords with newer technology. That is where a Biometrics Attendance System comes in.

Cyber-attacks have happened across almost every industry, prompting tech giants to look at alternative security methods. Silicon Valley tech giants and Government bodies are among those already tapping into the technology. If you are not swayed by the idea of biometrics just yet, take a read of these five reasons CBR thinks that it Biometrics will become the norm. Therefore, you will just have to go with the flow!

Passwords have caused havoc for years, with even MPs not securing information, by giving out their passwords to fellow colleagues. In the upcoming months and years, this should all change with the introduction of biometrics. Workers won’t be able to give out their finger or face like a password, making access much safer. 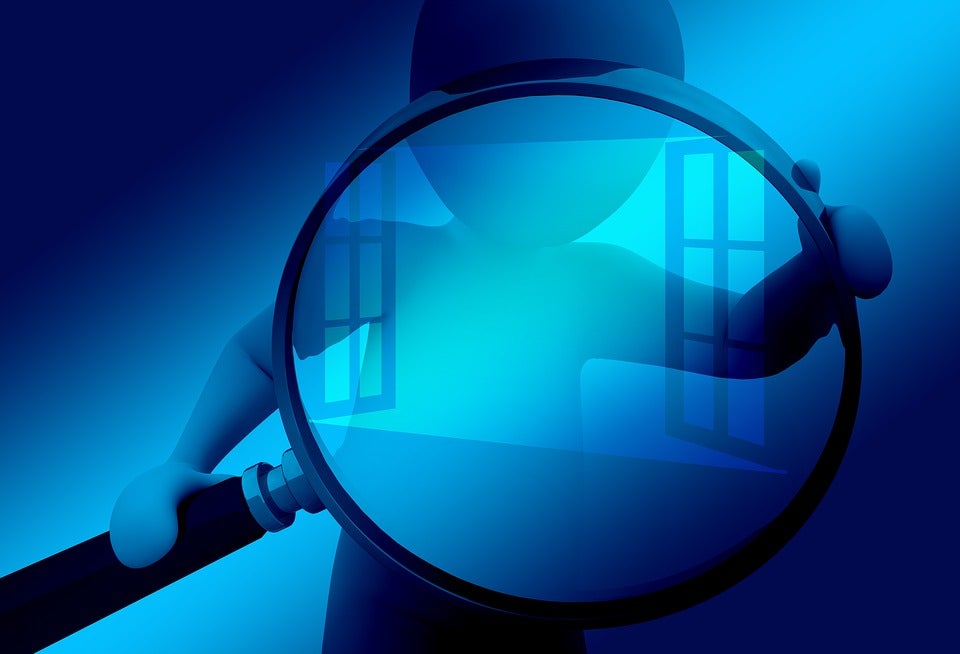 Biometrics are much safer to gaining access to looking at files.

Enabling biometrics can reduce the risk of fraud, as biometrics are not easily accessible in comparison to the use of passwords, which can be predictable and repetitive over different platforms.

Banks demonstrate the security element, instead of inputting one or two passwords users simply use their fingerprint to gain access to online mobile banking. Despite the positives, there has been some concern over the use of facial recognition, for wrong recognition or inaccuracy. However, in the grand scheme of things the option is still safer and more secure than passwords.

A survey conducted by Unisys revealed the trust consumers hold in biometrics is much greater than passwords. In total 65% of consumers admitted they would trust a business more if it used biometrics. In this being the case it is inevitable biometrics will become the norm, as consumers will shy away from product options without the capability.

Over three-quarters of consumer said they would trust biometrics over passwords, as they believe they are much more trustworthy and secure. The evidence stacks up against passwords, as more and more consumers invest in phones with fingerprint technology or facial recognition. Phones were just the beginning of trust for individuals, it has now moved onto banking, travelling and criminal activity.

The Government Digital Service (GDS) has already announced plans to implement more AI and biometrics into the public sector, bettering services and ensuring better safety. GDS plans to implement more projects with the use of AI and Biometrics to solve challenges that organisations are facing in the government. Healthcare, policing and many local authorities have already seen the potential benefits. Reduced waiting times and costs for healthcare departments, crime-solving becomes quicker for policing and provider better services for residents in local areas.

GDS also plans to bring a new training programme at the GDS Academy to train the digital leaders of the future. The overall aim of the project is to identify more efficient ways to solve obstacles in public sector organisations.

Motorola Solution’s is working with West Yorkshire Police using biometrics. The technology has enabled the police force to better identify criminals. Fingerprints can be taken at the scene of the crime, then scanned through a wider database and identify a person within seconds or minutes. As the technology progresses through more Government departments, it will inevitably become the norm from the benefits it brings.

Biometrics Attendance Systems are bound to take off purely because of the convenience. Want to unlock your phone? Use your face or your finger. Want to check your bank account? Use your touch ID. Now Microsoft has even allowed users to unlock laptops with just their faces. The convenience of touching or looking at something to unlock it is appealing to consumers, especially in today’s digital age.

As always, the biggest tech giants in the industry are fighting to be the best at the technology. First introduced by Apple with the iPhone 5, biometrics was adopted by the public. However, since then Apple has extended its use of biometrics to facial recognition with its latest model the iPhone X. Samsung has also launched its own version, rivalling the technology, however, neither of the smartphone makers have completely rid passwords just yet. 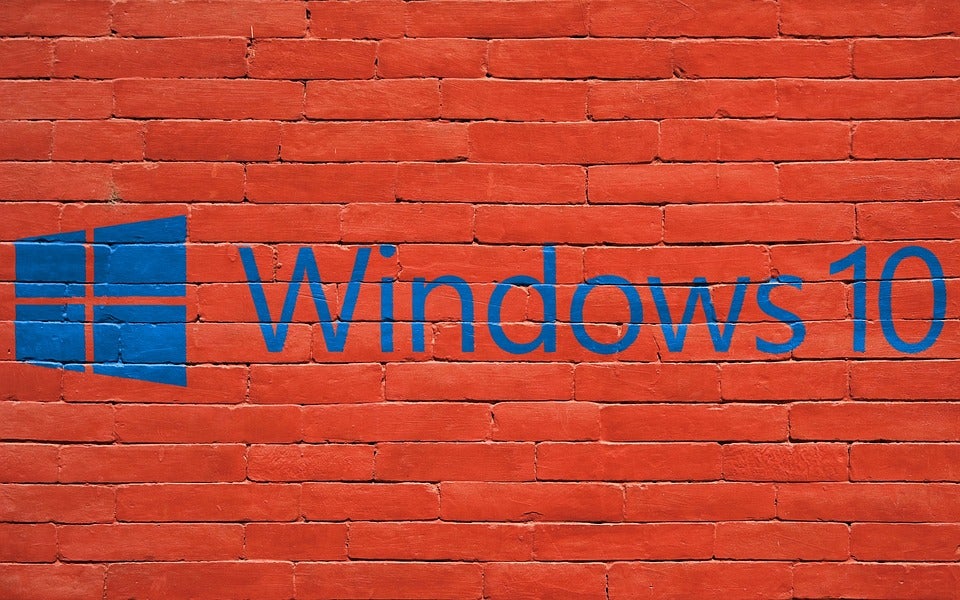 In comparison, Microsoft has just announced adding biometrics to its latest version of Windows 10 S. The update contains no form of passwords as a default; instead, users can use their fingerprints or faces to unlock sensitive data on their laptops. Microsoft has even rid passwords from the sign-on page, urging users to adopt the technology for a safer user experience.

The development of biometrics in the competitive field is one way that Biometrics Attendance Systems will soon be the norm. Before we know it, no technology giant will offer smartphones or laptops without the biometrics technology and rid passwords. But not to fear, it hasn’t been taken on by every tech company just yet.