UK lawmakers and children’s charities have warned that the lapses on part of social media companies in handling cyberbullying are risking the mental health of children and young people.

A new report called Safety Net has been published following an inquiry headed by MP Alex Chalk and The Children’s Society and YoungMinds.

The report revealed that social media majors have failed to make their platforms safe for teenagers, thereby exposing them to cyberbullying around the clock.

YoungMinds, which has been part of the inquiry, said that it was carried out by collecting both oral and written proof from young people. 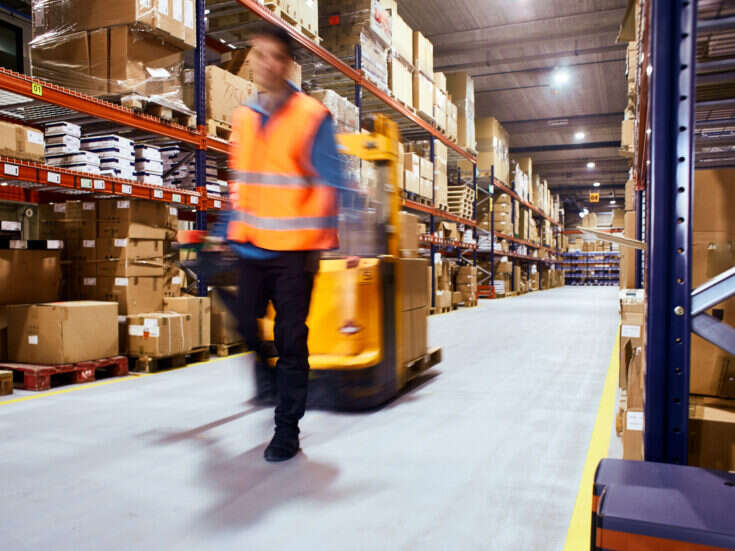 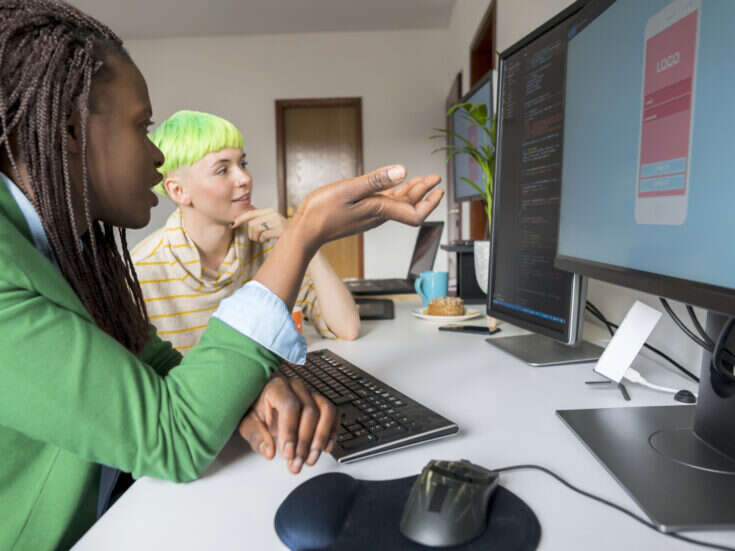 The inquiry also included an online survey featuring 1,089 people, aged 11-25 along with social media firms, mental health experts and children’s charities to study the effect of cyberbullying on the mental health of children and young people.

YoungMinds said that the most worrying aspect to have come out of the survey was that nearly two thirds of young people would not reveal to their parents of their cyberbullying experience and anything that may have upset them online.

According to the children’s charity, cyberbullying has many forms such as mass unfollowings of people, constant messaging or sharing embarrassing photos or details online.

In the inquiry, it was found that nearly half of young people, who were surveyed, had been threatened, intimidated or have got nasty messages through social media, email or text.

YoungMinds CEO Sarah Brennan said: “We need to see platforms creating age-appropriate content for younger users, as well as parents and teachers speaking to young people early about how to respond positively to the online world, and what to do if they come across upsetting content.

“But most of all, this inquiry has shown loud and clear that it’s time social media companies sit up and take action to tackle cyberbullying and promote good mental health on their platforms.”

Safety Net also showcased how social media can be addictive to youngsters, with one in ten, who were surveyed, confessing to getting online daily after midnight with one of them even calling it to be “almost like a drug”.

The inquiry wants social media companies and the government to take up measures to address the problems faced by young people online. It wants social media firms to give clarity to young users on how to behave online, and at the same time act promptly in reacting to reports of bullying, and take stringent action on the rule breakers.

On the other side, the inquiry appealed to the government to incorporate online safety lessons into school curriculums while making it compulsory for social media firms to report data on cyberbullying.