The Qualcomm Board of Directors has made the unanimous decision to reject a revised acquisition proposal of $121 billion made by Broadcom Limited.

A previous offer has been made by Broadcom that valued the company’s shares at $70 each; the recently revised offer that also failed to hit its mark valued the shares at $82 each.

Qualcomm believes that in the long run it will achieve a value that exceeds this on the stock market; the company has outlined its reasoning since rejecting the acquisition proposal that would have made history. 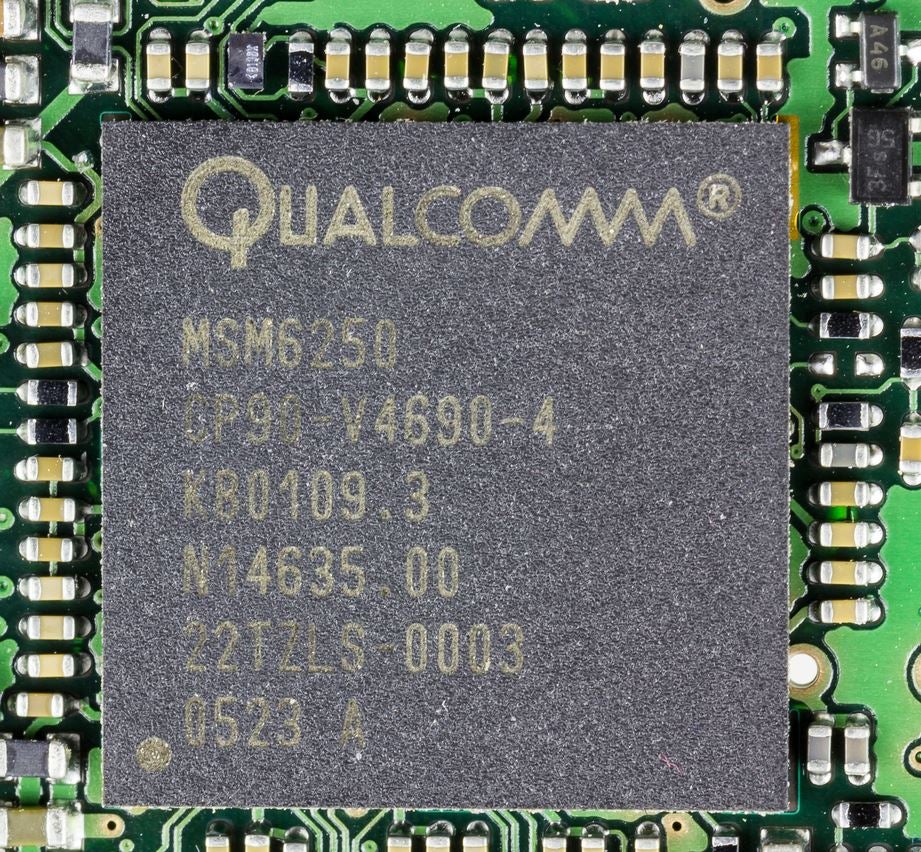 In a release responding to the offer, Qualcomm said: “The Qualcomm Board, assisted by its financial and legal advisors, determined that the Broadcom proposal materially undervalues Qualcomm and falls well short of the firm regulatory commitment the Board would demand given the significant downside risk of a failed transaction.  However, Qualcomm has offered to meet with Broadcom to see if it can address the serious deficiencies in value and certainty in its proposal.”

A central motivator for the rejection was Qualcomm’s belief that the offer failed to take into account its recent acquisition of NXP Semiconductor, an asset the company believes contributes significant value.

Safer Internet Day 2018: Why it cannot be ignored

“Your proposal ascribes no value to our accretive NXP acquisition, no value for the expected resolution of our current licensing disputes and no value for the significant opportunity in 5G. Your proposal is inferior relative to our prospects as an independent company and is significantly below both trading and transaction multiples in our sector,” said Qualcomm.

Qualcomm holds a commanding position in the chip market with a portfolio of work with smartphone giants, among which is Apple. This could prove problematic if a deal were to be agreed, with the possibility of regulators ruling that the product entity would hold too much sway in the market. A vote for shareholders to decide whether the board remains in place or is replaced is set to go ahead in early March.

View all newsletters Sign up to our newsletters Data, insights and analysis delivered to you By The Tech Monitor team
Topics in this article : acquisition , Broadcom , Chips , Qualcomm , The Boardroom