Happy Easter one and all! Here is CBR’s very own Easter egg hunt! During a break in your chocolate feast, or when you come in from basking in the delights of spring, CBR has compiled a list of some of the best Easter eggs in history.

This list covers a great deal of tech ground, unearthing, discovering and collecting together the most colourful and exciting Easter eggs out there. Also within our list is a touch of nostalgia, while also proudly including some examples of the most cutting edge Easter eggs seen to so far.

You can be sure to be both pleasantly surprised, and satisfyingly reminded of outstanding tech moments and legacies as you go romping off to hunt through our list, basket in cyber hand. Enjoy the Easter egg hunt!

Google Earth has long been renowned as the best way to explore the world from your desk or with your device. Now tucked away, waiting to be found and used, is a flight simulator that allows the user to soar above your chosen destination and view the world in style. 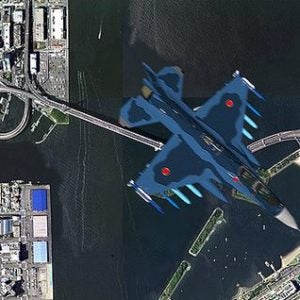 To access this Easter egg and the interesting experience it entails, you must follow these instructions: Open Google Earth on a PC, type Ctrl – Alt A, or when using a Mac, Cmd – Opt A. Then you will be prompted to choose a plane and set off on your journey. You are able to use a joystick to control, but failing that you can just use the keyboard.

The experience is more detailed than you would think, as you are required to control thrust and altitude, otherwise unsurprisingly, you will crash. The simulator even allows you to touch down and land when you approach an airport – a challenge requiring some real skill.

This one is brand new! It has been hidden within the web page of the new $10 bank note that will be commemorating the country’s 150th anniversary of Confederation.

The web page offers a 360 degree view of the new bill, but this shrinks in comparison to the sensory extravaganza that awaits the savvy surfer.

Based on the cheat codes of a video game from the long lost 1980s, Gradius, the Easter egg is unlocked and activated upon following the Konami code, up, up, down, down, left, right, left, right, b, a.

Once this is correctly entered, new $10 bank notes will be seen to cascade across the screen, accompanied by the rousing sound of the Canadian national anthem ‘O Canada’. The process of entering the codes will be wonderfully nostalgic for anyone who played video games in the last forty years, and right up into present times.

Someone put a lot of thought into this one, as in every browser within the Mozilla Foundation has fragments of a made up apocalyptic story.

The pieces include passages that detail a battle that “plunged the world into a new darkness” and a description of “the beast reborn”. This dark mythical language is quite chilling and certainly creepy given that it is secreted in the corners of the internet, but amusingly the imagery is simply an analogy of the battle between Mozilla and Microsoft. 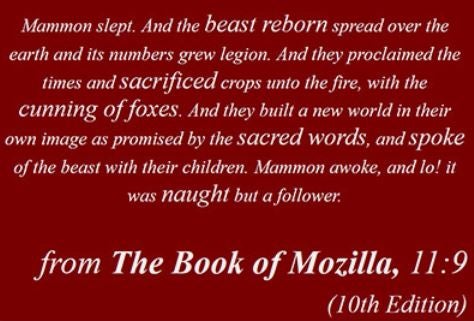 The pieces are spread widely, with every Mozilla browser containing an “about” feature that allows the user the ability to sections by typing “about:whatever” into the address bar. If you type “about:mozilla” however, you will be presented with the creepy passages.

The pieces are formatted in biblical style, numbered, with the source titled as The Book of Mozilla. The verses have been around a long time, stretching right back to Mozilla’s work with AOL’s Netscape in 1995.

Excitement was sparked upon the realisation that the classic, addictive masterpiece that is the game Snake was accessible via YouTube videos, requiring a very simple action to get going.

This Easter egg is accessible from YouTube.com, and to access the game, pause the video, then gold down the left arrow key and press up at the same time. Upon this command the simple but perfect game will be underway.

This Easter egg is not ancient either, having first been discovered in 2010. Unsurprisingly the popularity of the special hidden feature took off, and led to the uploading of videos of black screens to optimise the enjoyment and ease of play of the classic game.

This Easter egg is another game that is waiting for you to find within a familiar platform. This game is styled around another timeless classic, Pong.

Obviously you are eager to go and try this one, so here it is. You have to type “Atari Breakout” into the Google search bar, and then narrow down the search to Images specifically. 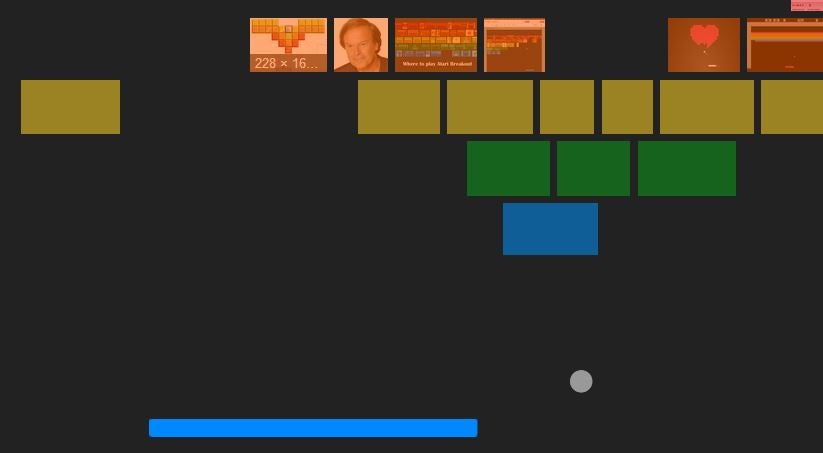 Before your very eyes the screen will morph into the game set up, using the images as the blocks that you set about destroying with the famous ball and paddle. All the while the experience is accompanied by classic soundtracks that fit the retro game.

This is a great one for your own online Easter egg hunt. If you get in trouble with the boss for playing hidden Easter egg games, we will have nothing to do with it.

We have two examples for this type of Easter egg, as both Apple and Microsoft have enjoyed hiding away images of the faces behind the technology. For this one, we are taking you way back in time,  to the dawn of computers as we know it.

Early versions of the Apple Macintosh had a photo of the team tucked away in the ROM. Apple have made it at times a bit of a quest to access the amusing treasure, but with an Apple Macintosh SE, the photograph could be accessed by typing in ‘G41D89A’ after pressing the debug button. 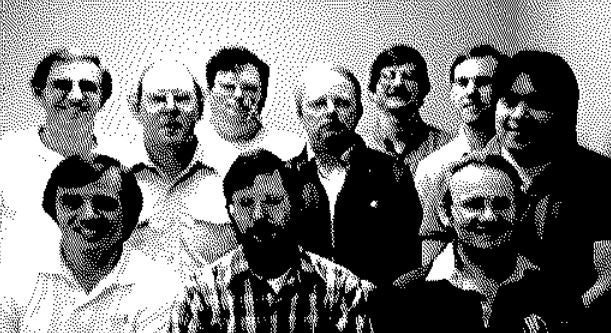 The Windows 3.1 Development Team got up to the same technological actics, having on many occasions integrated something out of the ordinary for the user’s amusement, and probably for their own amusement too! This one also includes the famous Microsoft Bear.

When 3.1 was released, the team included an Easter egg that was accessed by holding Ctrl, Alt and Shift, requiring you to access the About function at the same time. This would bring up the Windows logo, and the image was interactive as the user could click the segments, before seeing a list of credits for the developers.

Here is one you might not have expected, but Tesla is quite fond of embedding an impressive surprise in its vehicles.

A solid example that it would be hard to deny being impressed with can be found in the Model S. Unsurprisingly Tesla cars have ports, but this is not any old port. Press the handle ten times fast, and you will be rewarded with colourful lightshow. 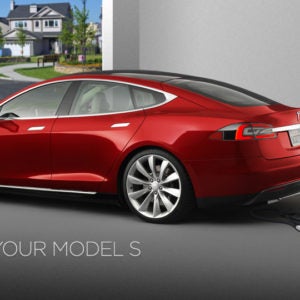 The GPS map that shows the road beneath the car on screen will light up, reminiscent of Mario Kart with an audio snippet that will conjure up memories for the gleeful geek.

Another fun feature found within the Model S is accessed through the console inside the vehicle, if you enter a secret access code, “007” the display will show the famous amphibious car from the James Bond film The Spy Who Loved Me. An extremely satisfying trick for the Bond fans out there.