In less than 18 months, there will be some 20 billion ‘things’ connected to the internet, according to estimates from Gartner.

The move to the Internet of Things (IoT) is well under way, of course: the total spending on endpoints in 2017 was worth £2 trillion alone, demonstrating that IoT is big business but only if you can unlock its value.

That means understanding the use cases. For manufacturing, utilities and agriculture, the application of sensor and sensor data is easily made. But what of the use cases for banks, insurance firms, media companies, retail and beyond?

May’s CBR Dining Club event, in association with New Signature, sought to tease out the potential of Internet of Things for enterprise organisations, especially when combined with the power of cloud computing and the application of analytics.

To kick things off, attendees were asked for their assessment of IoT as it applied to their industry sector.

Scoring on a scale between one and 10 – where one means there is no value to 10 where IoT is of strategic importance – the majority of attendees had a positive view if not of its current use then of its potential with the next year or 18 months. 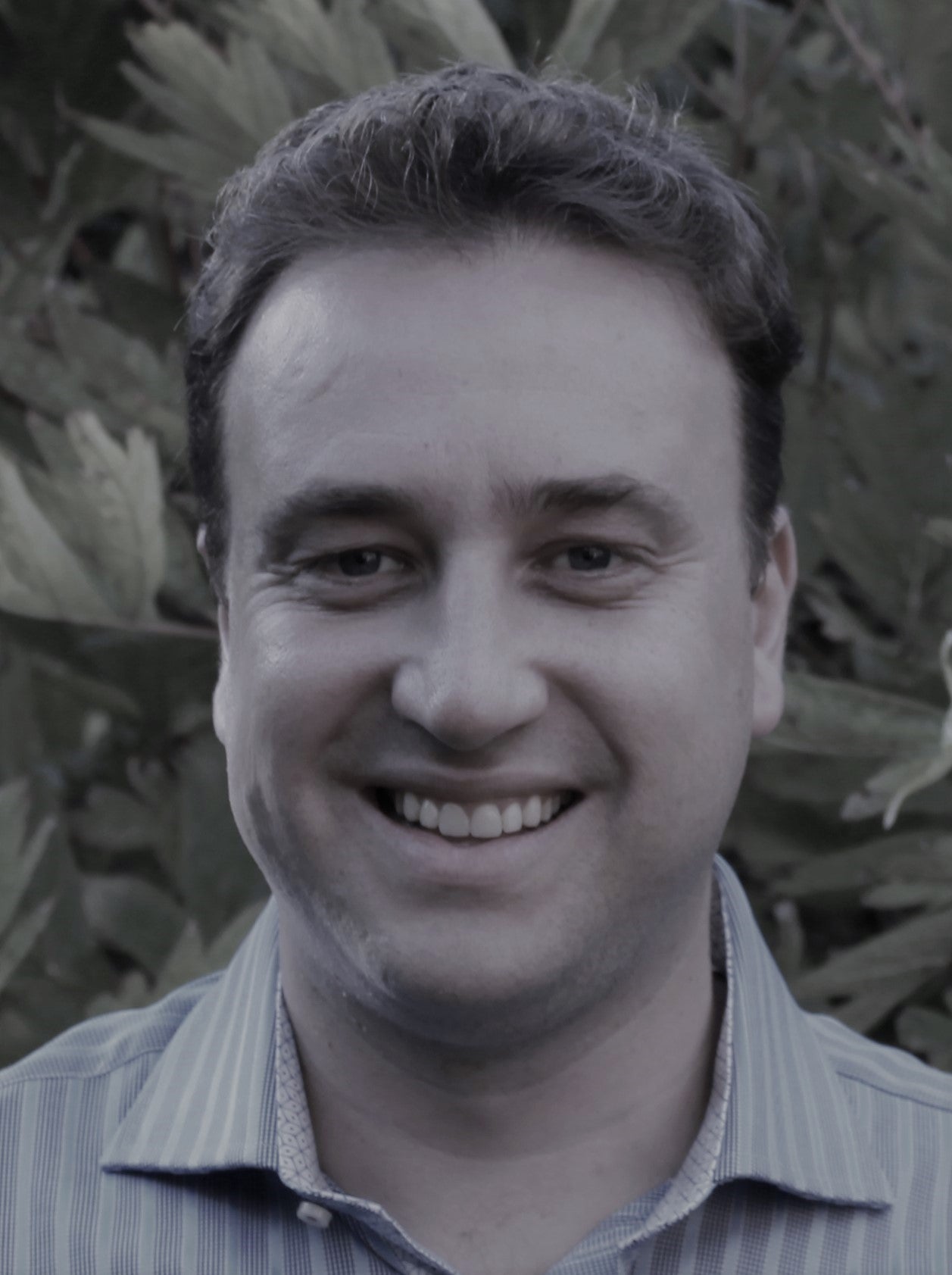 Dan Scarfe, founder of New Signature offered his own take on the combination of sensor data, cloud and analytics. He argued that realising the potential of cloud computing meant thinking of it not simply as a replacement for traditional IT infrastructure but as a strategic asset allowing an organization to do things differently.

One attendee said it was important to distinguish between devices and sensors connected to the public internet and those on private networks. For those in financial services and other areas where privacy and governance are paramount, the private network of things approach is sometimes the best approach.

Finally, the discussion turned to analytics and an acknowledgement that real value came from the ability to measure, interpret and gain insights from the data IoT generates. However, more than one attendee offered a note of caution.

One recalled how a data visualisation of the use of a fitness app inadvertently revealed the exact location of military bases and spy outposts around the world.

Another retold the story of how shares in the Warren Buffet’s holding company Berkshire Hathaway went up every time the US actor, Anne Hathaway, was in the news. The suggested cause? Automated, robotic trading programmes were picking up mentions of the actor and interpreting it as positive sentiment towards the company.

‘IoT, Analytics and the Cloud: Unlocking Enterprise Advantage’, a CBR Dining Club event in association with New Signature, took place at the NED Hotel, London on Wednesday 23 May 2018.