Over the last 30 years, computing technology has evolved dramatically, and this change is accelerating. Today we see ubiquitous x86 chips used as the foundation for massive compute capacity installed in cloud-based datacentres, and a global open-source community capable of driving innovation in all key areas of IT. We have also seen it become the dominant development model for today’s cutting edge b2b technologies, including real-time data analysis, cloud infrastructure and internet-based applications.

These technology advancements mean the gap between what is possible in an open-source environment, which fosters innovation, and legacy mainframe technology, is vast. Yet, organisations still rely on mainframe systems to control a vast proportion of their core applications. The question raised is: is now the time for organisations to finally move away from their legacy mainframe systems and modernise in order to remain competitive in the future?

The IT Manager’s Perspective

To discover how global IT decision-makers perceive their legacy mainframe systems, a recent survey conducted by Vanson Bourne asked senior IT leaders if they were they content to remain on their mainframe platform or, if they are keen to modernise, why and what’s stopping them?

Ninety-six percent of surveyed IT decision makers saying that open-source will have a role in future IT initiatives and 71 percent believe that new applications and systems should be built with cloud deployment and agile development more in mind.

This shows IT leaders understand that if their organisation can leverage the global open-source community, its development resources are vastly increased, and its ability to innovate can accelerate.

Understandably, adopting such agile innovative practices is a challenge for many organisations which remain dependent on the mainframe to support core applications.

Eighty-four percent of survey respondents said that it is difficult to modify applications for their existing mainframe and 71 percent cited the inflexibility of the mainframe as limiting their ability to innovate.

A tipping point may fast be approaching wherein the innovation-needs of business will be pitched against the natural inertia of organisations heavily dependent on legacy IT, which tend towards an ‘if it ain’t broke, don’t fix it’ approach.

One crucial factor in the decision to modernise is the growing mainframe skills shortage. This was highlighted in the survey where the majority of IT leader respondents (81 percent) reported concern about the potential skills gap within their organisation’s mainframe team. Worryingly, 56 percent say they have not yet properly implemented a succession plan for younger employees to learn mainframe skills. The disappearance of talent from mainframe teams is real and, with the next generation of developers drawn to modern languages and practices, it is unlikely that the pool of talent will be replenished quickly enough to mitigate the skills crisis. 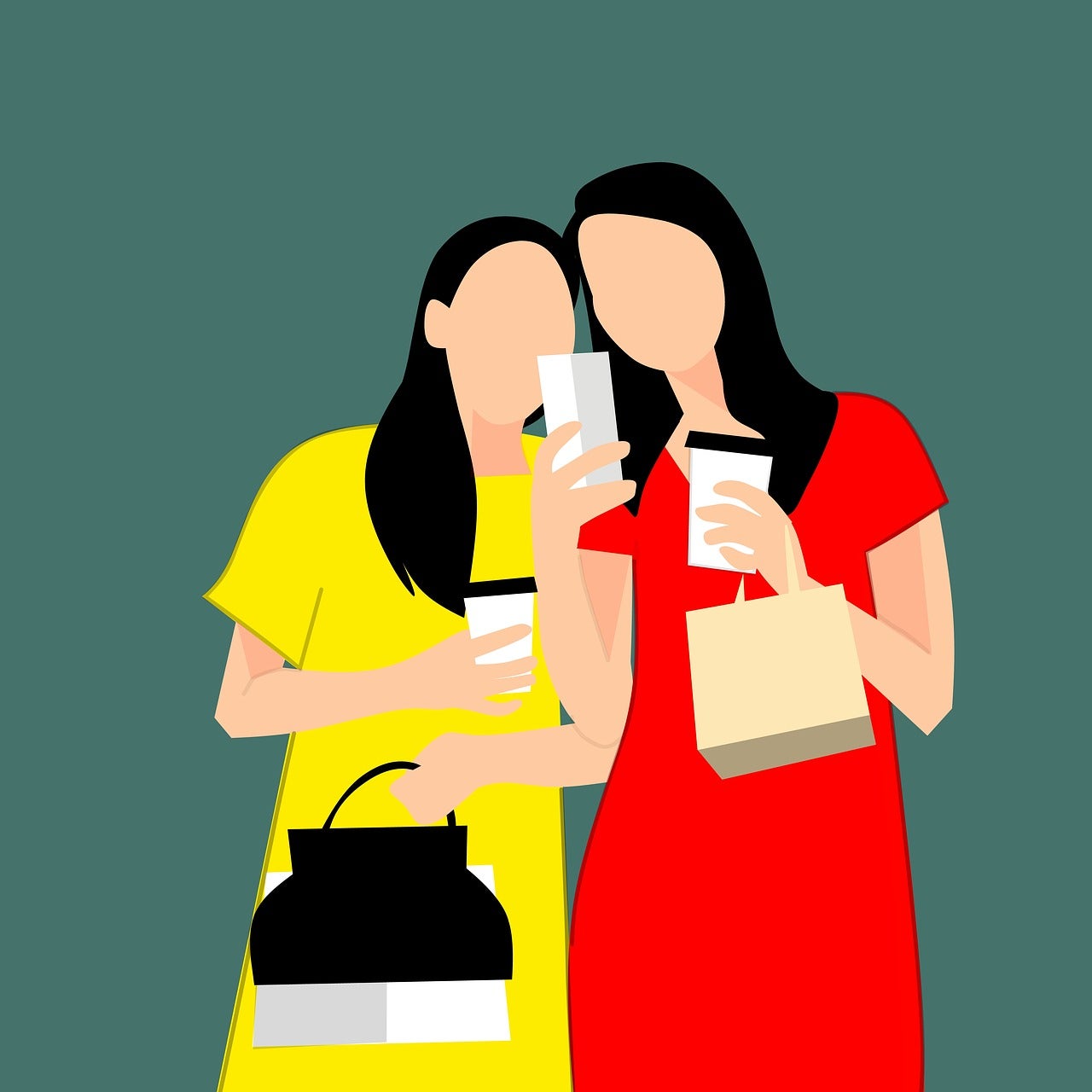 The advent of digital business has given rise to a new and unstoppable tide of customer expectations and service delivery demands.

Consumers of all services – whether commercial, consumer or public – are getting younger, have very high expectations of service delivery and are about to become the primary audience, business managers and buyers.

This has significant ramifications for businesses with legacy IT, as although mainframe systems work well, they tend to map the needs of previous generations and outdated market demands. Organisations dependent on them run the risk of being left behind as more agile competitors bring products to market faster and with the ability to iterate applications and modern technologies such as AI and analytics more easily and more quickly.

It makes sense that IT leaders are increasingly looking to open software systems and pay-as-you-use services to manage their application server environments and understand that modern platforms integrate easily with modern software development and cloud deployment methods.

But even with an awareness of the broader implications of keeping legacy applications on a mainframe, the majority of the survey respondents (55 percent) cited an inability to move away from legacy systems due to lack of application knowledge. Understandably they feel stuck between a rock and a hard place.

If, like so many of the survey respondents, you are in this uncomfortable position, the best advice is to make the first step in migrating from the mainframe, but doing so in a controlled and carefully managed fashion, where the potential lack of application knowledge is not a handicap. In this way, you can rest assured that your mainframe applications can be kept up and running for the good of your business, even as you decommission the costly legacy mainframe itself. The biggest danger is procrastination, as the skills shortage will only get worse and the inability to innovate on core applications will start to cost your company significant revenue.

See also: Q&A: Is Rehosting the Answer to a Mainframe Skills Shortage?