Open source operating system, Linux, has positively impacted the world of technology since Linus Torvalds created it over 25 years ago. SAP is heralding it as the operating system of the future – a vote of confidence cemented by the fact the company has chosen to run its enterprise suite SAP HANA exclusively on Linux. It looks like 2018 is the year in which companies seriously start migrating to Linux.

Linux has long-since established itself as a mainstream system for enterprises, which in itself is enough to seriously consider the idea of switching. However, if your company needs further convincing, here are five reasons for moving.

A real-time enterprise management suite for businesses, SAP S/4HANA is described by the company as “the digital core” of an organisation.

And, for many businesses, the SAP Cloud Platform is a fundamental component of any digital transformation project.

However, the release of S/4HANA signaled the end of pre-HANA systems for enterprises. As of 2025, all SAP customers will be required to migrate to HANA, which only runs on Linux operating systems. In just under a decade, then, Oracle, DB2 and MS SQL Server will no longer be supported by SAP – a change that affects hundreds and thousands of companies worldwide.

This lack of support means the majority of SAP customers will need to either switch their database to HANA, or move applications from SAP to another business analytics provider. Both options are challenging. However, migrating to Linux is a future-proof solution, ensuring compatibility across current systems and databases.

Migrating to Linux: Doing it Sooner Rather than Later Avoids Issues 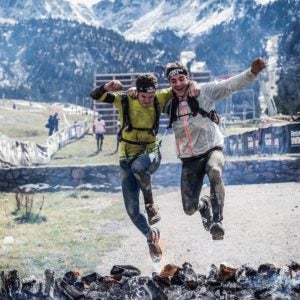 While a great number of SAP customers use UNIX or Windows, SAP HANA runs exclusively on Linux.

The move to HANA requires two migrations and is therefore a time intensive process. Firstly, the database will need to be converted to HANA and secondly, the operating system has to be switched from UNIX or Windows to Linux.

Postponing migrating to Linux will lead to a higher chance of running into obstacles. It’s therefore critical that companies seek external assistance in plenty of time – especially if the in-house team lacks the necessary expertise. 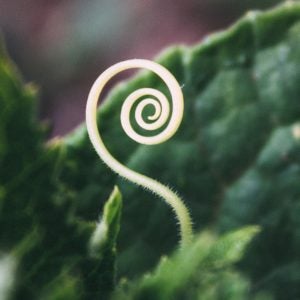 According to research by IDC, 31% of the world’s server revenue is generated by those servers that come with Linux preinstalled.

As a result, the market for Linux has seen rapid, steady growth over the past decade – an upward trend that shows no sign of slowing down.

In fact, Linux is the fastest-growing operating system globally, not only for SAP, but for all workloads. This explains why IDC has predicted a strong performance for Linux in years to come. 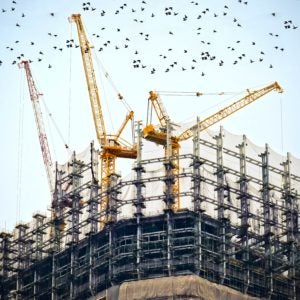 When Linux first came onto the scene in 1991, it was predominantly used for infrastructure workloads.

Since then, thanks to the quality and availability the operating system offers, it has proven its worth significantly.

Its success is particularly evident in application areas such as big data and analytics, with the case of SAP deciding to run HANA – and therefore S/4 HANA – exclusively on Linux.

This partnership has also given Linux an extra incentive to constantly innovate and, as a result, co-developments with SAP solution providers are ongoing. This not only benefits Linux users, but also the wider open source community. 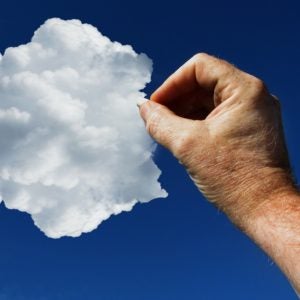 Recently the Cloud Industry Forum reported that out of the 88% of businesses already using cloud, over half (58%) have taken a hybrid approach.

This is not surprising, given that hybrid means choice – and choice ultimately means customers can decide whether they have a combination of on or off-premise, public and private cloud. Furthermore, turning to hybrid cloud solutions provides a substantial cost benefit for businesses.

However, choosing a hybrid approach is not without challenges. Issues predominantly stem from the complexities of a system made up of on and off-premise components, as well as multiple architectures. One of Linux’s key differentiators, and therefore advantages, is that it supports a huge range of technology combinations. SUSE Linux Enterprise Server (SLES), for example, runs on POWER or x86, HPC, HEC, Azure, Google or AWS, either on-premises or in the cloud.

If companies choose to migrate to SAP S/4 HANA, they will require support – from SAP, system integrators, hardware suppliers and even Linux vendors. Many of these third-parties are already familiar with the hurdles faced by their customers and are well equipped to tackle them head on. For a swift transition by 2025, when all SAP will be required to migrate to HANA, businesses should look to partners to help facilitate the move. This will include third-party training on best practice and a close collaboration with SAP and hardware suppliers.

There really hasn’t been a better time for companies to migrate Linux – and putting the necessary steps in place to do so now will pay off in the future.