UK citizens lack knowledge about smart cities, putting this IoT vertical in jeopardy, a nationwide survey carried by the Institution of Engineering and Technology (IET) has found.

In the report "Smart Cities – Time to involve the people", the UK organisation unveiled that only two in ten (18%) of the population has heard of a ‘smart city’.

The IET alerts that there is a real danger that smart cities in the UK may be developed without sufficient insight into what people actually want them to deliver. 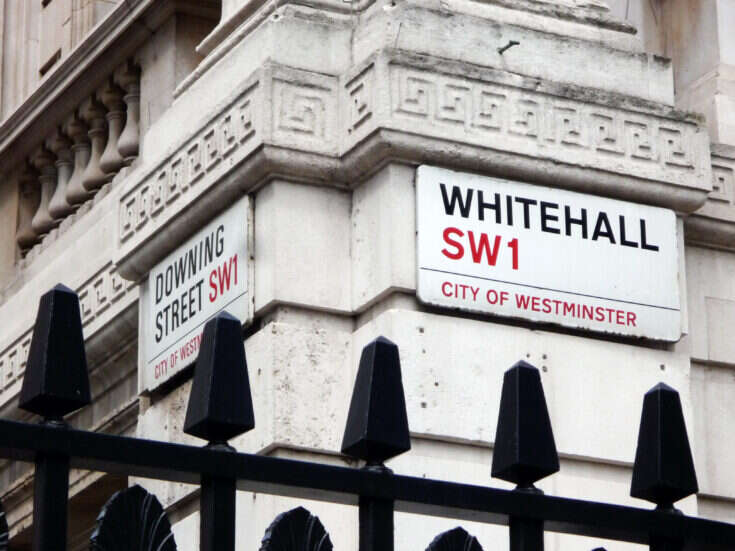 Of the 531 people surveyed, one third was unable to select the correct definition of a smart city from a list of options.

Eight percent of respondents said a smart city is "a city that has a higher than average proportion of universities and colleges and aims to attract the most intellectual".

A further 5% saw it as "a city that has a strict cleaning regime for its buildings, roads and public places".

According to the IET, a smart city uses modern digital communications technology to monitor, manage and enhance key infrastructure and public services. This can include transport and traffic management, energy, water and waste management, healthcare and other community services.

Asked about what they believe is the most useful asset of a smart city, 29% of respondents said intelligent streetlights, which are activated by movement, automatically adjust to improve safety, deter crime, and save energy are useful.

This is followed by 25% that support green buildings that monitor energy consumption and distribution and also collect and recycle water and waste.

Only 15% saw some value in up-to-the-minute travel updates delivered to a smartphone and 8% rated driverless or electric vehicles hired or ordered from smartphones as the least useful application in a smart city.

As a result, the IET has called for a UK-wide public engagement programme about the positive role technology can play in helping to improve cities and communities.

Alan Howard, IET‘s head of thought leadership, told CBR: "The IET is calling for a UK-wide engagement programme involving industry and government, but also schools and universities, to generate dialogue and excitement about the benefits of smart cities and how they could improve many aspects of our lives.

"Smart cities offer a fantastic opportunity for us to do so many things in a better and more sustainable way such as reducing our commuting time, improving our personal safety, saving energy, the possibilities are endless. Ultimately, a truly smart city will be one which listens to and acts on the needs of the people who live, work and play there."

He said that in spite of substantial investment in smart cities from the government, local authorities and businesses, most people do not understand the concept or, "more importantly, how smart city digital communications technology could improve their quality of life by enhancing infrastructure and public services, including transport and traffic management, energy, water and waste management, healthcare and other community services".

He said that promoting lessons learned from pilots like those in Glasgow, Peterborough, Bristol and London will help inspire, inform and influence more local authorities and communities about how technologies can improve the quality of the daily lives of their citizens. The report also suggests that such engagement program could be supported by industry providing help, support and guidance to make the take-up of the latest technologies as easy as
possible for people.

Howard said: "It is important that public authorities, businesses and service providers understand the innovations and issues that people want to see in smart cities and communities. And put greater emphasis on the human and societal outcomes of their initiatives."

The report has also advocated the need for all those involved in developing and delivering technology-enabled cities to fully engage with citizens and communities, as well as the necessity to explore the changes required in the delivery, measurement and operation of new smart city services.

Howard said: "Putting people first, rather than technology, is essential if we are to improve quality of life and create liveable, connected and sustainable cities and communities in which to live, work and invest.

"Without this, we risk developing technology-enabled cities and communities that people neither recognise or value."

Smart cities initiatives have been carried up and down the country over the last few months, especially in the capital.

Fighting for a £750k prize, start-ups were called to created smart city applications. The winner was social navigation for the cycling community Blubel,

Alison Say, cloud ecosystem leader at IBM UK&I, said that future initiates could be conducted in the UK.

She told CBR: "Along with supporting our enterprise clients and key markets we continually review the opportunity available and how we can best make initiatives fit with the need of the market, our customers and partners including the developer community and startups.

"IBM will always consider other opportunities if and when they are identified."

She said: "We have many exciting plans in the pipeline with some key corporate partners. A much larger programme is in swing for 2016 which moves away from the challenge/competition mechanism and enters an ecosystem play."