IBM posted a decline in revenue for a staggering 21st straight quarter, resulting in a 2.5 percent share price fall.

While the company missed its mark on revenue, it still managed to exceed expectations on earnings.

Analysts had foreseen this outcome for the company that has consistently missed the mark on revenue by four percent, with stocks subsequently falling 2.5 percent this time round. This slip in IBM stock left the share price down at $149.15 in after-market trading.

These results continue to reflect how IBM is wing clipped by its legacy business, while also proving the difficulty the company is facing in entering the competitive cloud space, and regaining relevance.

An outstanding fall of 5.1 percent was recorded in IBM’s technology services and cloud platforms business, dragging its value down to $8.41 billion. This business also constitutes IBM’s largest unit. 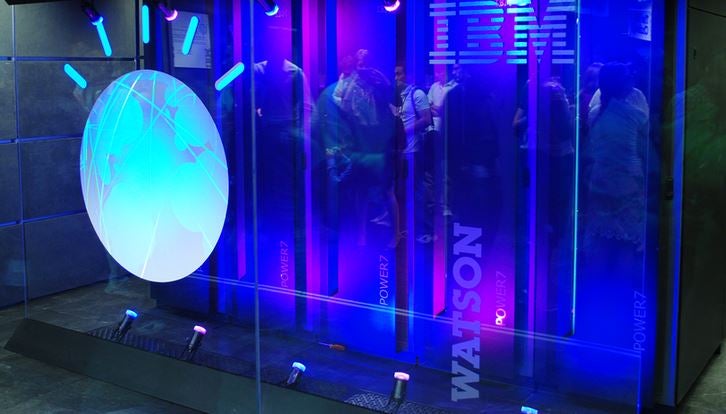 IBM have also made major investments in current tech trends such as artificial intelligence in the form of Watson, but the results of this move have not matched the resources pumped into the project.

Another recent indicator of the poor performance and prospects of IBM is Warren Buffet’s move to sell off a third of its stake in the company, with Berkshire Hathaway being the largest IBM stakeholder.

This instance is resounding proof of the dismal performance of Big Blue, with Berkshire Hathaway not only being the largest stakeholder, but also having remained loyal despite a long period of decline.

IBM faces pressure from the likes of Microsoft and AWS, companies holding the centre ground in the cloud arena. Cyber security is also an area eagerly pursued by the company that is densely populated with high profile, formidable competition.

Despite this lack of progress, IBM has recently signed a lucrative blockchain deal with a major European banking consortium. Members of this consortium include Deutsche Bank, HSBC, and Societe Generale.