UK consumers believe virtual reality (VR) will change the way they live, with the technology expected to impact various industries over the next year.

According to Invest Bristol & Bath’s (IBB) "Work, Rest and Play: How Will Virtual Reality Impact Everyday Lives?" report, three quarters of consumers believe VR will have a positive impact on their lives.

The survey of 2,000 people has also found that more men (82%) are more enthusiastic about the technology than women (69%). However, more women (47%) than men (39%) are worried about the impact VR will have on family and mental health.

60% of respondents said they expect VR to have the biggest impact in the gaming industry. This is followed by 45% in entertainment and 23% in education.

Telco cloud: How 5G is pushing mobile operators into a new technology paradigm 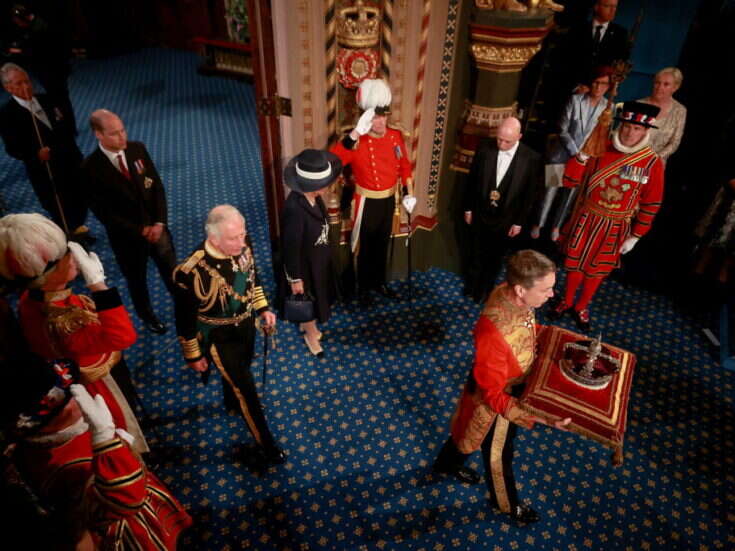 However, 23% of consumers believe VR will have a negative influence on their sex lives and family boundries. 20% foresee negative psychological effects, followed by negative impacs in work (11%), education (6%) and entertainment (4%).

Over 700 of those surveyed have tried a VR headset and 70% of people would consider buying one in the near future, with Samsung Gear (33%) and PlayStation VR (28%) being the most likely choices.

The study found Samsung Gear to be the most known headset to consumers, with 39% having heard of it. This is followed by Playstation VR (34%), Oculus Rift (25%) and Google Cardboard (19%).

Yet, 81% of those surveyed said they would only pay as much as £300 for a device, with prices above this amount expected to decrease enthusiasm towards the technology.

Only three per cent of people are willing to pay more than £500, "a finding that could limit the market for more expensive systems such as Oculus Rift and HTC’s Vive," the report says.

Rick Chapman, high tech sector specialist at Invest Bristol, said: " The use of VR in fixed rather than mobile environments, where you’re not reliant on carrying a VR headset around with you, present exciting opportunities – from enhanced learning and training experiences through to informed buying decisions and immersive entertainment.

"This is a big opportunity for the UK and our region, which has all the right talent, facilities and people to make a real difference in this fast developing industry."
Liz Falconer, professor of technology enhanced learning at the University of the West of England in Bristol, said that while there are undoubtedly some negatives surrounding VR, there are plenty of positives too.

"The opportunities to learn safely from simulations in virtual environments before trying things out in the physical world; opportunities for people with disabilities to take part in activities and social events that would be restricted in the physical world; opportunities for people from different countries, religions and cultures to meet regularly and share experiences and understanding without having to travel to do so – all this, and more, makes me confident and excited about the future of VR."

The study was released ahead of the VR World Congress to be hosed in Bristol on April 12.