The British government has launched its Future of Mobility Grand Challenge, a project funded under Westminster’s industrial strategy with the aim of transforming the UK’s transport infrastructure.

“A wave of electric cargo bikes, vans, quadricycles and micro vehicles could replace vans in UK cities as part of plans to transform last-mile deliveries, vastly reducing emissions and congestion around the country”, the government said, launching the challenge, which aims to make the UK a “world leader in moving goods, services and people.”

It’s an ambitious vision for a project that is initially only allocating £12.1 million of funding – provided to six projects around simulation and modelling for autonomous and connected vehicles – but a series of publications today suggest the appetite is there for far-reaching change.

“Initial work as part of the Future of Mobility Grand Challenge will involve the government aiming to ensure we have explored all the regulatory barriers to technological and service innovation. Work will also take place to understand how data can be better used to improve transport”, the government said.

The Six Projects Being Funded

The Centre for Connected and Autonomous Vehicles through Innovate UK launched a competition in January 2018 for simulation and modelling for connected and autonomous vehicles (CAV). Six project winners were announced today.

The six projects that have received the £12.1 government funding are as follows: 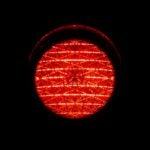 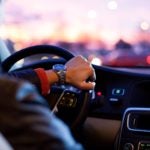 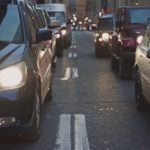 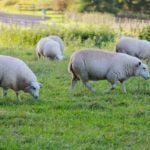 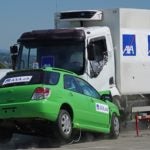 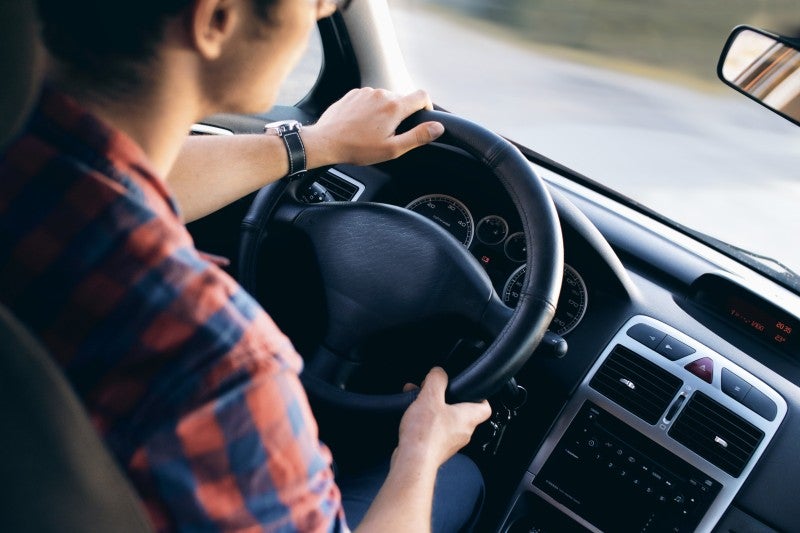 Could connected and autonomous vehicles take control away from the driver?

Within the UK government’s “Future of Mobility” call for evidence meanwhile (also published today), automation, cleaner transport, changing consumer attitudes was just a few of the transport trends that were mentioned by the government.

New business models were also becoming an emerging trend for UK transport such as Mobility-as-a-Service (MaaS) and the emergence of internet-connected vehicles.

Ian Robertson, current BMW UK Chief Executive has been appointed as a Business Champion for the Future of Mobility Grand Challenge.

Robertson commented: “A transport revolution in the way people and goods move around will see more changes in the next 10 years than the previous hundred.

“As the Future of Mobility Grand Challenge Business Champion, I’m looking forward to working with the government to help the UK build on its existing strengths and capitalise on that opportunity.”