The past few years have seen a surge in the frequency and sophistication of cyberthreats. This has only been accelerated by the pandemic, which has catalysed the digital transformation of industry and forced a shift to a remote-first workforce, exposing enterprises to even greater risk of cyberattack. As businesses struggle to square rising cybersecurity concerns with limited budgets, national cyber strategy is becoming increasingly important in protecting business interests – and some countries are doing more than others to develop global cyber power, according to an index produced by Harvard Kennedy School’s Belfer Center.

You can explore how well each country performed – and the areas in which they are ahead of, or behind, the rest of the pack – using the interactive below. 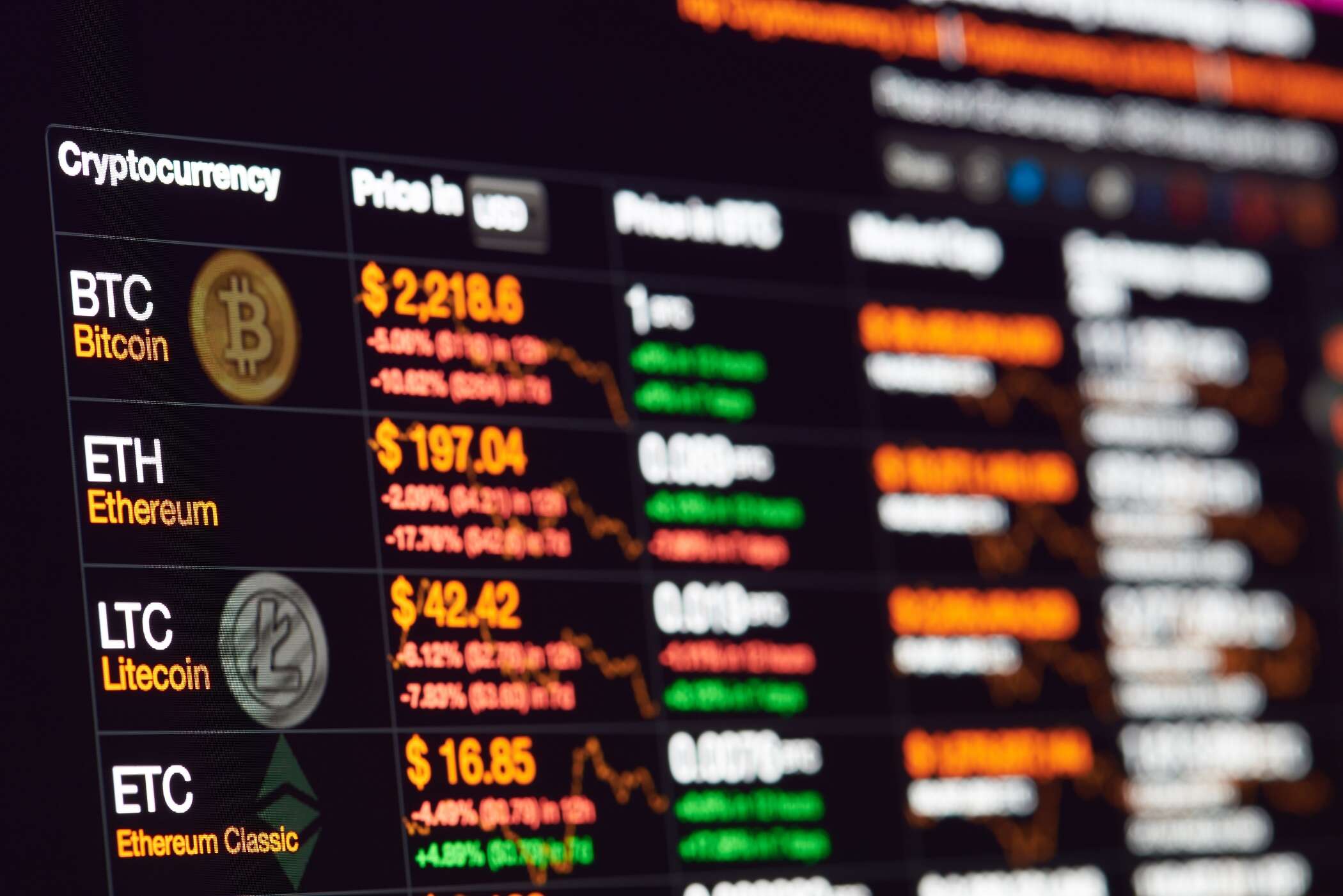 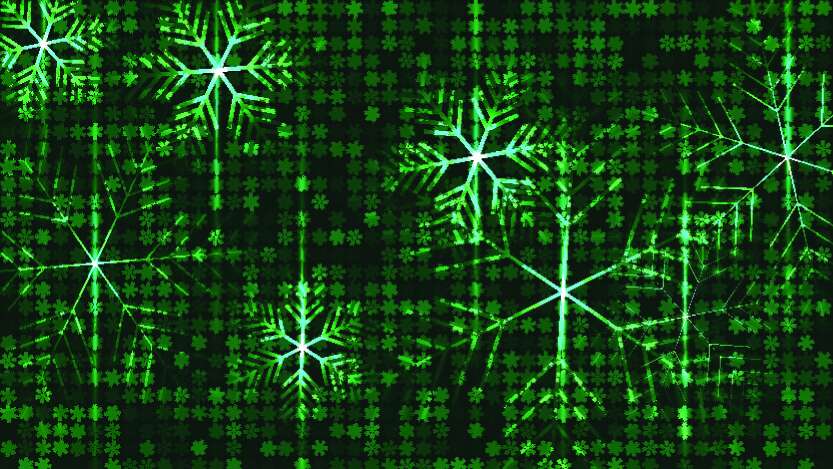 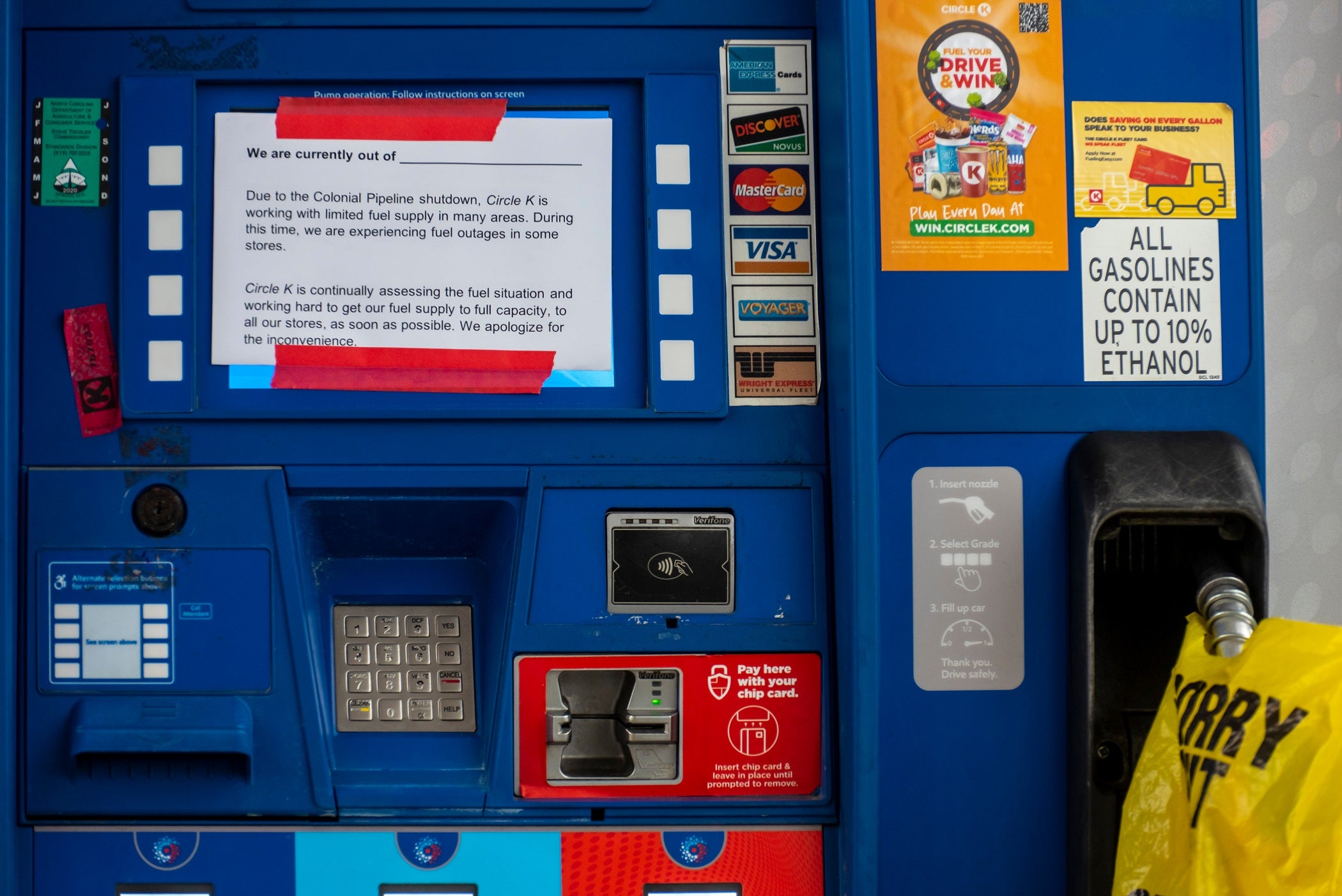 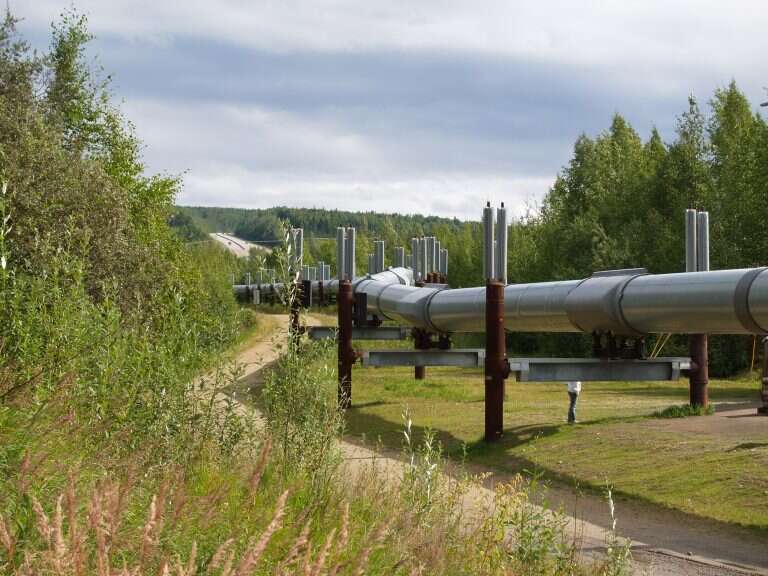 Energy industry should brace itself for more cyberattacks like Colonial Pipeline

The US and China lead the pack with the highest intent to pursue national objectives and the necessary capabilities to achieve them. Both countries have invested heavily in cybersecurity – in the US, $17.4bn was earmarked for cybersecurity-related activities in the 2020 budget alone – and prioritised the development of national forces to crack down on cyberthreats internally and externally. In China, world-leading cyber capabilities are re-enforced by a willingness to pursue objectives via illegal means, a “necessary component of its national strategy to grow” as one cybersecurity expert told CNBC.

The UK is bolstering its cyber force

But smaller nations also hold their own in the global arena for cyber power. In the case of the UK, which ranks third in the Belfer rankings, a tradition of heavy investment by both government and industry explains its ability to outperform many larger nations, says Gareth Oldale, partner and head of data privacy and cybersecurity at TLT Solicitors.

“Developments in recent years – such as the establishment of the National Cyber Security Centre and an increased focus in cyber roles across defence and Intelligence services – perhaps help explain the UK’s overall ranking of 3rd,” he says.

The UK government has ramped up cybersecurity spending and created several new national bodies to protect national cybersecurity interests. In 2016, it created the National Cyber Security Centre, which has since blocked more than 1,800 cyberattacks. This month, it announced plans for a new National Cyber Force designed to shut down threats from terrorists and hostile states. The Force will employ 3,000 cybersecurity professionals over the next decade.

Cybersecurity in the Netherlands

Flourishing technology ecosystems have helped some other smaller nations to carve out a cybersecurity role on the global stage, says Oldale.

“A number of countries in the 11–20 bracket are in many respects punching above their weight on the international stage – places like Estonia, Israel and New Zealand,” he says. “There are many reasons behind these high rankings, but in each of these three examples there is a thriving tech scene, with support for innovation at a national level.”

Perhaps the biggest surprise at the top of the cybersecurity rankings is the Netherlands, which breaks the top five, ahead of France and Germany. This can also be explained by a strong domestic IT sector – the digital economy is projected to account for a quarter of the overall Dutch economy in 2020 – and expertise in areas like malware.

While national cyber power is being pushed to the top of the business agenda, commercial cyber is still one area where most countries lag compared to other objectives like defence and surveillance. Here, the relative strength of China and the US is even more pronounced.

“China and the US are clear leaders when it comes to commerce cyber capability, demonstrating perhaps just how crucial secure inbound and outbound trade is to these two major nations,” says Oldale.

The rankings also highlight the degree of threat posed by different countries, adds Oldale. “Russia and, in particular, China stand almost in a league of their own in terms of using their cyber capability for surveillance purposes, although it is also notable that the UK, US and Canada complete the top five in this regard,” he says. “Saudi Arabia also stands out – it ranks significantly higher for surveillance (11th) than it does for cyber power generally (26th).”

Despite the growing geopolitical significance of cybersecurity, the global skills base still requires significant investment. The global supply of cybersecurity professionals needs to grow by 89% to address the talent shortage, which currently stands at 3.1 million, according to non-profit The International Information System Security Certification Consortium (ISC)².

But while the need to accelerate cyber hiring is acute, tightening budgets have caused hiring of cybersecurity professionals to flatline. Even in leading countries such as the US and UK, the number of cybersecurity jobs advertised in October 2020 shows negligible change on the end of last year.

Conversely, in Singapore demand has spiked, reflecting the introduction of new cybersecurity legislation in recent years and the high cost of breaches to Singaporean businesses.

Demand may soon pick up, however, the wide gap between many nation’s intent and capability in Belfer’s cybersecurity rankings suggests that countries increase cyber hiring, says Oldale, pointing out that only six of the 29 countries in the report demonstrate ‘higher capability’, whereas 12 show ‘higher intent’.

“Clearly there is much more work to be done in up-skilling workforces across the globe to enable cyber capabilities to match countries’ cyber intentions,” he says. “This should be seen as good news for cyber specialists and those looking to train in this area.”

Indeed, the Computer Technology Industry Association projects that demand for cybersecurity analysts will boom over the next decade, outpacing the growth in demand for all other tech jobs.

Growing demand from industry will increase pressure on governments to expand cyber skills training and investment. But to attract global talent, countries will have to try and keep pace with China and the US, meaning a significant boost to their cybersecurity budgets in the years to come.

Topics in this article: Cybersecurity

@@amy_borrett
Amy Borrett was the resident data journalist at Tech Monitor. She joined New Statesman Media Group from a master’s in financial journalism at City University and has previously written for the Financial Times, Business Insider and Sifted.