In its last results ever results following the creation of two separate business arms, HP has reported a decline in fourth-quarter profit and revenues, with the decline blamed on the continued weak demand for PCs. 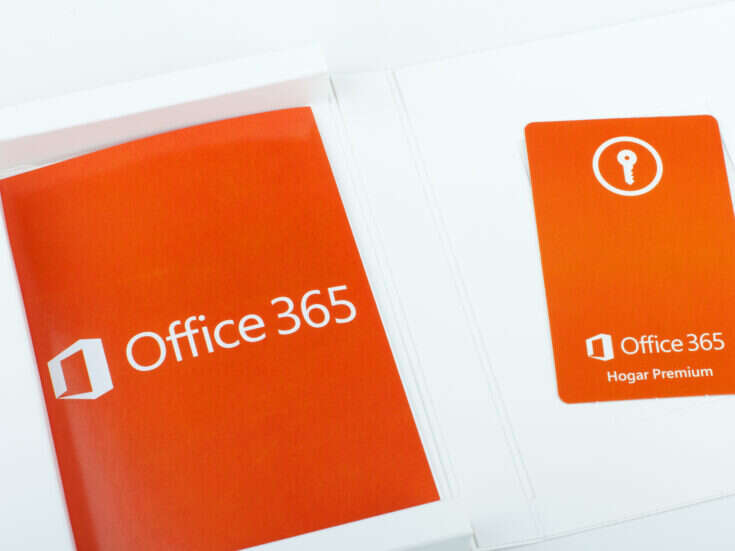 HPE also posted results, seperate from the enterprise group, reporting revenues up to $7.4 billion. This was up 2% YoY, up 9% in constant currency, and with a 14.0% operating margin.

Industry standard servers revenue was up 5%, but storage revenue were down 7%.

A lack of growth was also seen in HPE’s enterprise services revenue, down 9% at $5 billion, as well as revenue from software which was down 7% yoy at $958m.

HP Inc. anticipates generating cash flow from operations of approximately $3.0 to $3.3 billion in fiscal 2016. With about $0.5 billion in net capital expenditures, free cash flow outlook is in the range of $2.5 to $2.8 billion for fiscal 2016.

HP CEO Dion Weisler said: "In these challenging markets, we are taking decisive actions that will protect our core business which generates the majority of our cash flows.

"We firmly believe in our strategy and, given our scale, innovation, channel reach and brand, we are well positioned to gain profitable share in the markets where we choose to play."

Meg Whitman, CEO of HPE, said: "The new company’s business segments delivered a second consecutive quarter of constant currency revenue growth in Q4, and we believe that momentum will accelerate into FY16."