Former chancellor George Osborne says the UK government has “fallen behind” in technology innovation, as a new report highlights eight blockers to digital transformation in Whitehall.

A decade ago, the UK was considered a world leader in digital government. But progress has stalled, according to the new report from the Commission for Smart Government, an independent research group backed by technology entrepreneurs and politicians.

“What was once cutting edge is now lagging behind,” the report argues. “Rather than move up a gear, the opposite, in fact, happened: focus and investment shifted, ambition dipped, and clarity of purpose dimmed.”

Speaking at the Commission’s first evidence session, held on Wednesday, George Osborne lent his support to the findings. 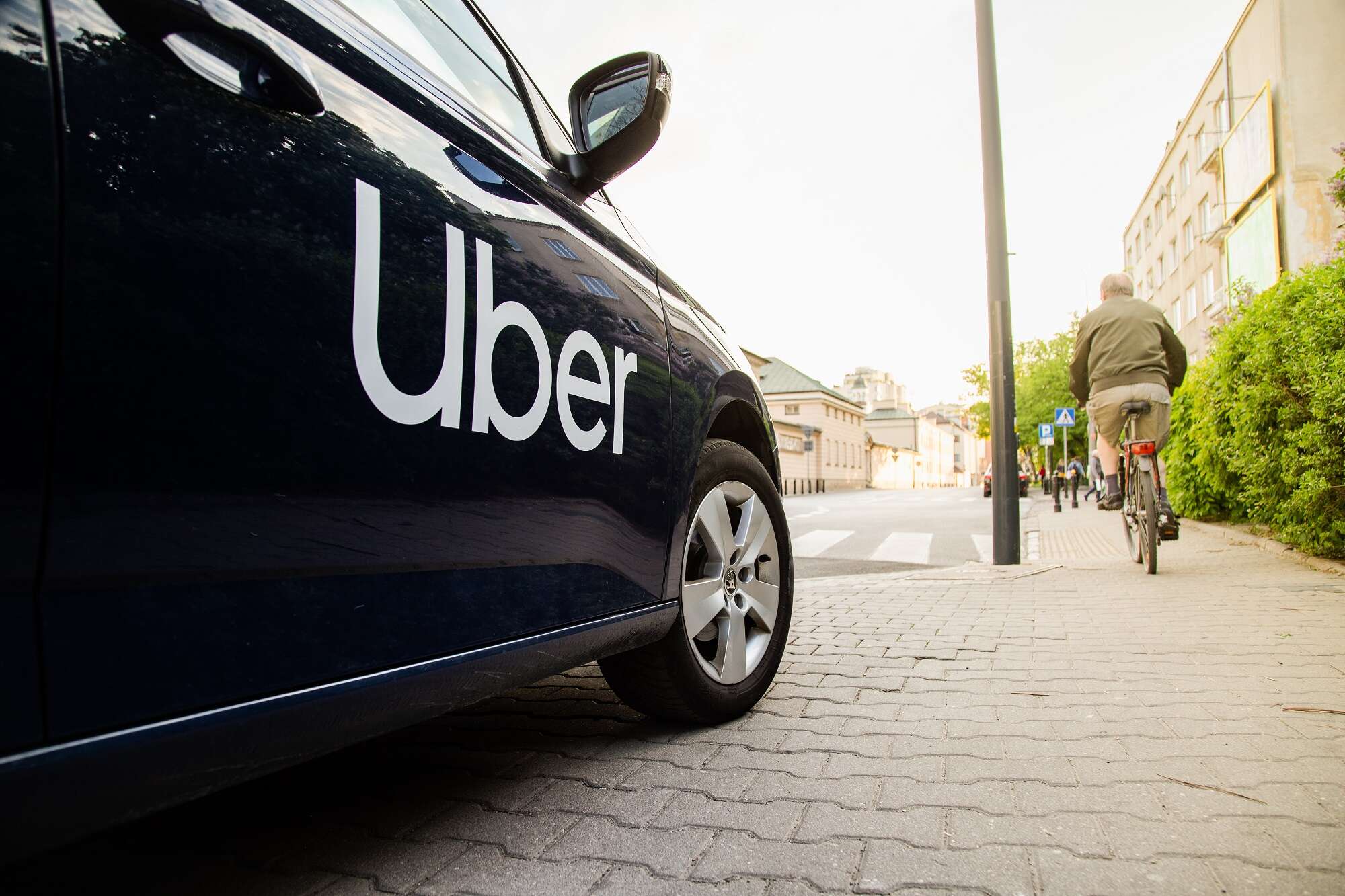 Uber wants to become a platform for public transport systems 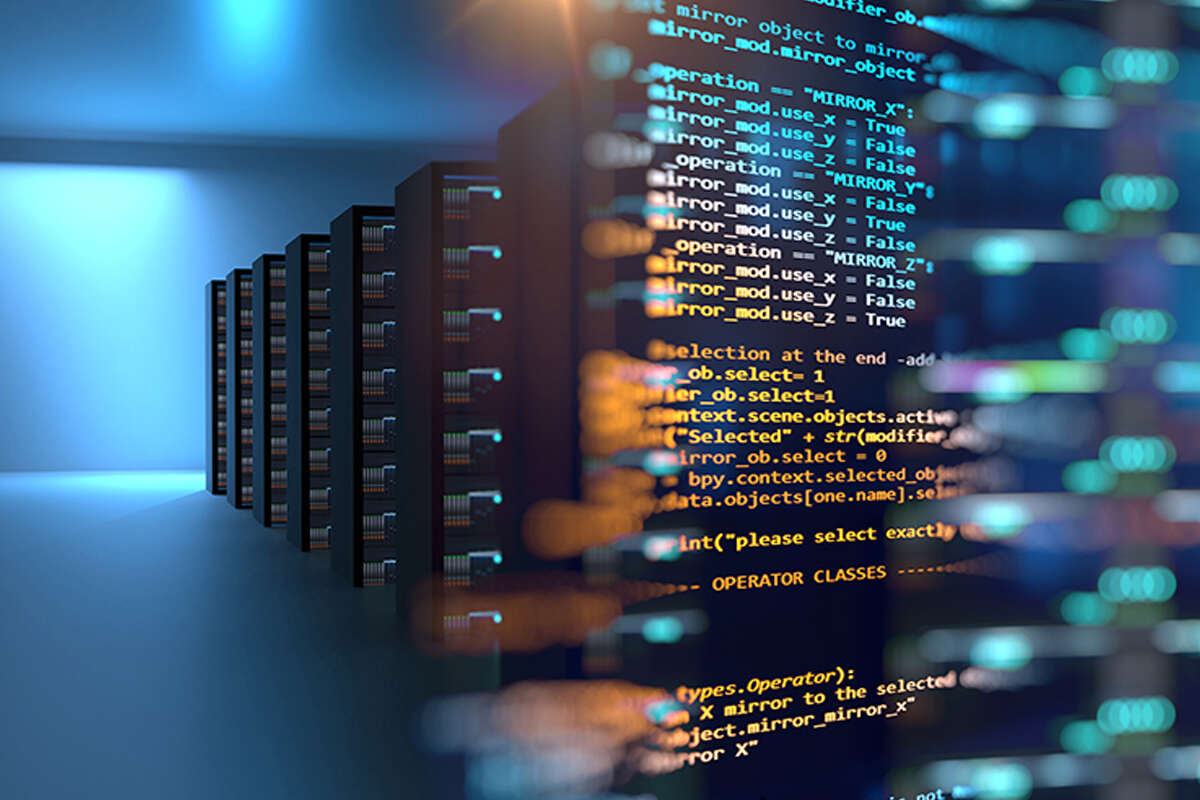 A new legacy: Enhancing the power of custom apps in the cloud Productivity monitoring or workplace surveillance? Let us know your views

Rapid migration: Moving a business to the cloud in just five hours

“It feels as if government and administration in the UK, and other countries, has fallen behind where technology in society has got to,” he said. “Google and Zoom probably know far more about my life than the British state does.”

He added the work that ministers and senior civil servants do today has not advanced much since the 19th century. “When I was chancellor and sitting at home doing my homework, with my red box and my paper files, I’d often think it wasn’t so dissimilar to what Lloyd George or Gladstone would have done a long time ago,” he said. Daniel Korski is one of the commissioners behind the report. A former special adviser to Prime Minister David Cameron, he is now CEO of PUBLIC, a ‘govtech’ investment fund and accelerator.

“When it comes to digital, we’ve gone massively backwards,” Korski told Tech Monitor this week. “The reality is that the current government came in after a couple of years of an administration under Theresa May that saw the technology community and everything about it as part of a kind of liberal metropolitan zeitgeist that was inimical to what they represented.”

The UK’s Government Digital Service (GDS), a division of the Cabinet Office charged with catalysing digital transformation across government, earned worldwide acclaim in the early 2010s and was widely imitated. But Korski believes that many of GDS’s innovations were superficial alterations, not deep-rooted improvements to government systems and processes.

“GDS did a lot of great things but they also did a lot of easy things,” he says. “Changing all the government websites is great and very important, but it’s also quite easy compared to something like totally rewiring HMRC’s underlying infrastructure.

“So we had a very unfortunate coming together of political disinterest and the magnitude of change required being harder.”

The current government is more pro-technology than its predecessor, Korski says, with £800m having been set aside to create a UK version of US R&D powerhouse Darpa, but this enthusiasm does not stretch throughout the public sector. “On the face of it, this government talks passionately about the opportunities behind innovation,” he says. “But I think what we have seen with issues around technology is not dissimilar from what we see in other areas, which is an enthusiastic, committed core at the centre that is slightly disconnected from the rest of the machine.”

The Commission’s report identifies eight blockers to progress to digital innovation in government. These are:

The pace of digital innovation by the UK government has indeed slowed in the past five years, says Denis Kaminskiy, founder of Arcus Global, a software provider to various government agencies. “I started the business at the back-end of 2009, and over that time we’ve seen a dramatic digital shift,” he says. “But I think most of the achievements took place between 2010 and 2015.

“The UK has a hugely complex system of public services, so in that respect it has done well to get where it is [with digital], but nothing has really changed in the last five years and indeed this report could have been written five years ago.”

Kaminskiy says the procurement process for government contracts is an “extremely variable” experience for companies such as Arcus. “It really depends on the organisation and what their specific team is like,” he says. “Some are comfortable using modern frameworks and supporting their selected provider, helping to smooth the process. Others will select you then just send you off to get going.”

Can the UK build a successful digital government?

Despite its recent performance, radical digital transformation is possible in Whitehall, Korski believes.

“Several things are already in our favour,” he says. “We’re seeing more cloud adoption across government, which means systems are much more interoperable. What’s happening right now is too slow in my opinion but it’s better than it was six years ago or even two years ago.”

He said it’s now up to the government to take advantage of this “structural jumping off point”. It “needs to lead and decide which of the services that it can prioritise and where it can seek to deliver a different end-to-end experience,” he says.

“If you take an issue like drug rehabilitation, it is divided in lots of different layers of government and lots of different organisations, each of which works with separate registries and separate things. The only targeted and cost-effective way to bring that all together is to build around cloud architecture that people can plug into wherever they sit.”

For Kaminskiy, greater organisational change is key for further adoption of tech. “For me, digital transformation [in the public sector] is not about technology. The technology is an important component, but it’s really about services and outcomes for citizens,” he says.

“The planning process in this country could be done entirely differently if it was digitally transformed, but that’s not about whether you host the system on AWS or in-house, or whether you have decent WiFi. It’s about being different on a business and customer experience level, and that’s where the transformation is lacking, because changing that stuff is hard.”

He adds that he is seeing attitudes within the public sector shift as more organisations embrace technology, but agrees with Korski that greater leadership on technology is required.

“We come across more individual IT departments who are comfortable with using AWS or Azure, with deploying Salesforce or IP telephony,” he says.

“But beyond that, there’s no strong story. So for us, it’s about finding organisations where there is strong leadership, people who understand that business transformation needs to be delivered and supported by technology, but not driven by it.”

A Government spokesperson said: “The UK is a world leader in digital government. Just last month, we were placed second in the Organisation for Economic Cooperation and Development’s Digital Government Index.

“But we know there is always more to do and we are determined to push forward improvements to benefit taxpayers.”

Are you a public sector CIO or IT manager? What do you think of the Commission for Smart Government report? Email matthew.gooding@techmonitor.ai.