﻿In November, an AWS outage took down a wide range of apps and online services, including such high-profile websites as Flickr, Glassdoor and the Washington Post. Amazon said the trigger was a “relatively small addition of capacity” to its Kinesis data streaming system. It was a reminder that much of the web, and the organisations that rely on it, are dependent on a highly concentrated market for cloud services.

The cloud is just someone else’s incredibly complicated and breathtaking fragile computer that balances on the knife edge between doom and chaos. https://t.co/du71qpw6cn 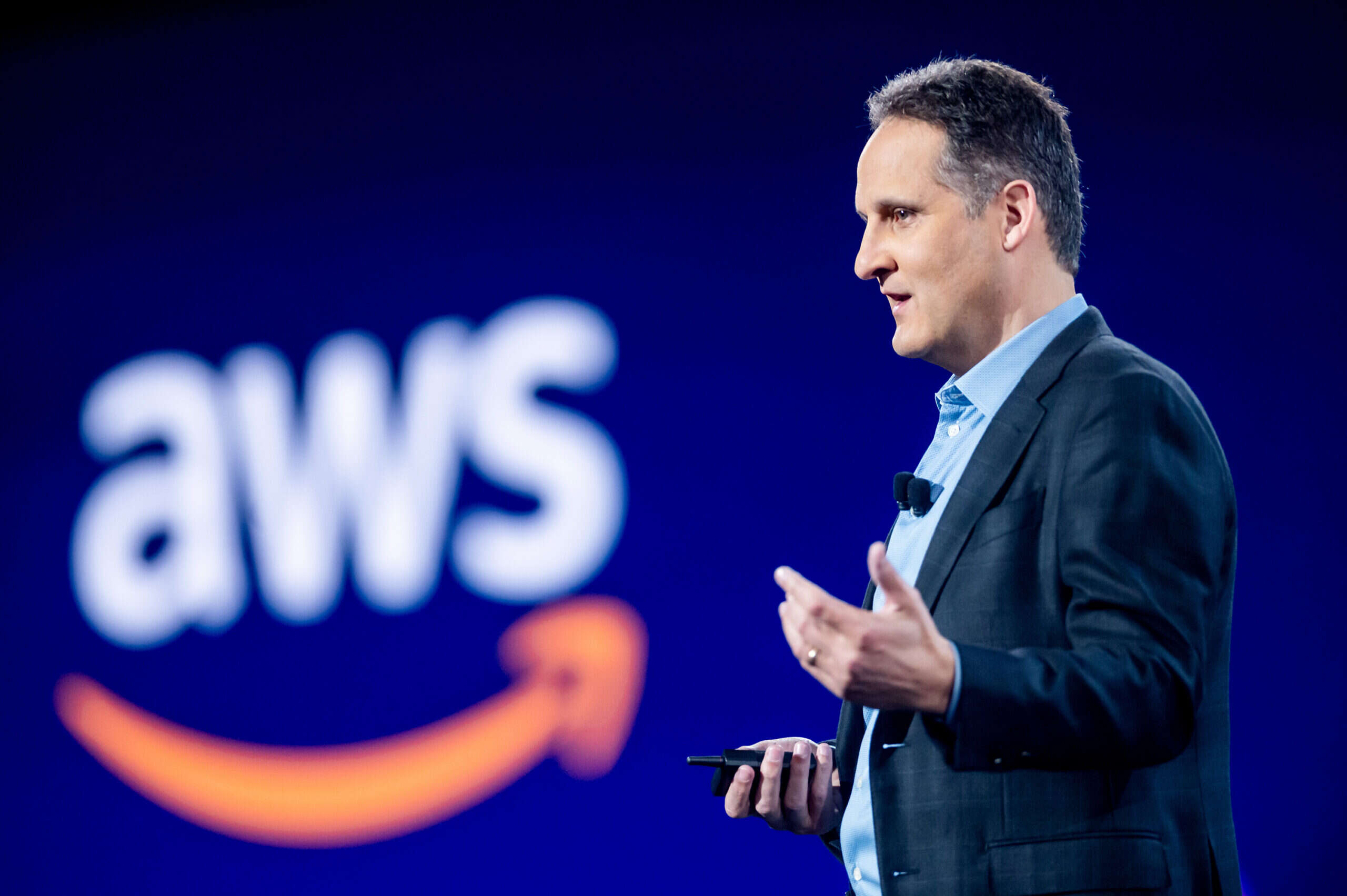 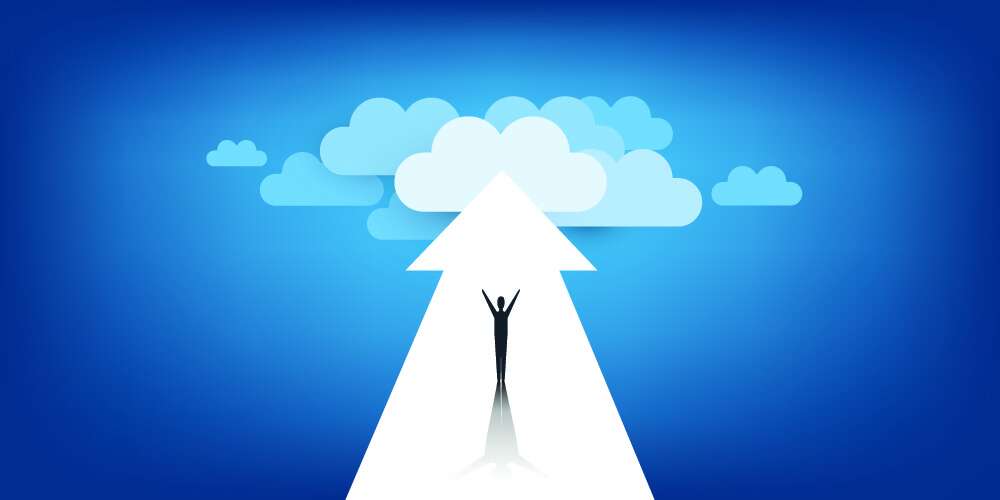 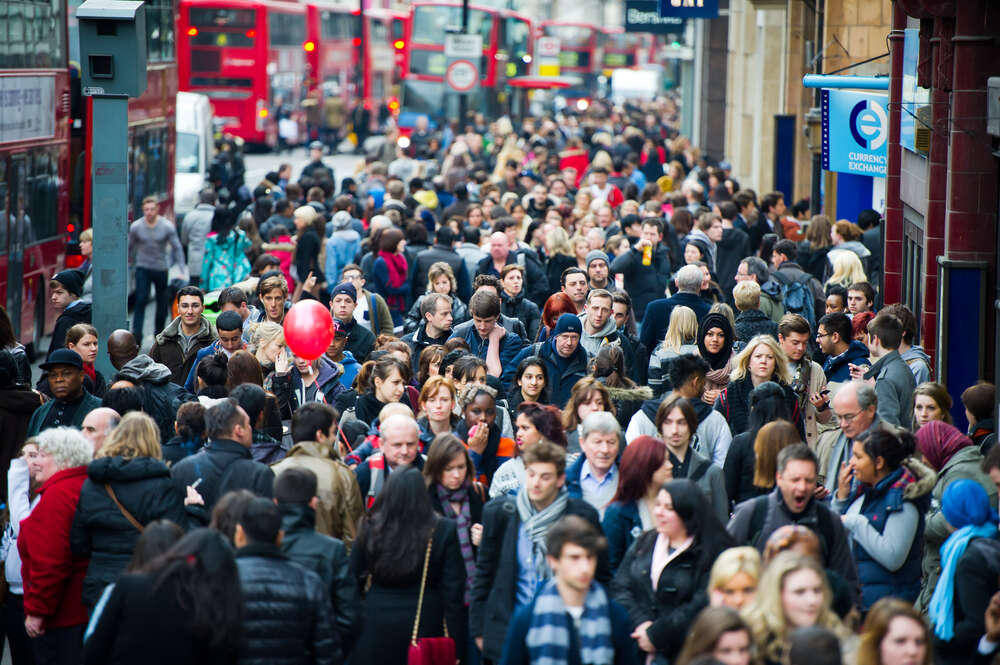 What can tech leaders do to prevent return-to-the-office anxiety?

Given the possibility of outages, does the concentration of the cloud computing market pose a systemic risk to the internet and the organisations that depend on it?

The state of the IaaS market

The market for cloud services that allow organisations to build their own apps and websites is still growing rapidly, as buyers become increasingly familiar with the cloud and how to use it.

The growth in IaaS adoption in particular shows no sign of slowing, says Carla Arend, lead cloud analyst for the EMEA region at IDC.

“IaaS has consistently come out as a key technology investment area for the companies we speak to,” she says. “As of the end of October, 62% of European organisations are still planning to spend the same or more on IaaS as they originally budgeted. There’s been a real mindset shift, and organisations that were not open to the cloud before are now adopting it.”

As these markets have grown, they have become more concentrated. In 2019, three suppliers – Amazon, Microsoft and Google – accounted for 57% of the combined IaaS and PaaS market, IDC says. And that figure grew to 71% in the first half of this year, Arend adds.

Covid-19 has further entrenched the dominance of the cloud market leaders, as businesses rushed to move their operations online. “Cloud services suppliers – notably Amazon, Microsoft, Google, Alibaba, and IBM – had to step up and bear the brunt of a transformed business landscape,” research and analytics provider GlobalData’s Thematic Research team wrote earlier this year. “So far, they have proved equal to the challenge and, in the space of just a few weeks, spurred a change in the way some businesses operate.”

However, this concentration does not necessarily pose a threat to business continuity. Outages of any length can be costly for businesses that rely on IaaS, but when it comes to the big providers they remain relatively rare.

“When there’s an outage everyone thinks it’s the end of the world, but you have to consider if the gain outweighs the risk,” says cloud computing advisor Ian Moyes. “For some industries, the price and flexibility [of public cloud] make it worth the risk of an outage, but for others like gaming, even a few minutes of downtime isn’t tolerable for users.

“I’ve been in the cloud world for a long time, and I know people usually forget these outages pretty quickly without flipping to another provider,” he adds.

Furthermore, the engineering prowess of the tech giants means they rarely make the same mistake twice. “They typically resolve these issues very quickly,” he says. “If we start to get into a situation where there are multiple knock-on problems, you would have to have a different conversation, but normally when one of the providers has a bit of blip you don’t see another one shortly afterwards.”

Big Tech’s dominance of the cloud computing sector has not escaped the attention of the European Union. In October, it pledged to spend up to €10bn on its own cloud infrastructure to offer an alternative to US-based providers and offer increased security of data for citizens.

The EU intends to support “the development of a competitive European cloud supply industry and Europe as a global data hub”, it said.

“Europe needs to join forces to lead on the current and upcoming wave of industrial and public data,” said Thierry Breton, commissioner for the internal market at the time. “There is a common understanding that it is vital that any data can be stored and processed in Europe, according to European rules and standards.”

“They really want to make the cloud an open place and an interoperable place,” Arend adds. “They also want to make sure that there is reversibility for customers moving into the cloud, so they can go to a different provider and offer more choice.”

This EU-mandated interoperability could help boost the resilience of companies’ cloud infrastructure by making multi-cloud or hybrid cloud architectures easier to implement.

“More tools are becoming available which allow you to manage multi-cloud layers in a single-pane window,” Moyes says. “So it’s becoming more realistic that multi-cloud and hybrid cloud will become the norm because one platform will never fit all applications.”

As for the concentration of the industry, the growing specialisation of cloud services could reignite competition.

“The interesting area for next year could be the heavily regulated industries,” Arend explains. “The financial sector, for example, is keen to embrace the cloud, but is still negotiating with the authorities where and if they can make the move.

IBM has made the first move in the financial sector with its cloud for financial services, launched earlier this year, while AWS has a strong partnership in the industrial space, Erand says. In October, Microsoft launched its first so-called ‘vertical cloud’, a suite of services dedicated to the healthcare sector.

“I think that’s going to be the new battlefield for the big cloud providers – who can become the preferred cloud platform for these industries,” says Arend.

Topics in this article: Amazon, AWS