US surgeons are about to start a study of a microchip, laminated into the shell of breast implants, and designed to hold data on the implant’s origin (CI No 2,480). The chip, the size of a rice grain, has been patented by Neuchatal, Switzerland-based Lipomatrix AG for use in all medical implants. Lipomatrix’ US subsidiary in Palo Alto, California says the chip and a new type of breast implant will be tested in around 50 women. Trials of the chip and implant are already under way in here the UK, in Italy and Germany and will begin shortly in Spain and France. The US trial had been awaiting approval from the Food & Drug Administration. In the US, as elsewhere, there is a legal requirement that all medical, implantable devices are registered and capable of being tracked. Usually, it is a paper based-system and subject to the vagaries systems of that kind experience. The idea behind the chip is that even if doctors retire, patients move, records are lost, the chip with its unique code can be read and its data checked against a centrally-held database. Ideally, for this system to be effective, this database would have to be global and linked. If things do go wrong in the future, information on when the implant was inserted, what sort it is, and who performed the surgery, will be accessible without the patient having to undergo surgery. The chip is a passive transponder, without any power source, which has meant it can be kept very small. The information is non volatile and can be activated by low frequency radio waves and so read in a manner not unlike the reading of bar coded items. It was developed by a number of laboratories a few years ago and is an application-specific integrated circuit. The code is burned in a the time of manufacture. It has a non-magnetic, ferrite core and a copper antenna and is encased in biocompatible glass and as it is so small it can pass through the bore of a needle to be inserted. The glass is so tough that a blow strong enough to shatter it would kill the patient too. The chip, called the SmartDevice, is manufactured by Hughes Identification Devices, a subsidiary of Hughes Aircraft Co. At least 6m medical devices a year are surgically implanted in people worldwide in a market estimated at between $8,000m and $12,000m annually. Lipomatrix reckons that the chip will have uses in all sorts of implants. 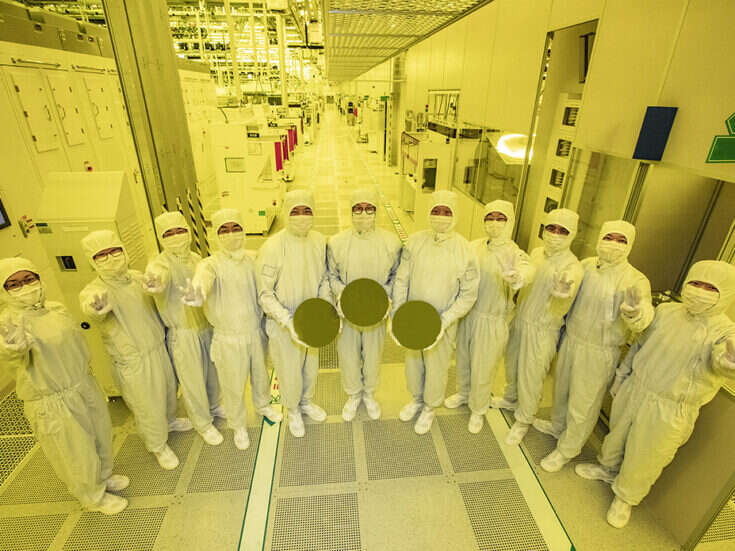