The European Commission has unveiled its blockbuster legislative proposals for reining in Big Tech – the Digital Markets Act (DMA) and the Digital Services Act (DSA). The former is an effort to redistribute market power away from “gatekeeper companies” (Big Tech) in an effort to level the playing field for competitors; the latter targets online content with the aim of creating a safer online environment and increasing the transparency and accountability of content-hosting companies.

“The DMA proposal is by far the most dramatic proposal related to competition in Europe in decades,” says Thomas Vinje, a partner at Clifford Chance, who represents clients on both sides of the antitrust divide. If fully implemented, the legislation “will have dramatic consequences for the competitive landscape in Europe in the digital sphere” and require significant changes to the business practices of companies defined as “gatekeepers”.

The DMA proposal is by far the most dramatic proposal related to competition in Europe in decades. Thomas Vinje, partner, Clifford Chance

The penalties for non-compliance could be grave: the proposal specifies fines of up to 10% of a company’s global revenue with the threat of breaking up the operations of repeat offenders. 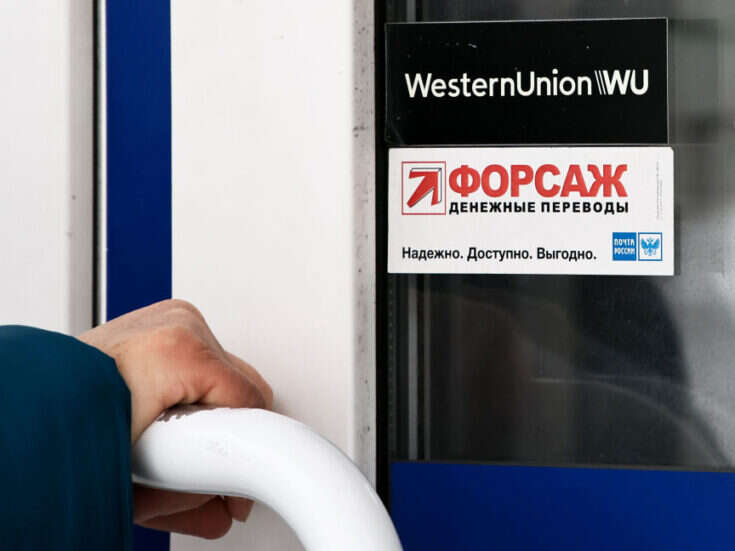 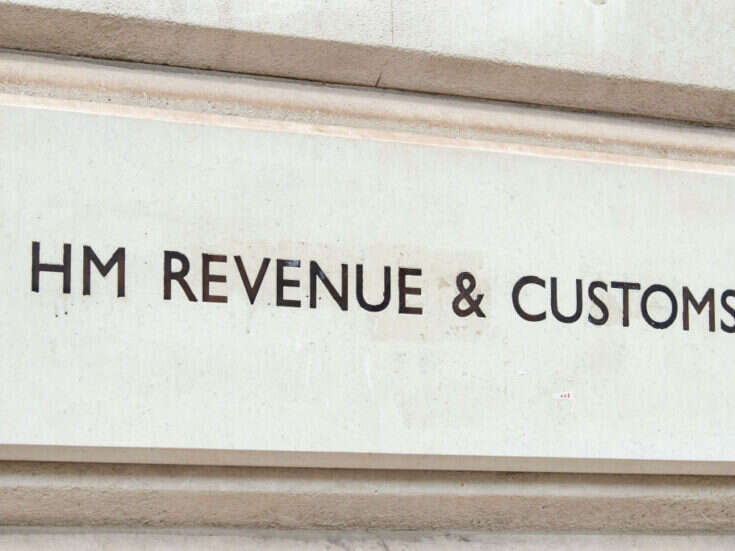 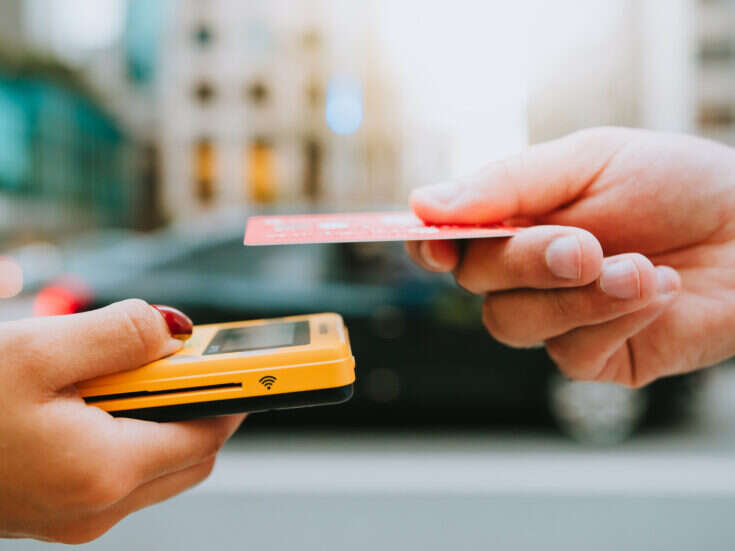 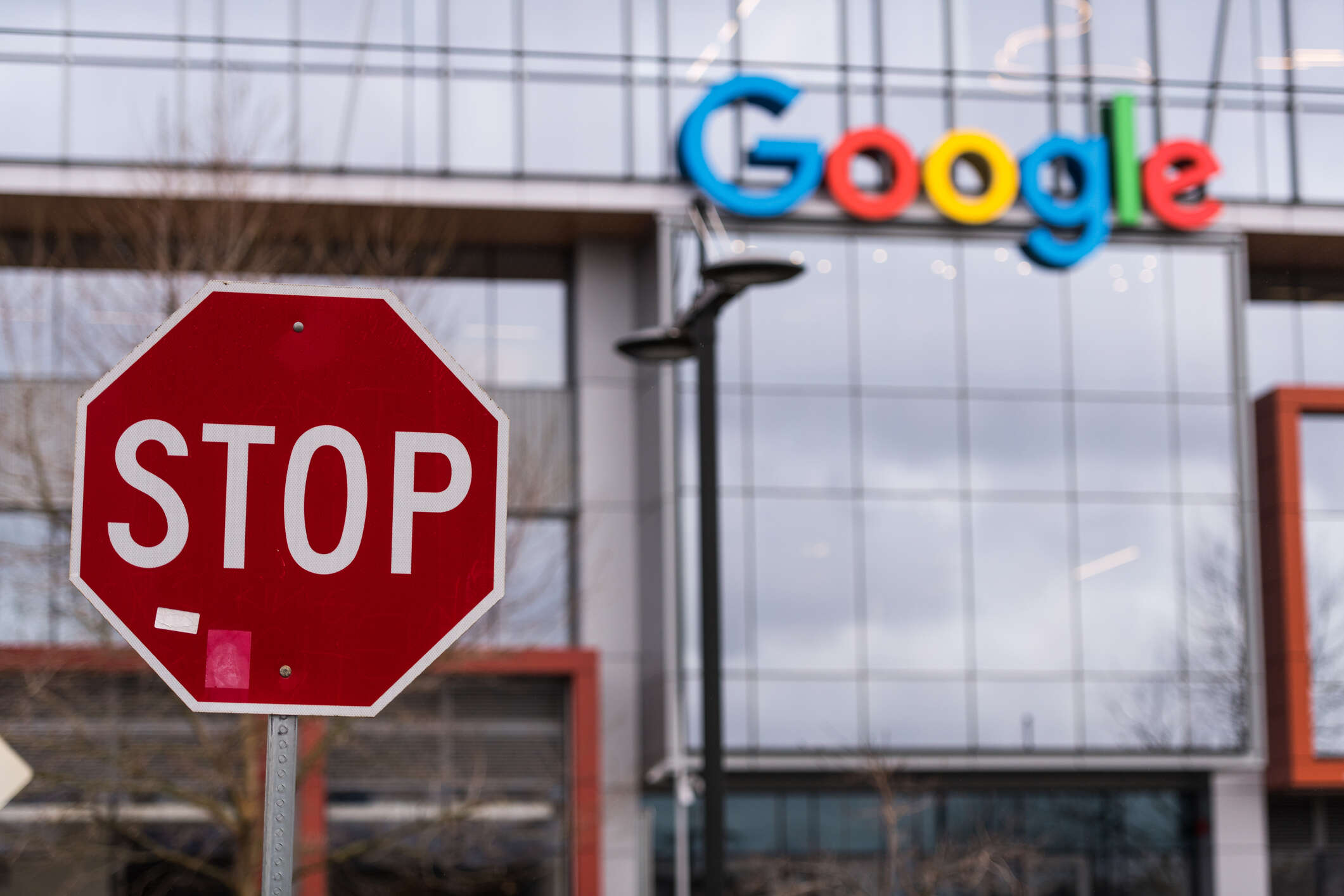 The DSA, meanwhile, aims to create a set of rules for the EU to safeguard users online while protecting freedom of expression. It includes stipulations around the removal of illegal content and hate speech, as well as the requirement for increased transparency and accountability from tech platforms, that includes sharing data and even algorithms with authorities.

Gatekeepers in the crosshairs

At the core of the DMA is the imposition of harsher rules on companies defined as “gatekeepers”. The rules will cover digital services including search engines, social and video-sharing platforms, online marketplaces, messaging services and advertising products.

Although the European Commission hasn’t named specific companies, the more stringent rules will apply to those with European revenues of at least €6.5bn or at least 45 million users across Europe. The rules apply to companies that operate digital markets that their rivals need to access. Together, this means Facebook, Google, Apple, Amazon and Microsoft are all firmly in the crosshairs.

The anti-competitive behaviour the legislation takes aim at includes self-preferencing, the practice of a company privileging its own services or products within its ecosystem. Examples would be Google prioritising its own services within its search results, or Amazon strategically surfacing its own-brand products ahead of competitors. It would also prevent companies throwing up barriers to access digital marketplaces, for example, Apple applying different conditions to companies who wish to appear in the App Store.

Alec Burnside, a partner with law firm Dechert in Brussels, who represents businesses negatively impacted by “gatekeepers”, says that the anti-competitive effects of self-preferencing shouldn’t be underestimated. “It’s a throttle-hold that the gatekeepers have over their rivals.”

Under the proposed legislation, ‘gatekeepers’ would be obliged to ensure interoperability between their platforms and third-party software; to share data about their business users’ and customers’ interactions on the gatekeepers’ platform, and to let users uninstall pre-installed apps or software on their platforms. In addition, gatekeeper companies would have to receive express permission from Brussels for intended mergers and acquisitions.

From a legal perspective, what distinguishes both the DSA and DMA from previous rules governing digital markets is that they define illegal practices up front (ex ante), as opposed to examining the outcomes of actions (ex post).

The main shift is in defining business conduct which is not legal from the beginning. It completely shifts the onus. Alec Burnside, partner, Dechert

“The main shift is in defining business conduct which is not legal from the beginning. It completely shifts the onus,” says Burnside. While antitrust cases can punish behaviour retrospectively, “now certain types of behaviour are prohibited from the start… so that’s a completely different dynamic”.

Thorsten Käseberg, head of competition policy in the German Federal Ministry for Economic Affairs and Energy, summarised the balance between ex post and ex ante approaches on the University of Oxford’s Faculty of Law blog as follow: “The underlying trade-off is between more concrete, rule-like provisions to save time needed for interpretation by regulators and more open standard-like provisions which can be applied in a more differentiated tailor-made way and are more future-proof, since markets and strategies are constantly changing.”

The road to ratification

The proposals have a long way to go before making it into statute. “[The DMA] is procedurally complex, and this raises questions about whether it will yield results as rapidly as the Commission seeks,” says Vinje. “Moreover, it’s questionable whether the prohibitions and obligations are sufficiently clear as to yield rapid and fulsome compliance. Time-consuming disputes might arise about what the legislation actually requires. This might cast some doubt upon the workability of the proposal.”

The proposals will undoubtedly spark backlash among the tech giants targeted, with Google already having been exposed as planning an aggressive lobbying campaign against EU commissioner Thierry Breton to “reset the narrative” ahead of the newly proposed legislation. Google vice president of government affairs Karan Bhatia has issued a statement expressing concern “that [the laws] appear to specifically target a handful of companies and make it harder to develop new products to support small businesses in Europe”.

“This proposal might well become the most heavily lobbied EU legislation of all time,” predicts Vinje, saying the tech giants due to be affected by the proposals “will spend hugely on lobbyists, academic supporters, and lawyers. The European Parliament will be overrun with them.”

Despite this, he doubts that the efforts will succeed. “I’ve seen this movie before. It did not work before and is a lot less likely to work today,” he says, referring to the 2001 Microsoft antitrust case in the US. “This is a freight train, and no amount of lobbying will stop it.” Counterintuitively, he suspects that “the more money spent by the big boys to water down this legislation, the stronger will be the insistence by European Parliament members to pursue and even strengthen it”.

There are questions around how the incoming Biden administration might react to the proposed rules, which primarily target US companies, but Vinje minimises the prospect of cross-Atlantic frictions. “The Europeans and the Americans are now rather closely aligned on policy in this area. Indeed, the need to rein in Big Tech is one of the only things upon which there is bipartisan agreement in the States.”

Burnside sees the DMA as merely the realisation of a shift that has been a long time in the works. “The world of antitrust has been undergoing a massive soul searching these last few years… The consensus coming out has been that antitrust can be sharpened to relate to the rhythm and the heartbeat of the digital economy.”

Marietje Schaake, former Dutch MEP and policy director at Stanford University’s Cyber Policy Center, believes that although the legislative package is ambitious, a cohesive approach is required. “There is also room for a more clear focus on protecting democracy, discrimination and other societal harms from artificial intelligence, or the environmental cost of data centres,” she says, noting that other proposals such as the EU’s Democracy Action Plan (presented last week) and a forthcoming AI proposal will play a part. “I hope the combined effect of these various policy efforts leads to a comprehensive set of measures that protect public and economic interests and values.”

However, questions remain about whether the far-reaching DMA/DSA legislation will be enough to secure the ultimate goal of Ursula von der Leyen’s European Parliament: technological sovereignty. Is being a “super-regulator” enough to wean Europe off Big Tech? President Emmanuel Macron of France recently stressed the importance of finding “European solution[s]” and stimulating the market for home-grown tech talent. Of course, this could well be easier without gatekeeper companies barring the path.