The Nordic countries are world-leading in many respects, from boasting the happiest populations to being the best location for a data centre, so it is no surprise that they are also global leaders when it comes to digitalisation. Finland, Norway, Sweden and Denmark have all retained top ten spots in IMD’s global digital competitiveness rankings over the past five years  and nabbed the top spots in the EU’s Digital Economy and Society Index (DESI) in 2020. Now, the Nordics are doubling down on that lead by pursuing an ambitious digital agenda that aims to create the “most integrated region in the world” by 2030.

The project dates back to 2017 when the Nordic Council of Ministers signed a declaration with the Baltic countries, formalising the region’s shared vision for digital integration. Using initiatives such as a shared electronic ID system and accelerated 5G roll out, they are collectively pursuing a digital single market that can act as a blueprint for the rest of Europe.

A strong legacy of innovation and cooperation in both the public and private sector makes the Nordics uniquely placed to take the lead on digital, says Linda Randall, senior research advisor at research centre Nordregio. 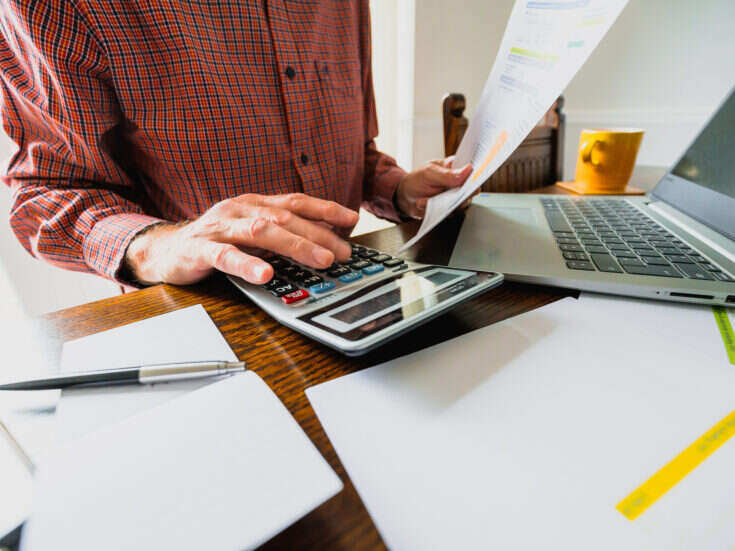 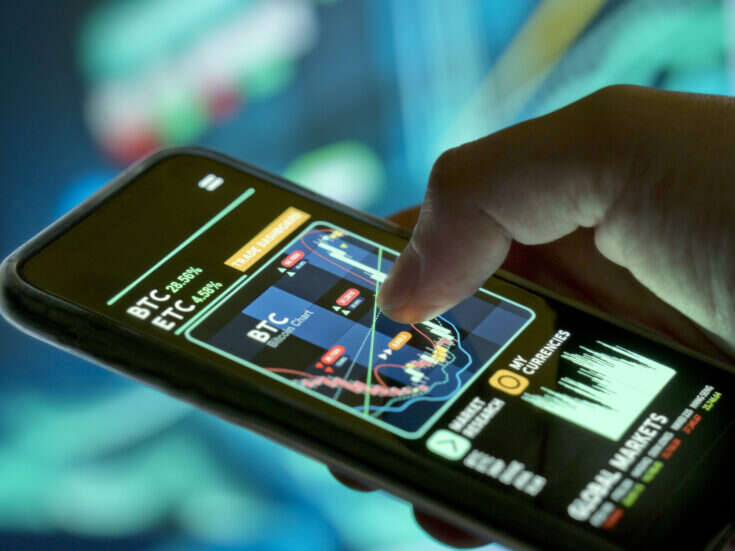 Bitcoin “not a viable option” for payments as value falls again

“We don’t just think about digitalisation as being something that happens in the private sector; the public sector is also working hard to rethink ways of working for the digital age,” she says. “Consensus and stakeholder collaboration are highly valued and this has created a unique environment for state-market-society collaboration that is very well suited to responding to the challenges and opportunities associated with digitalisation.”

Established players are leading the charge on digital

Boost.ai is a Norwegian software start-up that has benefited from the push for digital integration. Since launching in 2017, it has partnered with leading companies – including Santander and Nordea – across the Nordic region to help them digitise by automating repetitive customer inquiries with their AI chatbot, Kommune-Kari.

“This increased focus on digitalisation opened a lot of doors for us at the start; many organisations were willing to embrace conversational AI as a nascent technology because they already had the infrastructure in place to support it,” says Boost.ai’s COO, Camilla Gjetvik. “Companies that embrace digitalisation are also more adept at spotting when certain technologies are the right fit, making it easier to get noticed if you provided the right kind of value.”

Over this period, Gjetvik says that they’ve seen a notable uptick in organisations looking to embrace digitalisation, especially in the public sector, which is “notoriously analogue” in many countries.

“We’ve onboarded over 100 municipalities, many of which have had little-to-no previous digitalisation experience,” she says. “[Our] chatbot can typically answer questions on more than 6,000 topics ranging from hyperlocal legislation to what day of the week the garbage is collected, [which] creates a two-way dialogue between citizens and local government.”

But in the Nordics, it is established players and not digital natives doing most of the heavy lifting when it comes to digitalisation. More than seven in ten companies in the region are corporates using digital to transform their business – those classified as ‘digital explorers’ and ‘digital players’ – rather than new digital-first start-ups looking to disrupt the market, according to research by IDC. By comparison, this is only 55% of the market in Europe, where there are also three times as many companies resisting digital transformation.

One reason the Nordic countries have been successful in digitisation has been their focus on cultural acceptance and community engagement. Nordregio research found that only 20% of digital transformation is about the technology, with the vast majority relying on people and how they manage change.

“The municipalities and regions that are seen to be the front runners on digitalisation will tell you to start with the community and not the technology,” says Randall. “Also, they actually invest time and resources into the process of change; they don’t expect change to happen overnight, and they don’t expect it to happen by itself.”

There is still a digital divide between rural and urban areas in Nordic countries, she adds, partially due to the huge cost of connecting a large rural population. But even remote areas of the Nordics perform a lot better than most cities elsewhere in Europe when it comes to digital. More rural Norwegians have basic or above basic digital skills than city-dwellers in more than three-quarters of European countries, according to Eurostat data.

The high levels of existing digitalisation helped Nordic countries to weather the economic hit from the pandemic. “Better digital infrastructure means we were quicker at being able to work from home,” Robert Bergqvist, chief economist at Swedish bank SEB, told Reuters. While the Eurozone as a whole shrank 6.2% in 2020, Norway saw just a 0.8% hit to GDP, with Sweden, Finland and Denmark contracting 2.8%, 2.9% and 3.3% respectively.

The Nordics continue to lead the way for Europe. The Nordic-Baltic pact is a blueprint for Europe’s digital single market initiative. European politicians are drawing on the success of initiatives like the electronic ID programme to shape policy, especially in areas such as the public sector. “Europe needs a digital identity – one that is not controlled by the technology giants but is user-driven… The Nordic-Baltic cooperation on digitalisation is helping the EU achieve [this],” says Sirpa Paatero, the Finnish Minister responsible for digitalisation.

But Covid-19 has been an accelerant for digital transformation across the world, narrowing the lead that the Nordics had over the rest of Europe. The gap between the digital leaders and laggards fell from 32 percentage points to just ten between the start of the pandemic and May 2020, according to research by McKinsey.

This is not a bad thing for the Nordics, however, which have more global influence and appeal as part of a more digitalised European bloc, says Randall. “From a European perspective, others catching up is good,” she says. “The Nordics are pretty small, and we rely a lot on Europe in terms of global leadership.”

Topics in this article: Europe