As Open Banking regulations come into play, banks are ramping up their in-house engineering departments to achieve initial and ongoing compliance.

This is sparking a recruitment boom with banks going toe-to-toe with the world’s hottest tech companies for developer talent.

While banks, arguably the world’s original fintechs, may lack the cool factor of many start-ups, Open Banking has introduced other factors in their favour. With data, rather than cash, becoming the new lifeblood of financial services, the door is open for banks to take pride in their place within the digital financial services ecosystem.

As competition for developer talent intensifies, banks can think beyond compliance to leverage the opportunities of Open Banking and appeal to a developer mindset that reflects how they want to work and what provides them with a sense of success. 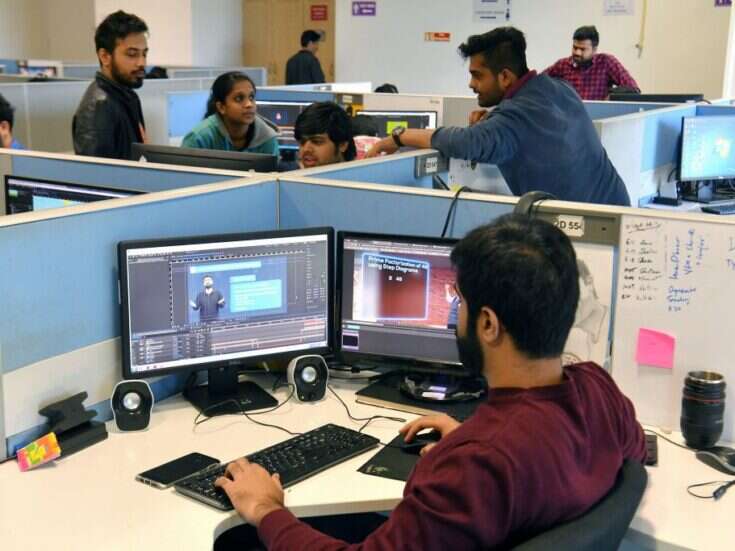 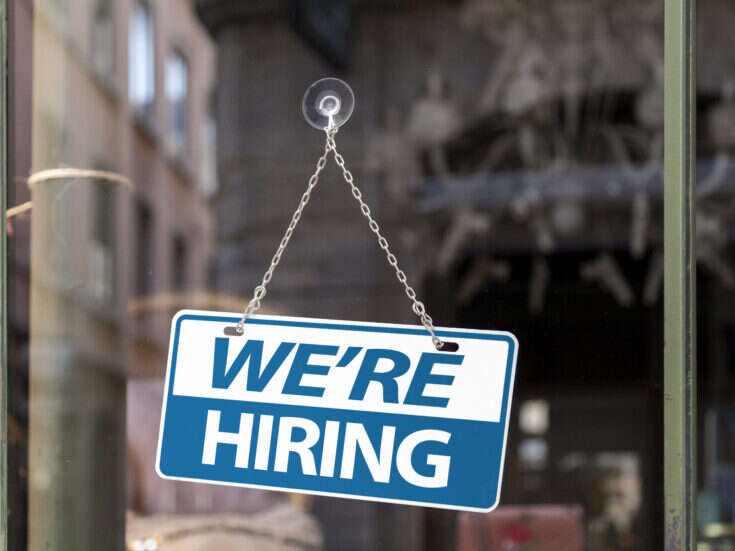 IT recruitment in the post-pandemic era: How to compete for top talent

API-based ‘open’ banking might be being driven primarily by regulators, but it is also driving a shift towards a more open, collaborative, and engineer-friendly way of working. Given their increasingly central role and visibility, developers are far better placed than ever before to help banks figure out the products and services that will help them stay competitive in the API-based connected banking era.  This, in turn, will make banks more desirable places for talented developers to work.

Make the API the Product

Open Banking requires that banks create application program interfaces, also known as APIs, to make customer information held by the bank available to other third parties, with the permission of the customer. APIs are like glue, they distribute and govern the flow of data in and out of banks and can be controlled tightly. In the modern software reality, banks are increasingly recognising that the API does not just provide access to information for products, it is the product and should be managed in a way that will provide optimal value to the bank as well as to the API users.

Banks that think like a software or technology company are going further, to see that the developer (internal as well as external) is now also a kind of customer, because they can access services via APIs. This means that there is a completely new way to engage with them. Now, developers at the bank can create new services by mashing up, distributing core features they already use internally, or by integrating with third parties to enable new customer experiences.  This is not only compelling for developers who can create these services, but also for the customers that will be able to use them. As counterintuitive as it may sound, customers are more likely to be loyal to banks that allow them access to the richest variety of services, even if these include services from outside the bank.

See also: Meet the ‘Conductor’ of the Open Banking Orchestra

It’s in a bank’s interest to build and operate APIs that are accessible, flexible, and secure. The best, most usable APIs will attract the most developers and the bigger a bank’s developer ecosystem, the more successful it will be.  The ecosystem business model is one the likes of Google and Apple have followed for some time: their success depends on plenty of third parties building on their platform.

To drive this change, which is cultural as much as technological, some are trying on the ‘startup mindset’ like a new suit, with developers working in environments that empower them to create and build APIs for other developers, collaborate with third parties to add on their services, launch services early and update them frequently.

Focus In-House Teams on what Adds Value in Open Banking

Many developers are driven to create new services that will appeal to customers and make their lives easier. More than anything, developers like to see working technology in customers’ hands. But they cannot be expected to do this if they are continually focused on compliance and are up against changing regulation road maps. Creating and running basic infrastructure services, such as test automation frameworks, code pipelines, container management and workload management schedulers, as well as the classic (though now hopefully virtualised and fully automated) ‘tin’, can also be a drain on developers’ time.

External solutions, tools, collaborations and partnerships can give this time back to developers. Looking outside the bank can make sense, particularly when it comes to ‘already solved problems’ that aren’t core to the bank’s mission. This does not necessarily mean purchasing fully developed solutions. Leveraging existing frameworks and technologies will enable internal teams to deliver a range of projects more quickly, allowing them to spend more time focusing on delivering services that customers love and review positively.

Recently, the Emerging Payments Association (EPA), the UK payments industry trade body, called for the OBIE (Open Banking Implementation Entity) to encourage banks to do more to collaborate with fintech firms to further innovation. Banks that will ultimately win in the Open Banking race will be the ones that collaborate with third parties to maximise the use of their APIs and those who can provide developers with the tools, resources and time to be able to get innovative products out the door.

Collaboration also gives developers a chance to extend their capabilities and creativity in new ways, and brings “fintech” appeal to the development process.

Outsourcing the baseline of Open Banking compliance will give developers more time and headspace to focus on strategic customer-focused innovation, while still achieving and maintaining compliance.  In-house developers are then free to create great customer experiences, build ecosystems, grow with their customer and engender trust and loyalty. Moreover, with its introduction of an API-focused ecosystem, Open Banking provides banks with an opportunity to connect with developers in ways that resonate with them, giving banks a new way to attract and retain talent in a highly competitive market.