Nearly four out of ten CIOs saw their salaries increase in 2020, according to a global new survey. But it was accompanied by an increased workload and, for technology workers of all seniorities, growing concerns about their mental health.

In the survey of technology professionals, conducted in February and March 2021 by recruitment consultants Harvey Nash, 39% of CIOs and CTOs said their salaries had grown in the previous year. Among UK respondents, the proportion was 37%.

But the study also found that IT executive positions were among three positions that saw workloads increase most during the pandemic, together with managers in software development teams and IT operations staff. 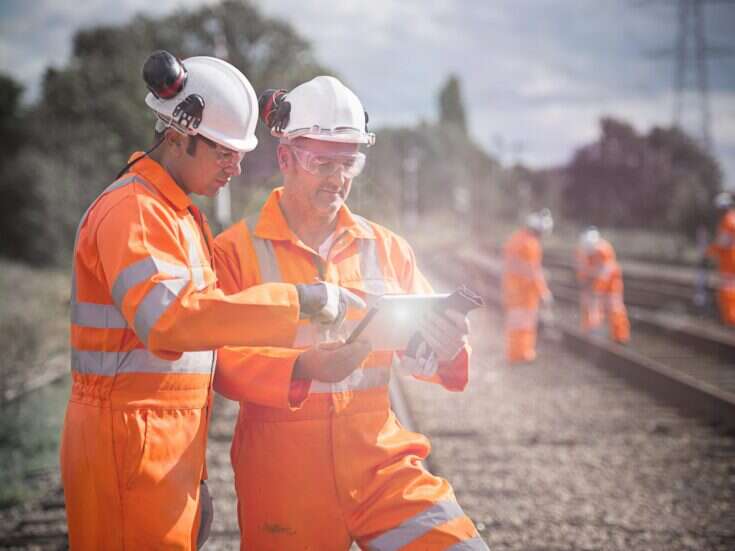 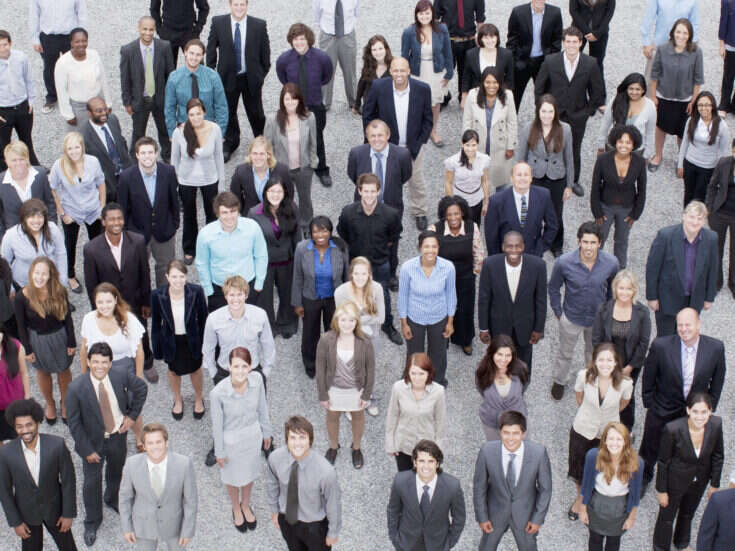 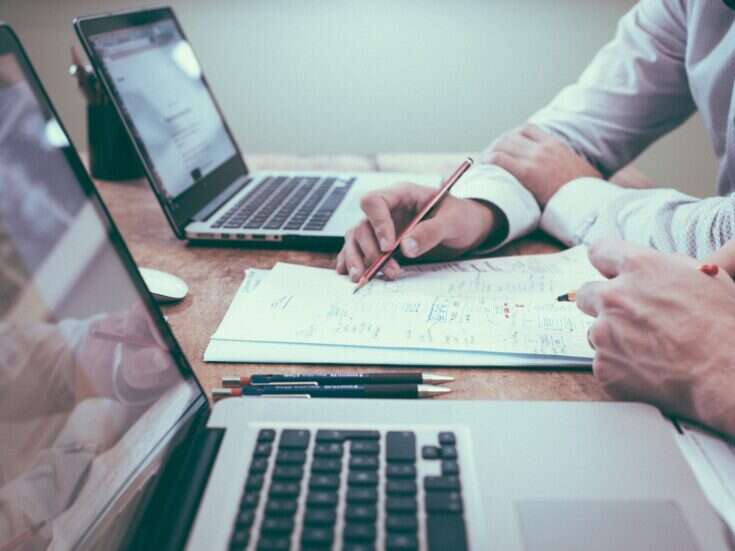 This increased workload is contributing to growing mental health concerns. Twenty-eight per cent of respondents (including all levels of seniority) said they are concerned about their mental health as a result of work pressures. This was an increase from 16% in a survey conducted a year ago. This is not down to an absence of support from their employers, however: 39% of respondents said their employers are “very supportive” of their mental health, and 42% said they are “quite supportive”, both modest increases from the previous year’s survey.

Another recent study found a slight decline in pay for senior technology executives in the US. The 2021 ‘Dice Tech Salary Report’, which gathered more than 9,000 responses from technology workers across the US, found that although overall salaries grew by 3.6% in 2020, executive IT roles suffered a small decrease. The average salary for a technology leader in the US in 2020 – including IT management CEO, CIO, CTO, VP and IT director – was $143,416, down from $145,919 in 2019.

Martha Heller, CEO at executive recruiter Heller Search Associates, is surprised by the finding. “One explanation is that companies now need to add so many technologists – digital engineers, data scientists, cloud services people – to their ranks, that technology organisational budgets are ballooning, putting downward pressure on the seat at the top,” adds Heller.

It could also be a correction to a period of inflated salaries, says Lily Haake, head of the CIO practice at Harvey Nash. “[The US tech market] is already very mature and perhaps it was time for a bit of a correction,” she says. “Whereas here in Europe we also have a very mature market, we haven’t reached the colossal heights [in salaries] of what I’ve seen over in the US.” Dice told Tech Monitor that statistical factors, such as the number of senior respondents, may also have contributed to the decline.

Unsurprisingly, given the pivotal role that technology played in the past year, the war for technology talent rages on. Even for senior leadership positions, experience with strategic technologies is in high demand. “Increasingly we’re seeing that there’s a need for really specific technology experience, even at the CIO level,” says Haake. Industry experience and understanding of customer-facing technologies are particularly valuable to employers, she adds.

In the Dice study, skills related to big data, AI, machine learning and natural language processing were among the highest paid. The most lucrative technology skillset is knowledge of RabbitMQ, an open-source message broker, the study found. Those who are versed in the platform earned an average of $136,151 in 2020, a 10.1% increase from the previous year and just $7,265 shy of the average CIO salary.

“If you’ve got a rare skill set, then you are going to be paid more and companies will do more to retain you,” says Haake. “It’s been very clear that technology is a fundamental part of a business’s success; we’ve seen that over the year of Covid-19. Technology is so absolutely in the spotlight and businesses are understanding that they cannot thrive without fantastic technology leadership.”