HP’s incoming CEO has announced plans for a “bold and decisive” restructuring that will include cutting up to 9,000 jobs from the company’s workforce of 55,000 over the next three years.

Announcing the decision at its 2019 Securities Analyst Meeting (SAM) yesterday, Palo Alto-based HP – which makes consumer and enterprise computers and printers – described the decision as part of a broader move to “simplify its operating model”.

Incoming CEO and President Enrique Lores, who will take over from Dion Weisler on November 1, 2019, said: “We are taking bold and decisive actions as we embark on our next chapter. 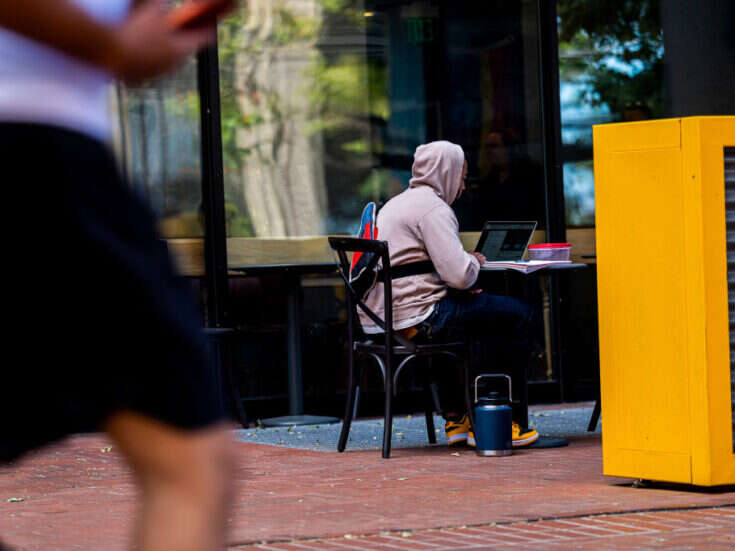 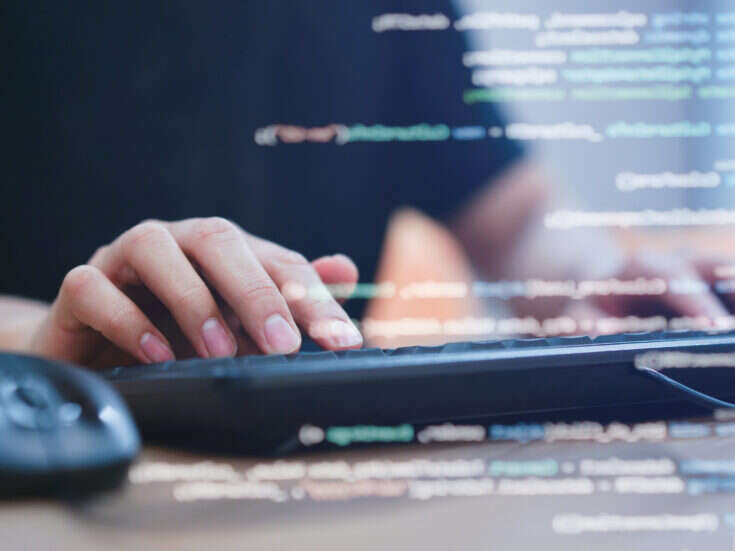 “We see significant opportunities to create shareholder value and we will accomplish this by advancing our leadership, disrupting industries and aggressively transforming the way we work. We will become an even more customer-focused and digitally enabled company, that will lead with innovation and execute with purpose.”

Weisler, who took over as CEO and President of the computer and printer firm four years ago, is returning to Australia for family health reasons, HP announced in August.

The HP jobs will go through a combination of “employee exits and voluntary early retirement” Lores said. The company is also cleaning out its IT attic: HP has been using  using 13 different enterprise resource planning (ERP) systems; these will be consolidated down to one.

The restructuring will be felt particularly in its printing segment; a traditional cash cow which is suffering from falling demand and the rise of cheap clones. HP says it is planning a greater focus on 3D printing and a shift to more services in printing.

As Marketwatch’s Therese Poletti notes of the restructure (executive slideshows and a three-hour webcast can be found here): “Customers will have two options — either pay more for an unlocked printer and buy the ink of your choice, or pay less for the hardware with a locked printer that can only use HP printer-ink refills.”

Incoming CEO Enrique Lores is an HP veteran described by the company as the key architect of the separation of Hewlett-Packard Company in 2015: “one of the largest and most complex corporate separations in business history”. He previously headed up HP’s printing segment, leading the company’s acquisition of Samsung’s printer business in 2017 and the £380 million buyout of the UK’s Apogee late last year.

It was not immediately clear where the bulk of the 7,000-9,000 job cuts would fall. Computer Business Review has asked the company for more detail.