A shock rumour has claimed that VMware might be looking to buy its parent company, Dell Technologies, in a massive reverse-merger that would reposition the giant as a public company.

As reported by CNBC, this rumour has emerged according to people familiar with the matter and, if true, would be amount to record-breaking sums and go down in tech history.

Dell already owns a commanding 80 per cent of cloud company, VMware, a possession of the tech giant that it gained from its other record breaking deal to acquire EMC for $67 billion. 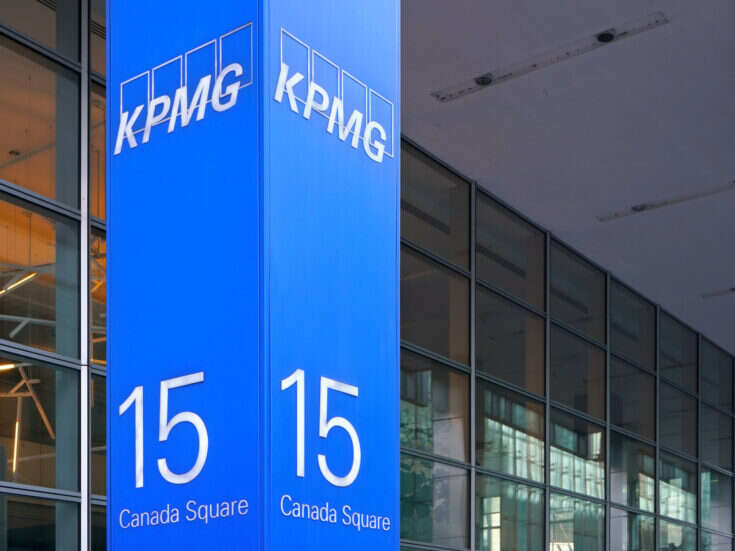 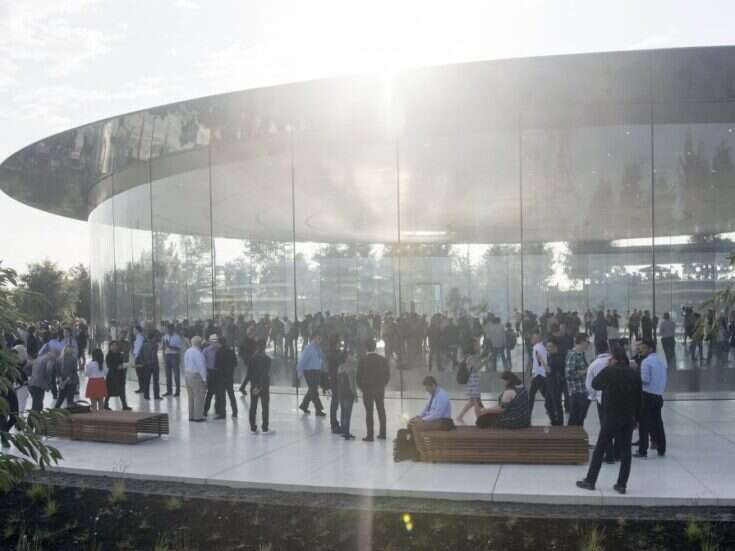 Recently, rumours emerged that Dell may be preparing to return to public status with a new IPO, or to engage in acquisitions in a bid to stimulate growth. This need for action comes as debt from the EMC deal still weights heavy on the company’s progress.

Conducting the remarkable reverse-merger would be a way for Dell Technologies to have its shares traded publicly without initiating an IPO. In doing this, Dell shareholders could profit while burning off the excess that is lingering from the big 2015 deal.

Microsoft eyes up new organisation for AR, VR and MR

A prime stakeholder in Dell is the private equity company that has been involved in its major deals in recent years, Silver Lake, and sources familiar with the matter say that going public would allow it to sell off its stake in the company.

While clarity is still lacking in terms of what is going to happen, other options that are open to Dell include buying the remaining 20 per cent stake in VMware that it does not yet own, or it could engage in other acquisitions in a bid to stoke up activity.

The sources responsible for sharing these rumours have also said that it is unlikely that  Dell will sell its 80 per cent stake in VMware, in addition to it being highly unlikely that Dell is likely to sell the company outright.