Digital transformation projects in UK government have “a consistent pattern of underperformance” due to lack of strong leadership and senior decision-makers’ inability to understand digital change implementation, a new report from the National Audit Office (NAO) has found. A renewed focus on ‘horizon scanning’ to identify the most promising emerging technologies and better training for senior leaders could help address the problem.

Despite 25 years of digital government strategies, the spending watchdog says there is a gap between the government’s digital expectations and product implementation, resulting in a waste of taxpayers’ money and delays in public service delivery.

E-government initiatives were introduced to the UK in 1997, when then PM Tony Blair appointed Andrew Pinder as ‘e-envoy’ in charge of shifting all government services online. Since then, there has been a consistent history of IT fiascos. These include the launch in 2013 of the DWP’s Universal Credit, which was riddled with major IT failures acknowledged in a different NAO report, and more recently, the chaos surrounding the implementation of the Covid-19 Test and Trace system and Ofqual’s A-level grade awards of summer 2020. 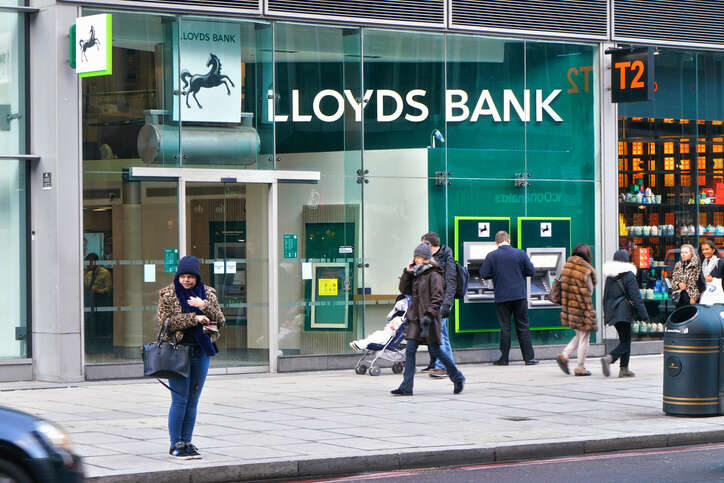 According to the NAO, digital transformation and data strategies are still poorly understood by leaders in government due to a lack of the kind of focus on business operations seen in the private sector. Central government’s priorities revolve around policy and budgets, which do not necessarily imply an understanding of the existing environment and operations required for digital change.

When the Government Digital Service (GDS) was created in April 2011 as a unit of the Cabinet Office to make public services “digital by default”, one of the greatest challenges it faced was the number of legacy systems, siloed services and lack of consistency around data in certain departments. The report says a common problem with senior leaders, who see digital as a strategic imperative and want to create something new, is that they do not deal appropriately with legacy infrastructure and, as a result, projects break down.

A 2020 paper published by The Commission for Smart Government (CSG), a project set up by the think tank The Project for Modern Democracy, said that the UK government’s digital services still lag behind in how it uses technology to transform internal processes and does not buy digital products and services “sufficiently well”. Some of the blockages for digital transformation in government identified by CSG were inadequate leadership, poor governance, low levels of digital skills, limited willingness to genuinely engage citizens in the development of new systems, and an organisational culture that inadequately balances risk and innovation.

The NAO report offers a set of recommendations around six areas for government to deal with its vast legacy IT estate and help with the delivery of digital services to citizens. These include improved training programmes around legacy systems and data for decision-makers in charge of digital transformation; learning from previous successes and failures to understand the slow progress of digital strategies; ensure that the IT leadership has a strong influence in strategic decisions; and producing departmental strategies and plans for managing legacy IT estate.

It also advises a closer collaboration with the Treasury to better understand the funding risks of products; carry proper evaluations at the onset of digital projects; and ensuring that agile methodology is applied appropriately.

However, Andy Richardson, CTO at govtech investment fund and accelerator PUBLIC, thinks that recommendations included in the NAO report fall short and should have been accompanied by concrete implementation plans.

Although he and his team are encouraged by the NAO’s recognition that central government must engage better with commercial partners and strategically build out its own digital capabilities, he also believes that there should be more scope for the GDS agile delivery approach of “test and learn” integrated into the business-case process.

In addition to this, Richardson added that there is a need for a major shift in market engagement beyond the current commercial process. This should include setting up “horizon-scanning” teams working across all commercial categories and providing clearer guidance for all teams on how to compliantly conduct pre-market engagement.

“We share the belief that government must ensure that senior leaders and decision-makers are sufficiently skilled to engage in decision-making on digital transformation programmes,” Richardson told Tech Monitor.

“We would go further and propose a government function – a school of technology – for upskilling leaders to deliver digital change; this would not only include education on legacy systems, data and the risks of ‘build before buy’ as highlighted by this report, but also innovation methodologies, design thinking and agile commercial approaches.”

Topics in this article: Digital transformation in government, UK