It has been revealed that the board of Dell Technologies Inc may be looking to make a return to the stock market with a new IPO, according to people familiar with the situation.

While a possible IPO is one speculation, it has also been revealed that further acquisitions may also be an option the board chooses to take in plotting the industry giant’s course.

The source of this information reportedly said that Dell is looking into possible acquisitions as a means of generating earnings. 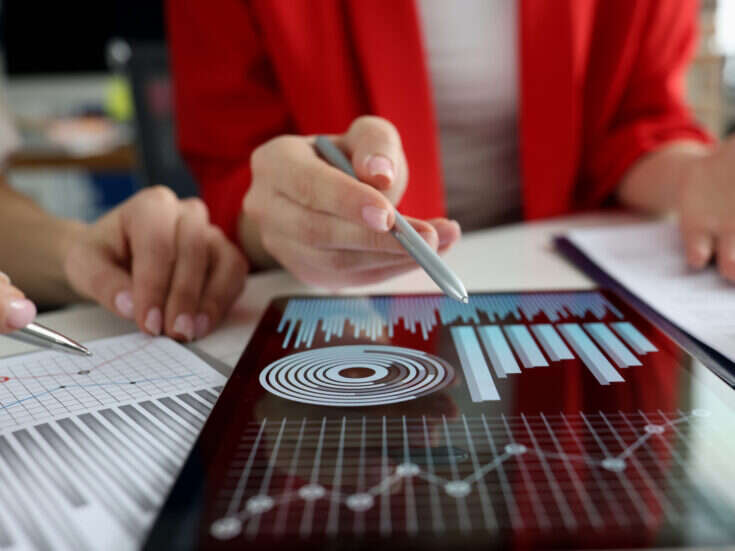 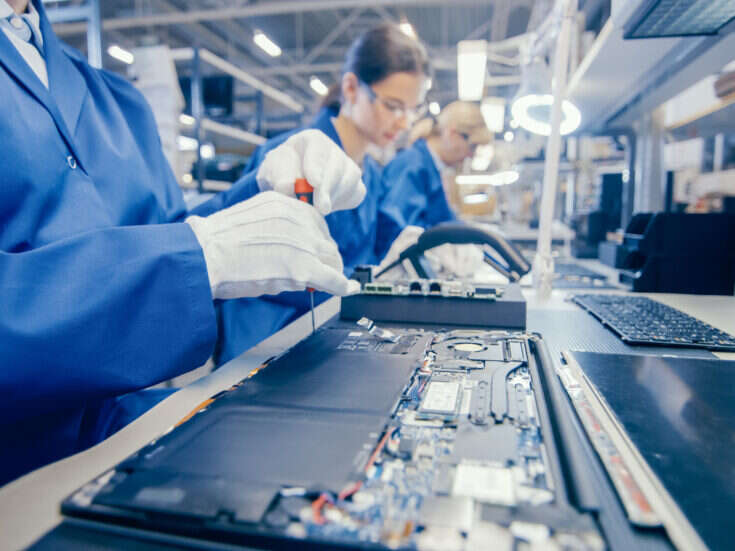 A driving force behind this need to stimulate growth in the company is the lacklustre performance that came in the wake of the industry record breaking deal to buy EMC.

The sources have also revealed that a return to public status would open up an opportunity for the private equity firm behind the major Dell deals, Silver Lake, to sell off a part of its stake in the company.

Bloomberg first reported the news of the potential IPO, and sources have confirmed that and plans are in a “very preliminary” phase.

Alphabet writes itself into the cybersecurity Chronicle with new business

In 2016 Dell made history when it acquired EMC Corp for the record breaking sum of $67 billion, a move which came after Michael Dell rebelled against Wall Street with his contentious purchase of the tech company. It was at this point that Dell Technologies became private, making a new IPO all the more ground-breaking.

Dell Technologies has made some bold moves to generate growth and status, a recent example being its show of support for IoT technology. The company has put $1 billion on the line for research and development into the space that is primed for vast expansion in the coming years.