AMD has won a major “multi-year” licensing deal with South Korea’s Samsung Electronics that appears to prepare the latter to deploy AMD’s Radeon graphics technology for use in its own long-awaited GPU architecture.

In a press release shared late Monday, the two said that Samsung “focus on advanced graphics technologies and solutions that are critical for enhancing innovation across mobile applications, including smartphones.”

AMD will not need to manufacture products: Samsung Electronics, one of the world’s leading foundry companies, will do the manufacturing, after AMD agreed to “license custom graphics IP based on the recently announced, highly-scalable RDNA graphics architecture to Samsung for use in mobile devices.” 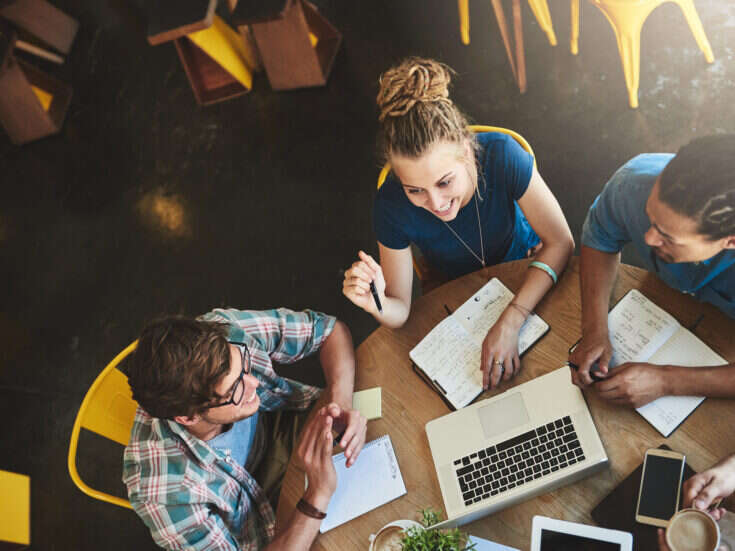 As South Korea’s Business Korea recently reported, job notices at the Samsung Austin R&D Center (SARC) has been recruiting hard for GPU specialists as it reportedly aims to develop a product that can be installed in its flagship smartphone Galaxy S series.

If an all-singing, AMD IP-powered from Samsung lands soon (it would be the first new GPU architecture in many years), the major loser from the move could be the UK’s Arm, which furnishes Samsung with its Mali GPU IP.

That contract is reported to expire next year.

“As we prepare for disruptive changes in technology and discover new opportunities, our partnership with AMD will allow us to bring groundbreaking graphics products and solutions to market for tomorrow’s mobile applications,” said Inyup Kang, president of Samsung Electronics’ S.LSI Business.

“We look forward to working with AMD to accelerate innovations in mobile graphics technologies that will help take future mobile computing to the next level.”

AMD President and CEO Lisa Su said: “Adoption of our Radeon graphics technologies across the PC, game console, cloud and HPC markets has grown significantly and we are thrilled to now partner with industry leader Samsung to accelerate graphics innovation in the mobile market.”

“This strategic partnership will extend the reach of our high-performance Radeon graphics into the mobile market, significantly expanding the Radeon user base and development ecosystem,” she added.

Samsung’s new GPU IP is the first from-scratch design in over a decade, notes Anand Tech’s Andrei Frumusanu, who added: “What today’s announcement likely means is likely that Samsung is buying a patent-chest from AMD in order to protect themselves from possible litigation from other industry players.”