A report by software maker Adobe showed that the growth of organic web traffic in North America may have stalled.

The web traffic registered a growth of only 0.1% over the past 42 months, according to the findings released by Adobe in its inaugural Advertising Demand Report. 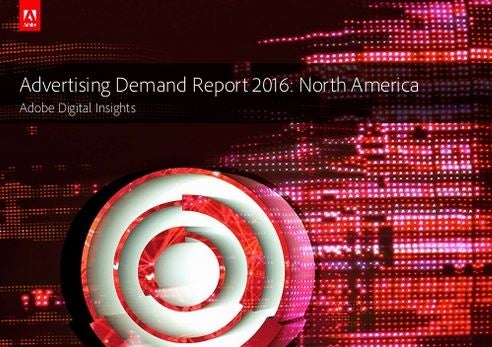 During the period, growing websites were able to see 36% increase in traffic from personalised ads via email, paid search, social and other channels compared to shrinking sites.

The report has also found that seven out of ten smartphone visits currently coming from ad channels.

Among various industries, Media and entertainment websites accounted for the most of the ad-driven traffic, as consumers seek rich and engaging content.

Adobe said: “The retail sector shows the biggest traffic gap between sites that grew and those that shrank – 72 versus 63% share respectively.”

The survey revealed that 68% of US consumers feel ads have improved or stayed the same, with 57% saying marketers are running interesting ads.

While 78% of consumers have been found to be interested in personalised ads, only 28% feel they are appropriately customized.

The report said: “Consumers conveyed the least interesting ads appear when interruption is unwarranted while doing something with intent, such as watching videos or using an app.”

In terms of current desktop ad blocking penetration, the US ranked in the lower half compared to Europe based on data from PageFair.