Viewers prefer watching TV shows to other types of online content. Respondents ranked television shows as the top type of content they watch online, followed closely by original content/YouTube, and movies. Millennials prefer to watch TV shows and movies online, while people over 60 primarily watch original content/YouTube and news. While just over half of all consumers watched more than two hours of online video per week, 68 percent of Millennials do so. There is also a significant disparity by gender, with more than 58 percent of men watching more than 2 hours per week, compared to less than 45 percent of women.

From  a survey of consumers in the U.S. and U.K. more than three-quarters of us watch online video every week.

High prices continue to be the most important factor influencing whether consumers will cut the cord with cable or pay-TV providers, with 41 percent citing price increases as the primary reason they would abandon their subscription.

However, 24 percent of respondents said they would cut the cord when they could directly subscribe to the channels they want online. Access to sports and other live events is a significant concern for Millennial males, with 20 percent saying they would not cut the cord until more live content becomes available online, compared to just eight percent of the population as a whole.

“Consumers – in particular younger generations – are increasingly turning to online streaming to access video content,” said Michael Milligan, senior director at Limelight Networks. “As adoption continues on mobile devices, expectations are for high-quality video anywhere, any time, on any device.” 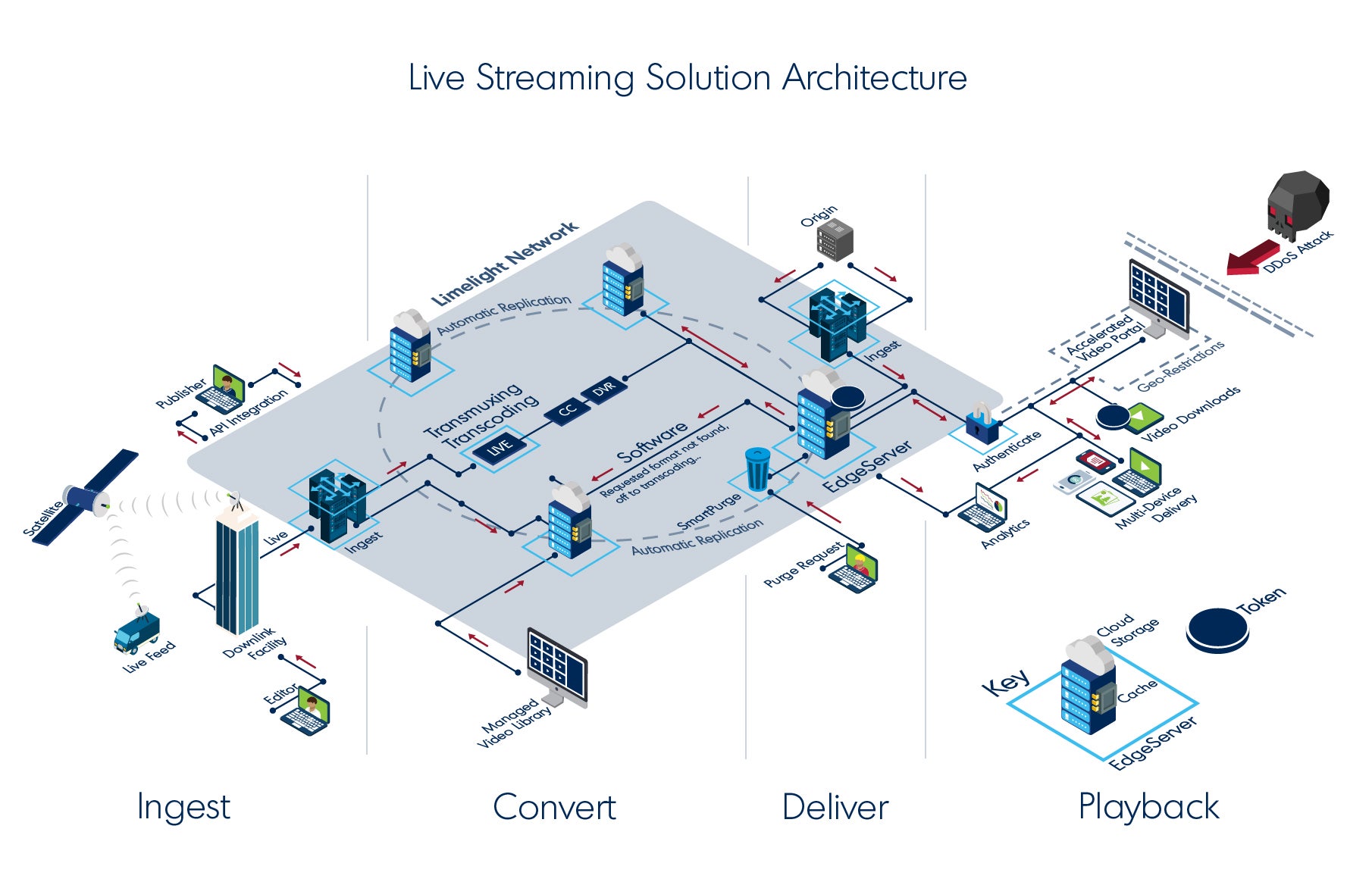 Additional key findings from the research include:

The “December 2016 State of Online Video” report is based on a survey of 1,779 consumers ranging in age, gender, and education, located in the United States and the United Kingdom. Click here to view the complete report.

View all newsletters Sign up to our newsletters Data, insights and analysis delivered to you By The Tech Monitor team
Topics in this article : onlineTV , Video