Late last year, measured against the pre-financial crisis trend, the UK’s productivity levels were found to sit at 20% below where they feasibly should be. It therefore came as no surprise to hear that little less than a month later, Chancellor Phillip Hammond announced in the Autumn Budget that the Government’s National Productivity Investment Fund would be extended for another year and increased to over £31bn, in a bid to try to increase worker productivity and foster greater progress for the UK economy.

This recognition of such a substantial productivity problem, backed by funds aimed at helping address it over the next twelve months, makes for a welcome start. It will no doubt be a helping hand to many UK businesses looking to increase their performance and achieve desired business outcomes at a faster rate than they’d previously dared to hope. However, it should be clear that simply having such funding available does not make for instant progress. UK businesses must still carefully consider where they spend the capital they have available in order to resolve their productivity challenges, government supported or not. Given that industry competition is fiercer than it’s ever been, these considerations are even tougher to make than ever before.  Failure to spend wisely could result in falling behind savvier competitors, and senior decision makers know it. 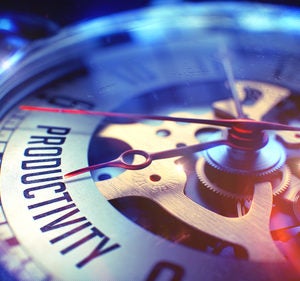 Emerging technologies and a ‘force multiplier’

The role technology can play with increasing productivity is well-documented. Major progress made in developing emerging technologies such as machine-learning, artificial intelligence, the Internet of Things and blockchain has given businesses a much wider range of choice in what they are able to implement to address productivity woes. And they’re spending the money. Gartner last week predicted that the attraction of these technologies, in terms of business value, will motivate global IT spending to reach $3.7 Trillion in 2018. Artificial intelligence’s potential appears almost astronomical, with the technology expected to generate some $2.9 trillion in ‘business value’ by 2021. Crucially, artificial intelligence technology is expected to recover 6.2 billion hours in worker productivity, with the ability to act as what Gartner refers to as a “force multiplier… creating new network effects and generating increased revenues for enterprises that invest in it”.

So far, so promising. But what could these investments actually look like? What will businesses actually look to invest in specifically in order to ‘future-proof’, reduce costs and increase staff productivity?

The fastest and most logical routes to success

Intent-based networking is the one trend to watch. Powered by contextual information and using machine-learning based ‘intuition’, an intent-based network can continuously learn and adapt, providing customised experiences, gathering new insights and predicting outcomes. People work with the network by telling it what they want, and the network intuitively figures out the best way of achieving it and automates the actions needed to make it happen. The result is a new level of automation that reduces workplace complexity, takes productivity to new heights and provides teams with the fastest and most logical routes to success. Evidence of a significant ‘force multiplier’ in the making. 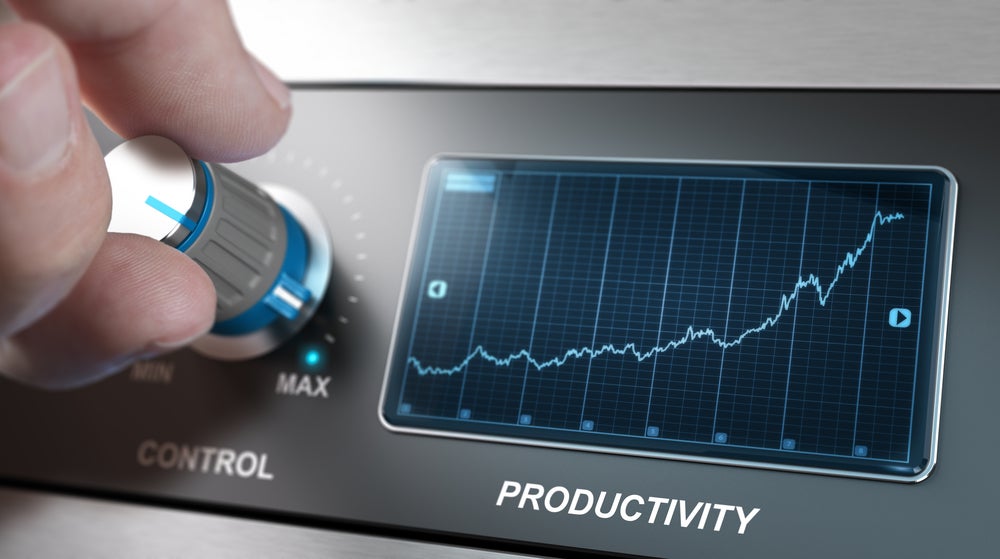 Cisco has been exploring the huge potential that focusing on intent in networking can bring to the workplace, funding research and development into a solution that can leverage this approach, and completely rewrite not only how people manage their networks, but also what they can achieve using them in this age of digital transformation. The result is the ‘Network Intuitive’, which is already fundamentally recalibrating processes and promising increased productivity for businesses by empowering them with a network that is capable of thinking for itself, predicting necessary requirements and automating them directly.

The Network Intuitive provides real-time insight into everything that’s connected to the workplace ecosystem and can apply context, such as which network traffic needs to be prioritised and which devices are threatening to the network (and the best method to mitigate these threats with minimal disruption). This technology can also respond to networking performance and adapt in real-time to match a preferred state by users, automating the actions necessary to maintain this level consistently. The Network Intuitive is already in use by the likes of NASA, DB Systel GmbH, Jade University of Applied Sciences, Royal Caribbean Cruises Ltd. and Scentsy, all of whom were prepared to reap the rewards of the next milestone in workplace transformation.

It would be naïve to think that networks fuelled by intent will be the only technology that businesses will look to invest in in the next few years. However, these other technologies are likely to depend on having a network in place that enables them to work as their designers intended. A network that can operate intuitively, leveraging the likes of machine-learning and artificial intelligence, will empower companies to make the most of the latest technology in the workplace – whether it’s to enable people to make faster decisions and focus on higher-competency tasks because their time isn’t taken with things that can be automated, or to ensure your business applications provide the level of customer experience you need them to.

The UK has a major productivity problem and levels haven’t topped what they were before the financial crisis, but with the way that technology is evolving that needn’t be the case for much longer. Senior decision makers do have tough decisions to make when it comes to figuring out how to solve their own individual productivity challenges, but if one thing is certain, it’s that they will find themselves investing in technology that understands their intent.