Microsoft CEO Satya Nadella paved the way for a new-look Windows operating system in a speech this week. Set to be unveiled in the coming months, the new Windows is expected to move away from the traditional desktop set-up to offer a sleeker user experience more in line with modern mobile devices. Microsoft is plotting a big change after losing ground to rival Google in the productivity tools market, and hopes the new Windows will help attract enterprise subscribers to its Office365 suite.

Microsoft is planning to launch a new version of Windows. Eva Hambach / Contributor at Getty Images

In his keynote speech at Microsoft’s Build developer conference earlier this week, Nadella told delegates: “Soon we will share one of the most significant updates of Windows of the past decade to unlock greater economic opportunity for developers and creators.”

It is thought the operating system will feature a completely new user interface comprising a combination of apps centred around Microsoft Teams, and could be released by the end of the year. Driving the change is a desire to convince more users to adopt its Office365 suite of productivity tools, which faces stiff competition from Google Workspace.

Windows remains the dominant operating system for desktop computers. But for Microsoft, attracting subscribers to Office365 is a more important and increasingly lucrative part of its business. 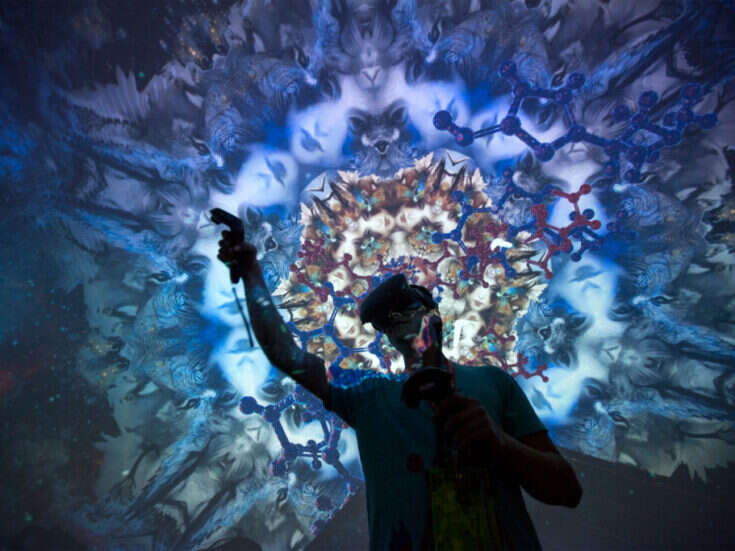 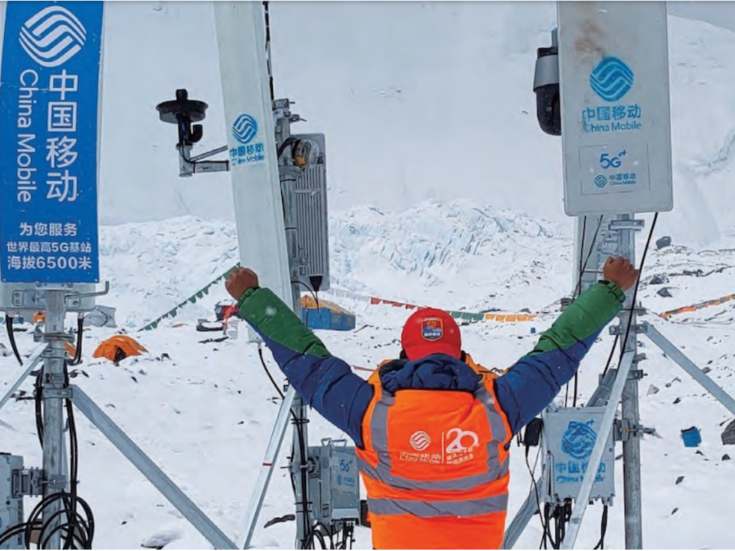 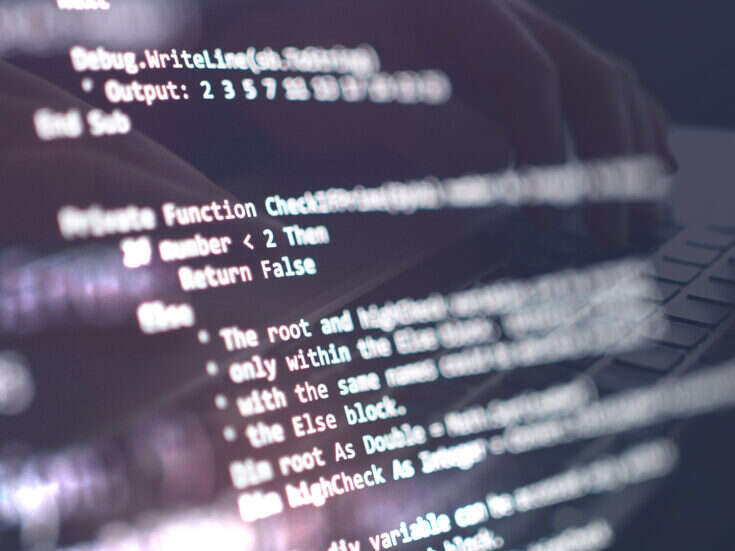 Google and Microsoft are cagey about how many paying customers use their productivity software. Microsoft said last year it had 258 million active users of Office365, a figure that is likely to have increased during the pandemic. This number is dwarfed by the amount of people using Google Workspaces, which is said to be about 2.6 billion globally. However, the vast majority of those access free applications. Last year, Google executive Javier Soltero told CNBC that six million businesses had taken out Workspace subscriptions.

From Microsoft's perspective, the competition offered by Workspace and other platforms such as Apple's iWork means a revamp has been on the cards for a while, explains Nick McQuire, chief of research and enterprise at CCS Insights. He explains that Office365 has been left behind by other products which are seen as more user-friendly. "Microsoft's big competitors have quite large consumer surface areas of their business," he says. "That is a gap that Microsoft has."

App use has crept off phones and onto computer screens, with browser-based systems such as Google Workspace streamlining the user experience. This is what Microsoft wants to emulate, says Stefan Ried, principal analyst at consulting and services provider Cloudflight. But as Google has a headstart in the browser, he believes Microsoft will make Teams the basis of its new system instead. "Is Microsoft going to be a leader [in the browser]? Very doubtful," Ried says. "Google is ahead because it has done this since the beginning. Microsoft realised that it cannot own the single place in the browser, so it turned to yet another app, Teams, as the central point."

Simplifying the PC for users, so that it offers an experience more akin to using a smartphone, appears to be the goal for the next version of Windows. "The PC has become the focal device inside the home and the working environment," explains McQuire. But, he says, Windows 10, the company's current operating system, remains quite complex. "It's a big, multi-layered, but highly functional operating system that I think Microsoft will try and simplify," he adds. "We may see much more stripped-down UI oriented around a much more modern experience."

Winners and losers of the new Windows operating system

The new Windows is likely to be tailor-made for the current generation of digital natives who are used to working from mobile devices, and could now get a similar experience from their PC, says Ried. "If you had a chance to visit China, for example, you see the majority of people not having a traditional PC, the device of choice is a smartphone and a tablet," he says.

However for those who are already using Microsoft legacy software, the switch may be less appealing. "Obviously, the one side of the coin is that you want your install base, and it's a big install base, on [the new] platform as quickly as possible," McQuire says. "The flipside of that is that the users that are potentially on legacy hardware or older versions of hardware may not get the right experience that Microsoft is crafting with the new Windows."

Ried says convincing customers to switch from Windows 7 to Windows 10 was a lengthy process for Microsoft, and it may face similar issues this time around. "Look at the long, long, long tail it took to finally tie up Windows 7," he says. "They really had to increase maintenance fees, to say 'it's done, stop using it'. The same will happen to any major change in Windows."

Microsoft has previously made new products compatible with their predecessors to smooth the transition between versions. But given the magnitude of the expected change, this time the company could be tempted to create a standalone premium product, McQuire says. "We've seen Microsoft in the past focused on that backwards compatibility element," he explains. "We may see them break from that, it's unclear either way. Either strategy is a bit of a risk so it's just going to come down to bold decision making. Fundamentally, it'll be about the [user] experience and what they'll need to power that experience."

Topics in this article: Microsoft