Imagine being able to leave your car at home and instead swing by your local helipad to pick up an electric flying taxi capable of taking you around the country in double-quick time. This is the vision that convinced Vertical Aerospace CIO Madhu Bhabuta to embrace start-up life after a career that has so far seen her lead major IT departments at some of the biggest names in the private and public sectors.

“If you pulled at the thread running through my career, like pulling a piece of wool through a jumper, it would be the excitement of doing something new and something ground-breaking,” she tells Tech Monitor.

“In that sense, the company’s size is neither here nor there, what’s interesting is the challenge on the table. The challenge with Vertical is unparalleled; how many people get the chance to build an aerospace company from the ground up?”

Capable of taking off vertically thanks to its propellers that rotate 90 degrees, Vertical Aerospace’s recently unveiled craft, the VA-1X, will be capable of taking four passengers on a zero-emissions journey of up to 100 miles. With a cruising speed of 150mph, it could get you from London to Brighton in 30 minutes. Following test flights of earlier prototypes, the company hopes to run VA-1X trials in 2021 and, ambitiously, to be flying commercially by 2024. 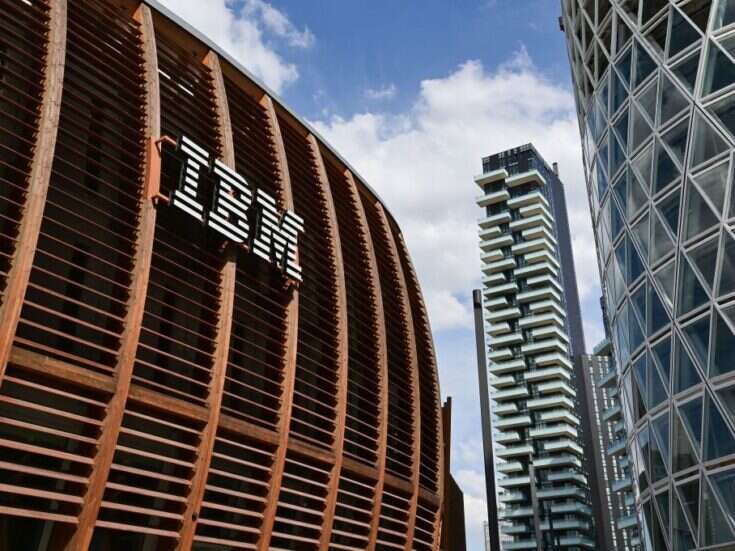 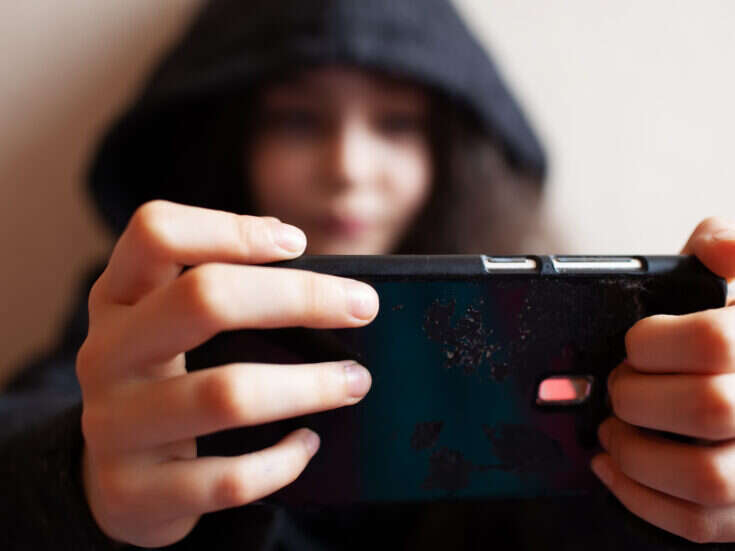 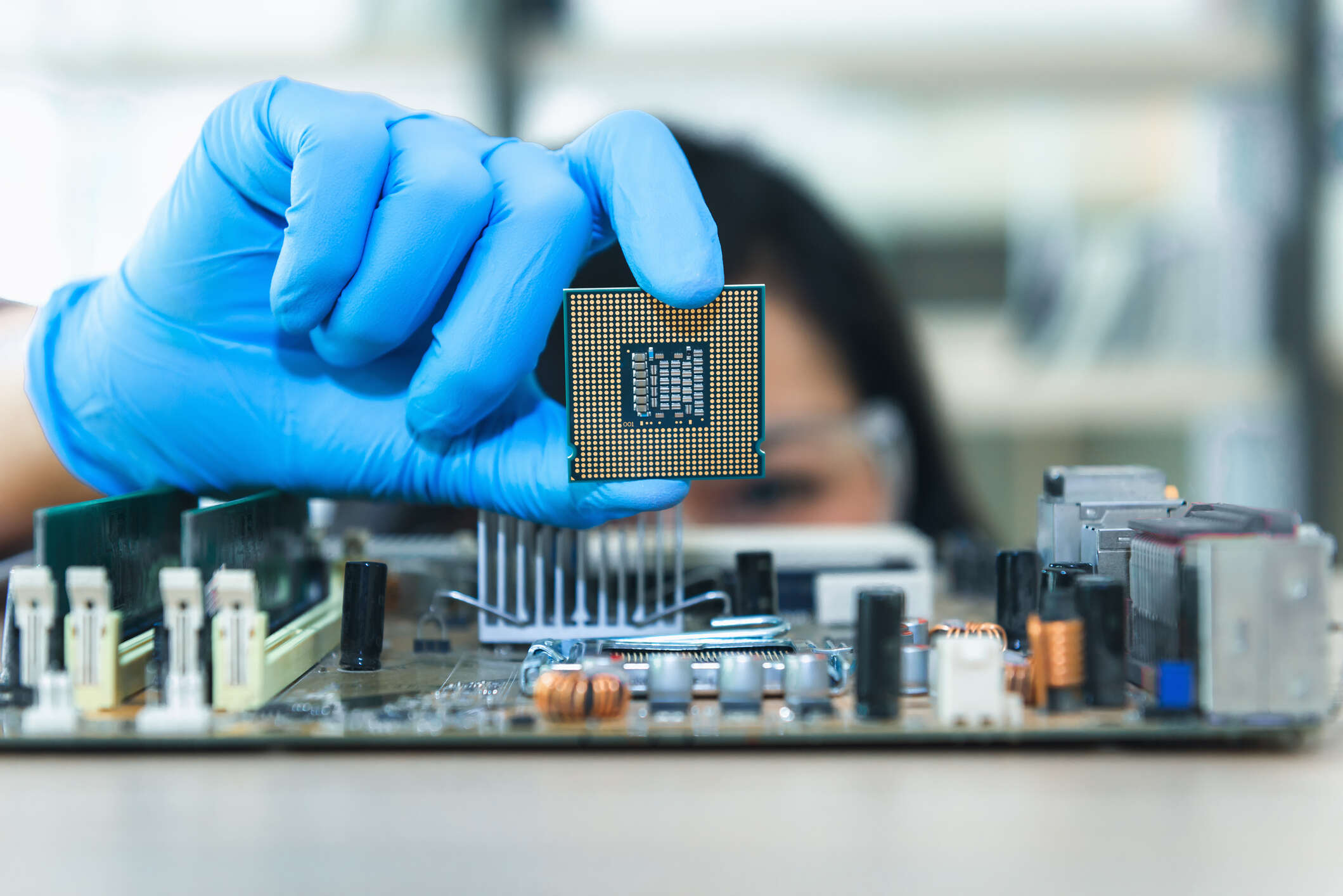 Not only are the planes themselves radically different to what air passengers are used to, but a new infrastructure will be needed if taxis are to take to the skies.

“We’re talking about short hops that won’t be scheduled flights, a transport system that works more like a car or taxi. This means the paradigm of the old system is history because your pathways are more frequent and more ad-hoc.

“It’s going to be radically different and that’s why this area is ripe for innovation. As a company we have to look at the whole environment otherwise we’re just going to build something that sits in a museum.”

Bhabuta heads up a team of four IT staff, a far cry from the days when she was running systems for sprawling organisations such as the Ministry of Defence.

Given that Vertical is building something set to live in the sky, it is perhaps no surprise that she puts a lot of faith in being up in the cloud.

“We decided to have a completely new approach to how IT is managed and delivered,” she explains. “We’re not cloud-first, we’re cloud-native; if it’s not SaaS then we don’t want to know. Around that we’ve put a powerful armour of security, so when we say we have a zero-trust environment we really mean it.

“Rather than invest in a big team of people, I’ve invested in some really good people and a lot of powerful tools. So we can aggregate the data coming in with fewer people, with the IT tools doing as much of the work as they can.”

The Vertical Aerospace CIO is confident that working with a small team will have its benefits in the long run.

“I feel very strongly that the size of the organisation actually hampers its ability to be agile,” she says. “When you have IT departments that are hundreds of people you just cannot deliver anything in an agile way because you’re shackled by doing a lot of admin for all those people. That’s a big issue, and something we discussed at length in my interview when I got this job.

“You need to have a few good people and then rely on really good partners, and be clever enough to challenge those partners and hold them to account.

“I remember when I was at Rolls Royce the most difficult customer we had was Singapore Airlines, but they were also the best customer because they really challenged us as a supplier. If you can be savvy and challenge your partners that ensures you get a good service and causes them to up their game.”

She continues: “With the aircraft itself we have a lot of powerful partnerships. Honeywell is producing the control system. This was written for fighter jets but has to be integrated into our systems.

“That software is the bedrock of the controls of our aircraft, and it’s very proven technology. What we’re doing is integrating it, doing a lot of testing, and going back to Honeywell and asking them to make changes where needed.

“By doing that we’ve de-risked and leapfrogged part of the process; rather than employing an army of people to do software development, another army to look at batteries, another on flight control systems, you bring in people who know what they’re doing and follow the architecture. It’s the type of approach CIOs and software engineers have been taking for years.”

Bhabuta has been working in IT for more than two decades, and spent ten years at Orange where she played a key role in building the company as a challenger to Vodafone, the dominant name in the market at the time.

“It was probably the best ten years of my working life,” she recalls. “I was a chief architect for their 2G network then their 3G network, and for the GPRS network, which was literally the first packet switch network using mobile technology. Then we built the UMTS network, which was really bringing the next generation mobile bandwidth – I remember we were like ‘gosh it can do 84 kilobytes per second’.”

A spell at Rolls Royce in a strategy role followed, before she joined the Ministry of Defence, initially as CIO in the Hydrographic Office, which provides marine and geospatial data to help the armed forces, before being promoted to CTO of the entire MoD. Here she led a host of long-overdue digital transformation projects.

“The army particularly was desperate for technological change,” she recalls.

“Usually military-grade technology has to be hardened so it works in all kinds of environments, and in general all their technology is built for these fringe cases. Therefore, there are very few suppliers because it’s not a mass-market product and you end up with a smaller and smaller pool to choose from.

“The users were desperate to unshackle themselves and to have the latest technology, and that’s what I brought in. It was mainly about office IT, the sort you or I would use at work every day. Those standard systems and upgrades weren’t there at the time, and introducing them in made a big difference.”

The future of low carbon transport?

Vertical has held two test flights with earlier models of its plane, and plans to complete designs for the VA-1X early next year so it’s ready to move into production. Then work will begin on the next model, which will mark an important step forward as it will be the craft that is entered for certification by the European Aviation Safety Agency. Once the plane is certified it’s all systems go for launch, and Bhabuta believes it’s realistic that it will be flying passengers around within four years.

“I think the aircraft will be ready [by 2024], the question is around the environment,” the Vertical Aerospace CIO says.

“How can we make the regulations work? Will the regulatory environment keep up with the engineering? It could be that the first flights are point-to-point, following the designated helicopter pathways and using existing infrastructure we have in place. It’s all up in the air at the moment.

“Big changes have to come if we’re serious decarbonising the future, cutting emissions and having a cleaner planet. Electric cars are one part of the solution, but we can’t keep building more roads.

“If you look at big cities like Mumbai or São Paulo, you have a huge concentration of people living in high-rise accommodation then coming down, sitting in traffic and polluting the roads, then going to another high-rise to go up another ten floors. If you had a point-to-point hops that are green and clean, it makes a lot of sense from a pollution perspective and a traffic perspective.”

Bhabuta’s enthusiasm for her work is palpable, and she says this excitement about the transformative power of tech has been a big driving factor in her career.

“I’ve always been very technology orientated – as a child I loved Lego and building things,” she says. “I thought I would go and be a mathematician, but I love the hands-on stuff too. And although I found computing desperately difficult at first, as I got my head around it I found it more and more rewarding. So I would say my interest in technology has been like a fine wine – it has matured over time.”