When Belgium’s third-largest telco announced the infrastructure providers for its upcoming 5G roll-out recently, there was one name that may come as a surprise: Google. It marks the first fruits of a partnership between the tech giant and Nokia to deliver 5G network functions from the cloud. The entrance of the cloud ‘hyperscalers’ into the telecommunications infrastructure market poses complex competitive challenges to vendors and telcos, analysts say. And it could exacerbate the concentration risk for enterprise clients.

Telenet, Belgium’s third-largest telco, announced earlier this month that Google Cloud would be one of three vendors that would provide support for its 5G network, working alongside two of the biggest names in telecoms, Nokia and Ericsson.

What is cloud-native 5G?

‘Cloud-native 5G’ sees all network function, that would traditionally be delivered by hardware, run as software applications in the cloud. Telenet will use Google Cloud’s Anthos for Telecom platform to run Nokia’s 5G apps.

Using cloud-based network applications will allow Telenet to easily make changes to its network as the market evolves, it says. Micha Berger, Telenet’s chief information and technology officer, says the network is the “next step in [Telenet’s] technological evolution”. “5G is so much more than a radio technology system: it is the engine for innovation and opportunities for other ways of working, automation and analysis,” Berger said in a statement. 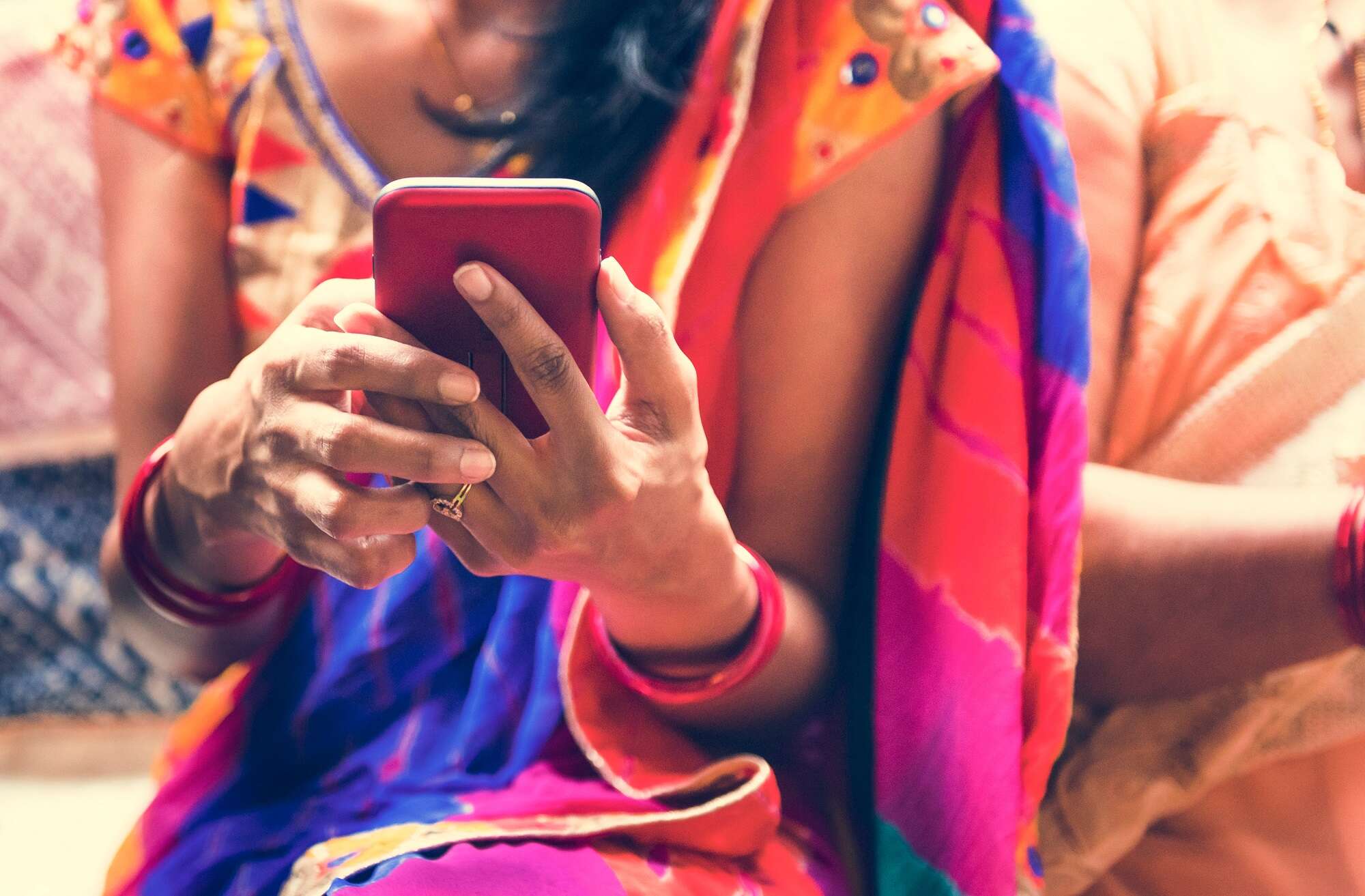 Cloud-native 5G is low risk for the hyperscalers

Google and Nokia unveiled a “strategic partnership” that accompanied the launch of Anthos Telecoms in January. The agreement sees the companies teaming-up to provide cloud-native network functions to telcos and enterprise clients.

The Telenet deal is thought to be their first joint deployment but Sylvain Fabre, lead telecom analyst at Gartner, says it is unlikely to be the last. “The hyperscalers are already doing cloud in all sorts of shapes and forms, so this is just moving some workloads around, it’s very low risk for them,” he says. “Contrast that to the traditional vendors like Nokia, which are having to undergo a huge transformation so they can operate in a cloud-native environment.”

Fabre says all the big players in the infrastructure as a service (IaaS) market have ambitions in the telecoms space. “This is another domain they can bolt on to improve their value proposition,” he says, adding that the artificial intelligence and machine learning expertise of these large companies can also be easily ported across to the telecoms market. “You look at things like optimising a network’s automation, or things that enterprises want to do [with 5G] like computer vision and digital twins, and you need mature AI skills, which the hyperscalers can easily provide,” he explains.

Trouble ahead for telecoms companies?

The transformation of network functionality first into software and then onto the cloud poses an existential threat to traditional infrastructure vendors, and they will have to navigate a complex competitive environment.

Nokia’s deal with Google suggests the company, known for its hardware prowess, will embrace cloud-native 5G and focus on software, Fabre says. “Nokia is saying it will go in a more software-orientated direction, playing an integrator role for cloud-native 5G workloads and co-operating with the hyperscalers,” he says. “It’s bold and they will need to get the timing right and execute it properly.”

Ericsson, meanwhile is likely to take a more conservative approach and try to preserve the status quo for as long as possible when it comes to selling both 5G software and hardware. “There’s a logic to that, but it remains to be seen how long they can hang on to their cash cow,” Fabre says.

Network operators themselves could soon come into competition with the hyperscalers, Fabre believes. The likes of Google and Amazon could use unlicensed 5G spectrum to provide network-as-a-service (NaaS) solutions, in which companies buy a network for their business hosted in the cloud by a third party. Unlicensed 5G spectrum is free for anyone to use as long as they fulfil certain requirements in terms of hardware used.

“You can already buy NaaS from the Amazon and Microsoft market places,” says Fabre. “It’s kind of limited at the moment, but you could construe a situation where you buy everything you need [for a 5G network]. Maybe you get shipped a small base station to install at your office that acts as a gateway for everything as a service. This model would fit like a glove for hyperscalers.”

This assimilation of yet another branch of the technology ecosystem into the highly concentrated cloud market could prove risky for enterprise organisations. Tech Monitor has reported on the growing centralisation of internet infrastructure, and Fabre says telecoms could face similar issues if the hyperscalers increase their involvement.

“You could face a situation where a few companies control the entire enterprise domain,” he says. “That can be a problem in terms of what happens if there is an outage, and also if they are targeted by activist hackers or other malignant actors.”

As a result, Fabre says any further moves by Big Tech to break into telecoms are likely to attract regulatory scrutiny. “Maybe we can see some guard rails put in and we can look at different license options,” he says. “It’s early days, but while there’s no regulation, there’s no reason for these guys to stop.”